For decades, Stanley Whitney has experimented with a single compositional strategy—rendering grids with seemingly inexhaustible variations of color. The artist has described his process as similar to the call and response flow of traditional African American music, with one color calling forth another and dictating the structure of the work. Whitney draws inspiration from a wide range of historical and cultural references, including: Roman architecture; American quilt-making; and jazz, which the artist listens to while working in the studio. 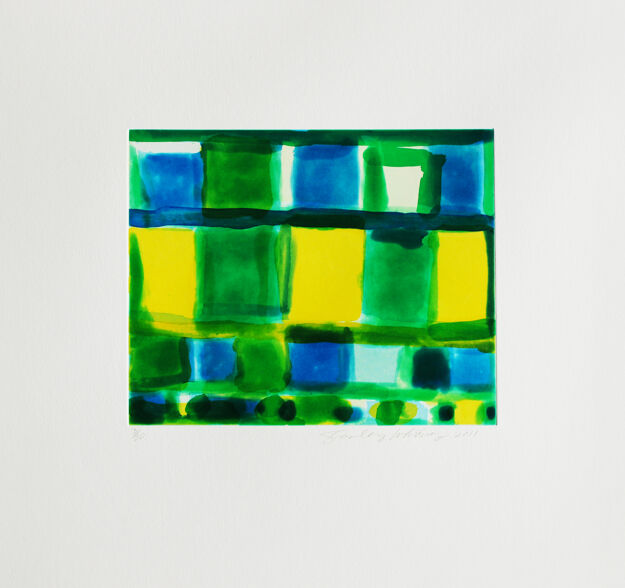 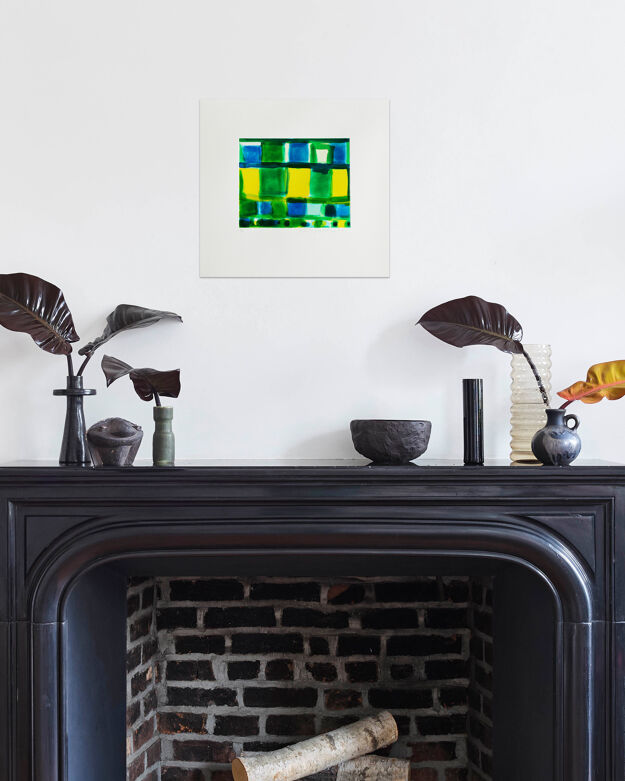 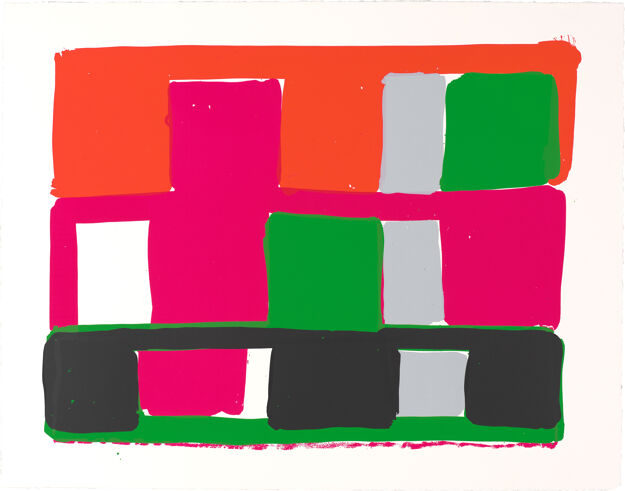 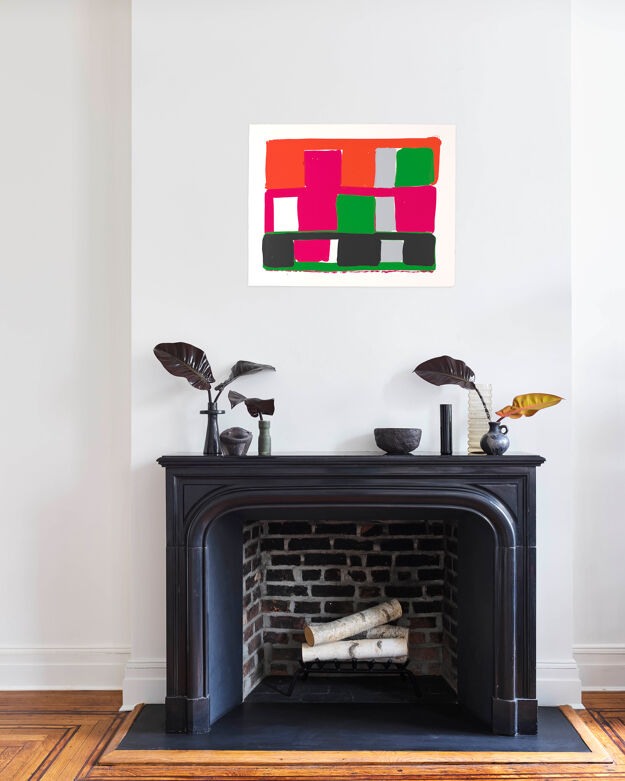