Stefan Kürten is a painter and musician who creates layered and intricate depictions of architecture, landscapes and domestic interiors—frequently incorporating decorative motifs drawn from wallpaper or textiles. His work is typically devoid of figures, with human presence only indirectly referenced through his portrayal of the familiar spaces of everyday life. Kürten creates works that are simultaneously realistic depictions of the mundane and formalist experiments of line and pattern. 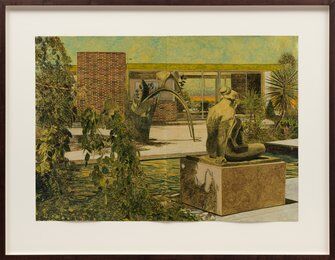 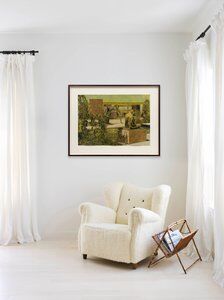 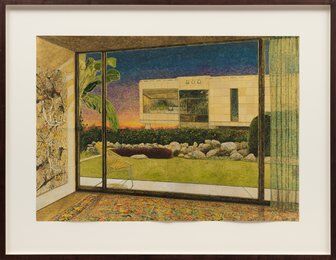 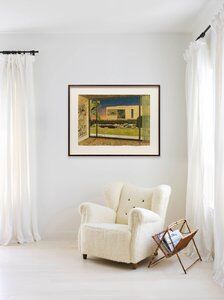 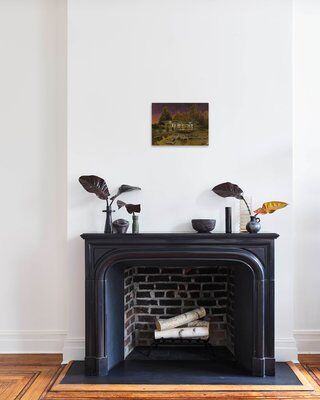 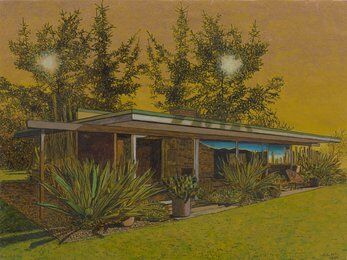 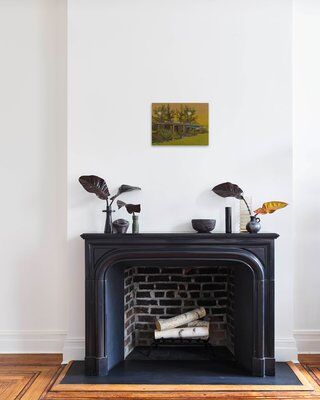 Stefan Kürten was born in Düsseldorf, Germany in 1963.

Kürten’s work has been exhibited extensively since 1984 at galleries and institutions, including: the University Art Museum in Berkeley, California; the Royal Hibernian Academy in Dublin, Ireland; the Galerie Ute Parduhn in Düsseldorf, Germany; Alexander and Bonin in New York City; and Hosfelt Gallery in San Francisco, California.