Tammy Nguyen is a multimedia artist whose work encompasses painting, drawing, printmaking and book making. The artist’s work explores the intersection of geopolitical realities with fiction, addressing lesser-known histories through a blend of myth and visual narrative. Nguyen is also the founder of Passenger Pigeon Press, an independent press that joins the work of scientists, journalists, creative writers and artists to create politically nuanced and cross-disciplinary projects. 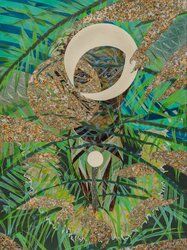 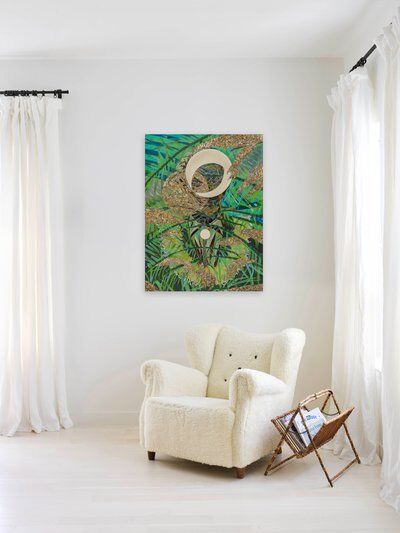 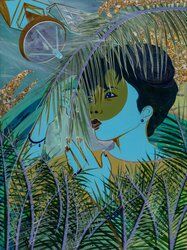 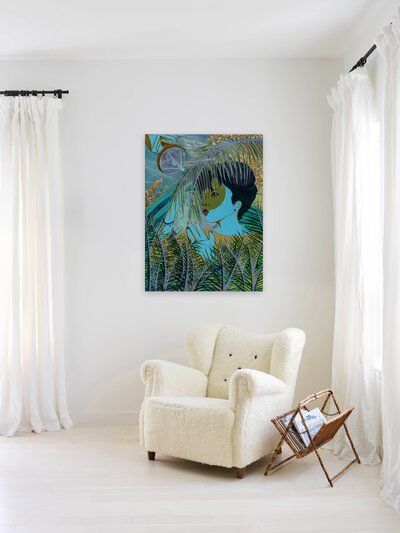 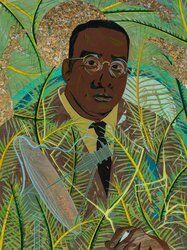 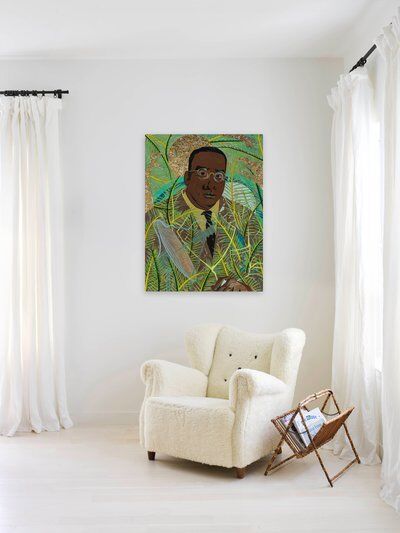 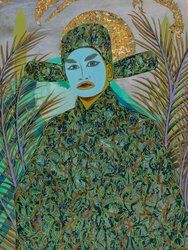 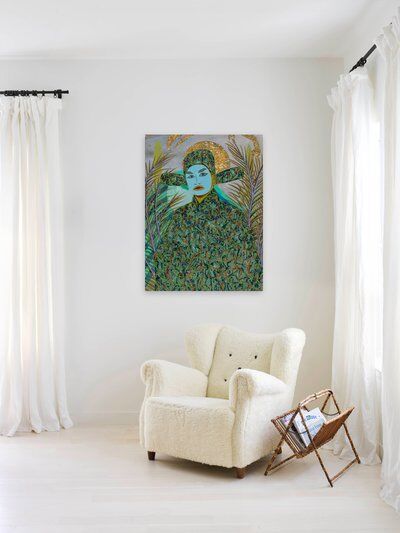 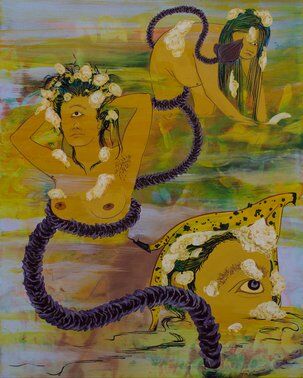 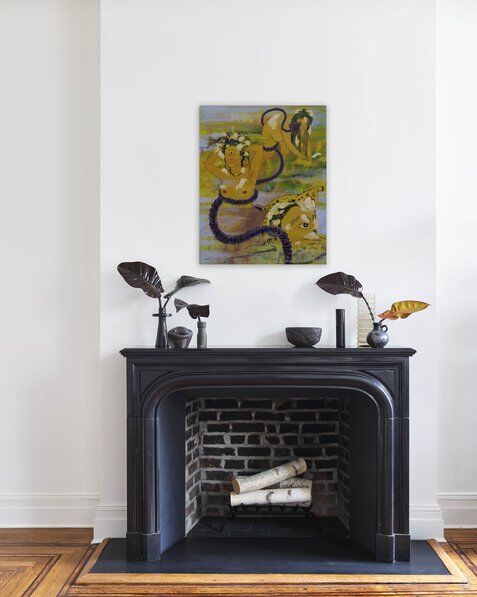 Tammy Nguyen was born in San Francisco, California. The artist received an MFA from Yale University in New Haven, Connecticut in 2013 and a BFA from Cooper Union in New York City in 2007. Also in 2007, Nguyen received a Fulbright scholarship to study lacquer painting in Vietnam. After the scholarship ended, the artist remained in Vietnam to work with a ceramics company for three years.

Nguyen’s work was included in the Greater New York show at MoMA’s PS1 in 2021.

Exhibitions that have included Nguyen’s work have taken place at: Smack Mellon in Brooklyn, New York; the Rubin Museum of Art in New York City; The Factory Contemporary Arts Centre in Ho Chi Minh City, Vietnam; and the Bronx Museum of the Arts in New York City.

Nguyen was awarded the Van Lier Fellowship at Wave Hill in 2014 and a NYFA Fellowship in painting in 2021.

Nguyen’s work is included in the collections of: Yale University in New Haven, Connecticut; the Philadelphia Museum of Art in Philadelphia, Pennsylvania; the MIT Library in Cambridge, Massachusetts; the Seattle Art Museum in Seattle, Washington; the Walker Art Center Library in Minneapolis, Minnesota; and the Museum of Modern Art Library in New York City; among others.

Nguyen is an Assistant Professor of Art at Wesleyan University in Middletown, Connecticut.