Tirtzah Bassel paintings and site-responsive installations challenge the presumed neutrality of ubiquitous spaces like airports and supermarkets. The artist has also reimagined iconic works from the Western art canon by altering those works’ narratives, including flipping the gender of their subjects—creating richly rendered compositions of saturated hues that employ the technique of the old masters. Bassel’s paintings meditate on vulnerability and discipline as gateways to intimacy and wonder, while simultaneously asking viewers to see the familiar in unexpected ways. 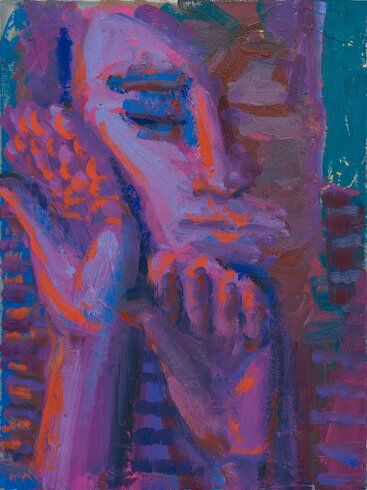 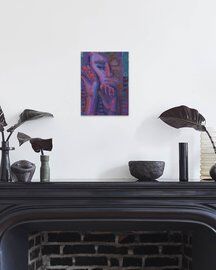 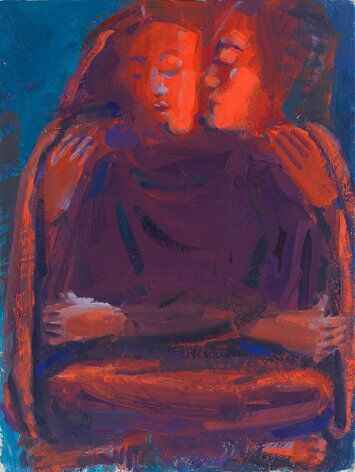 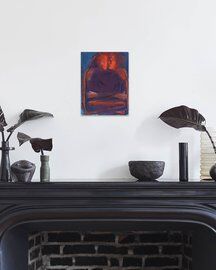 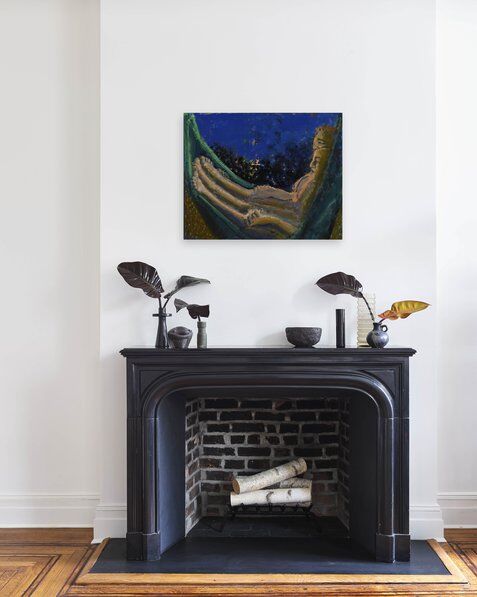 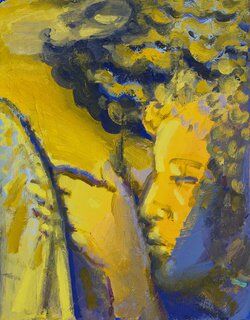 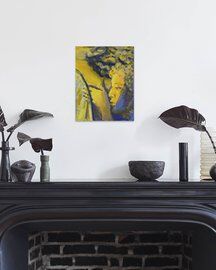 Tirtzah Bassel was born in 1979. The artist received an MFA from Boston University in Boston, Massachusetts, and studied drawing and painting at the Jerusalem Studio School in Jerusalem, Israel.

Bassel’s work has been featured in Frieze Magazine, Hyperallergic, The Boston Globe, KQED, San Francisco Chronicle, The Art Newspaper, Huffington Post, Arts in Bushwick, and BBC Radio 4: Front Row, among others. The artist’s work also appears in Rethinking Painting, a publication of The LeRoy E. Hoffberger School of Painting at MICA with essays by Nancy Princenthal, Raphael Rubinstein, Jutta Koether and Barry Schwabsky, and edited by Joan Waltemath.

Bassel is a faculty member in the Visual and Critical Studies Department at the School of Visual Arts in New York City and a resident artist in the Chashama Workspace Program in Sunset Park, Brooklyn.