Tomohisa Obana developed a love of nature early in life that led directly to his artistic practice. His process for creating ceramics emphasizes the firing of clay, the very origin of pottery, while communicating with the earth using his skill, knowledge and senses. Obana’s sincere approach to his art imbues each of his works with candidness and warmth. 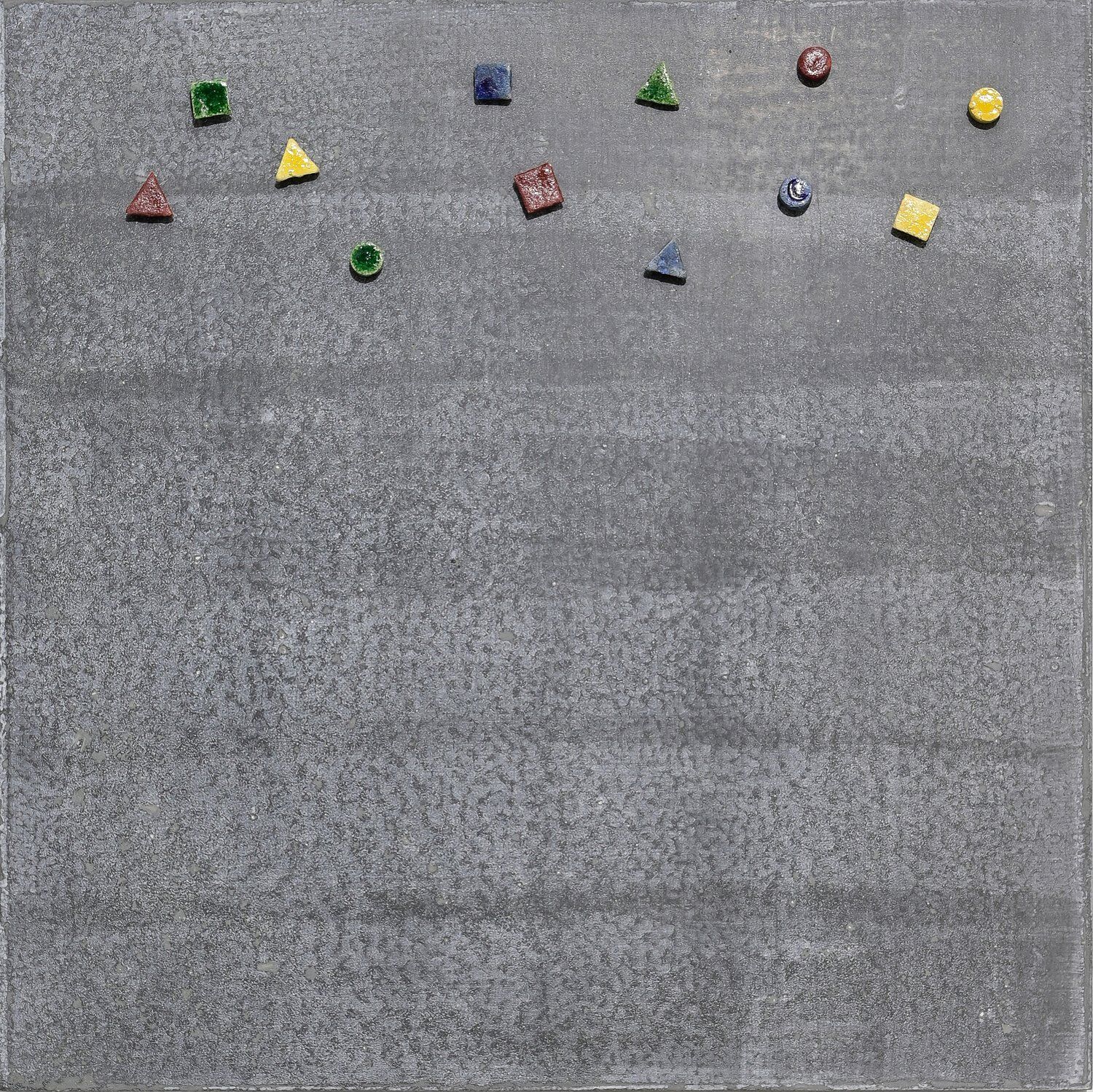 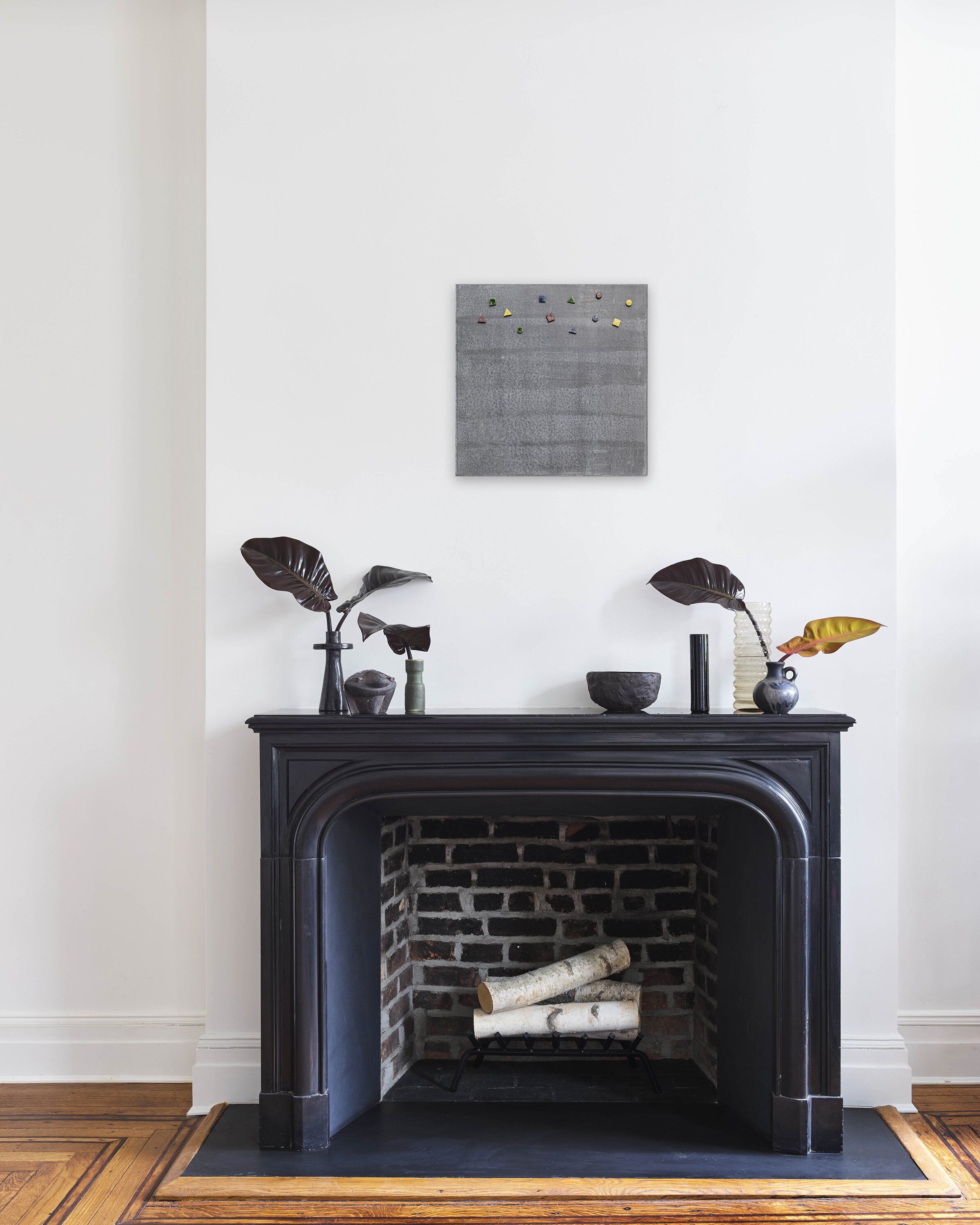 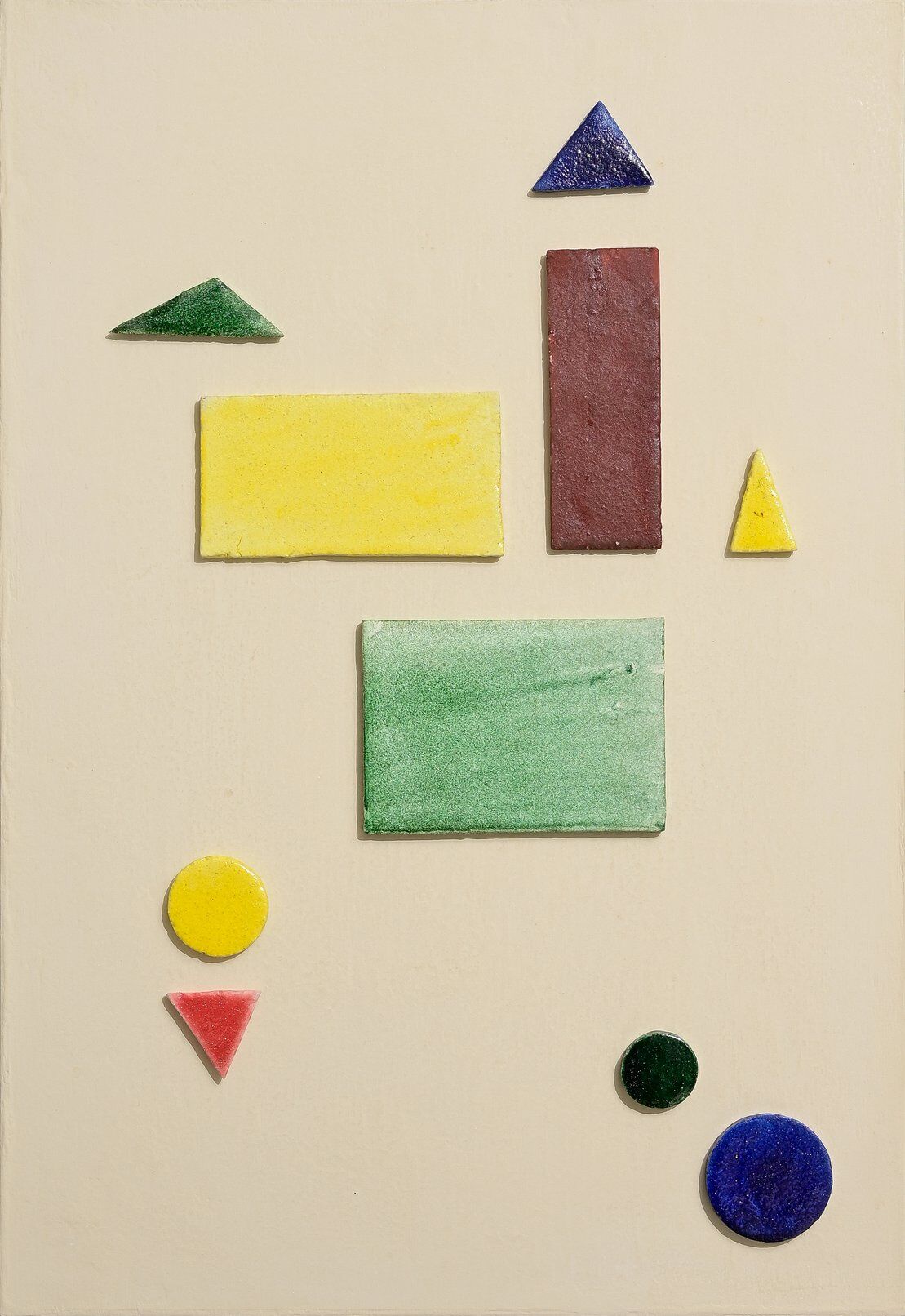 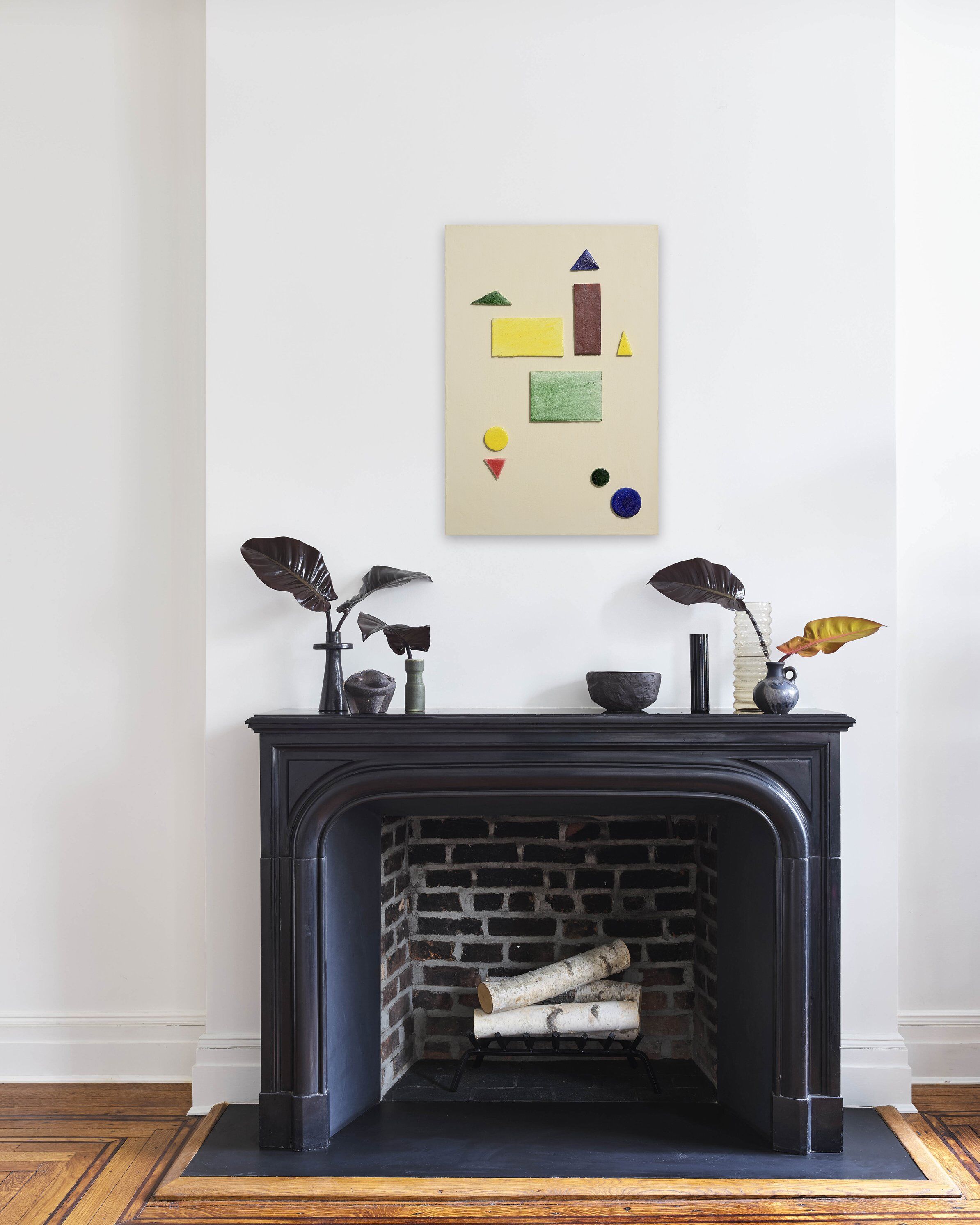 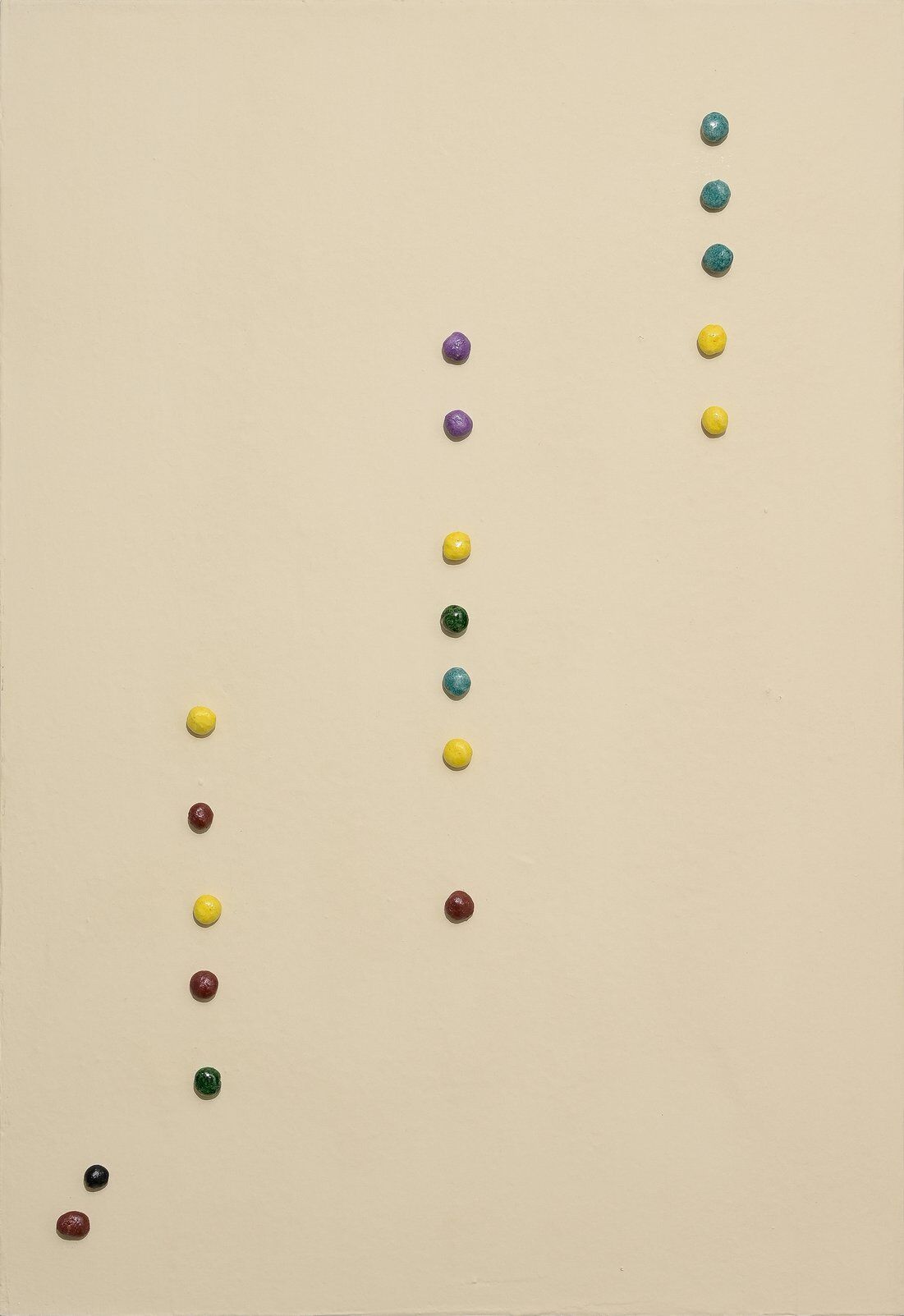 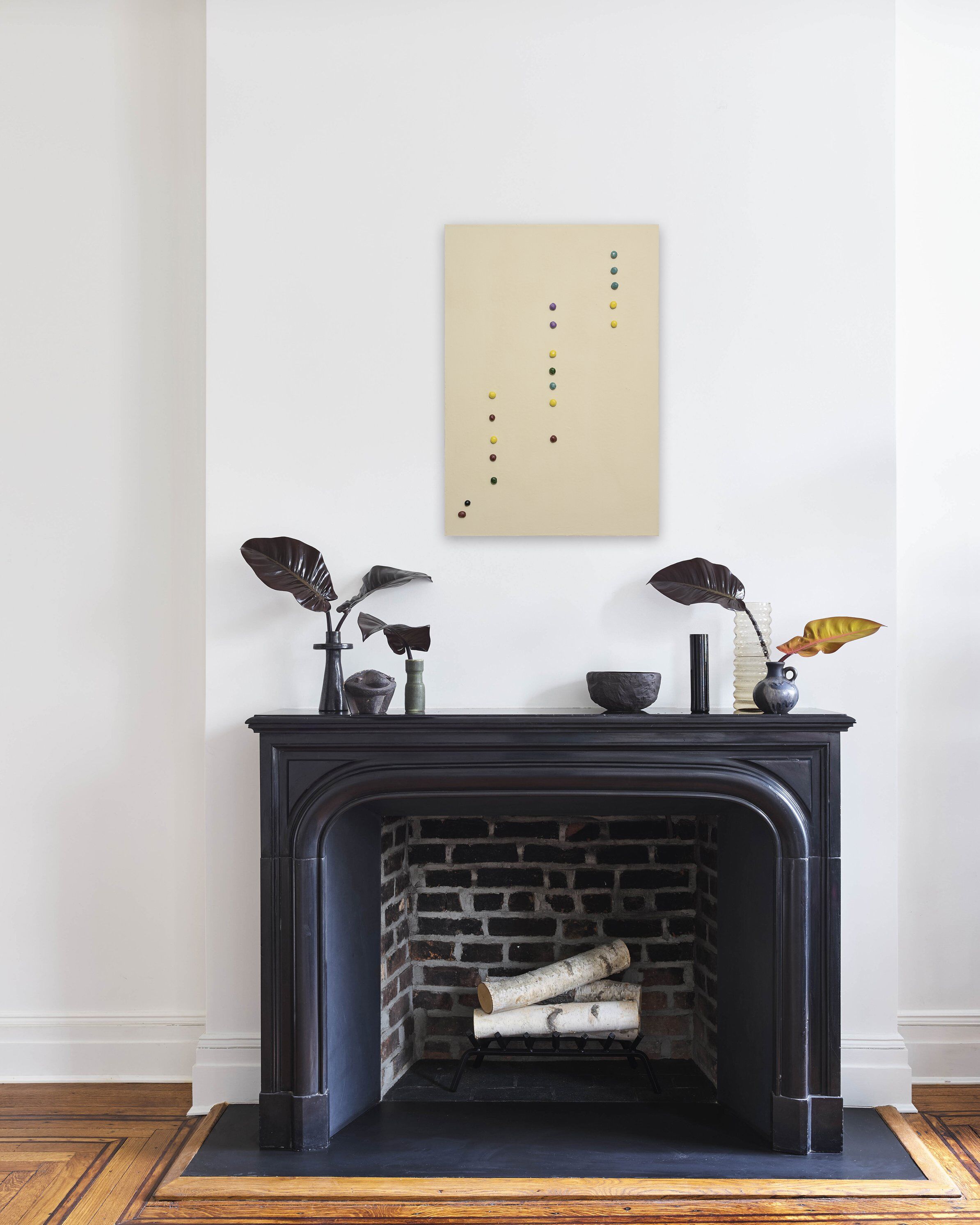 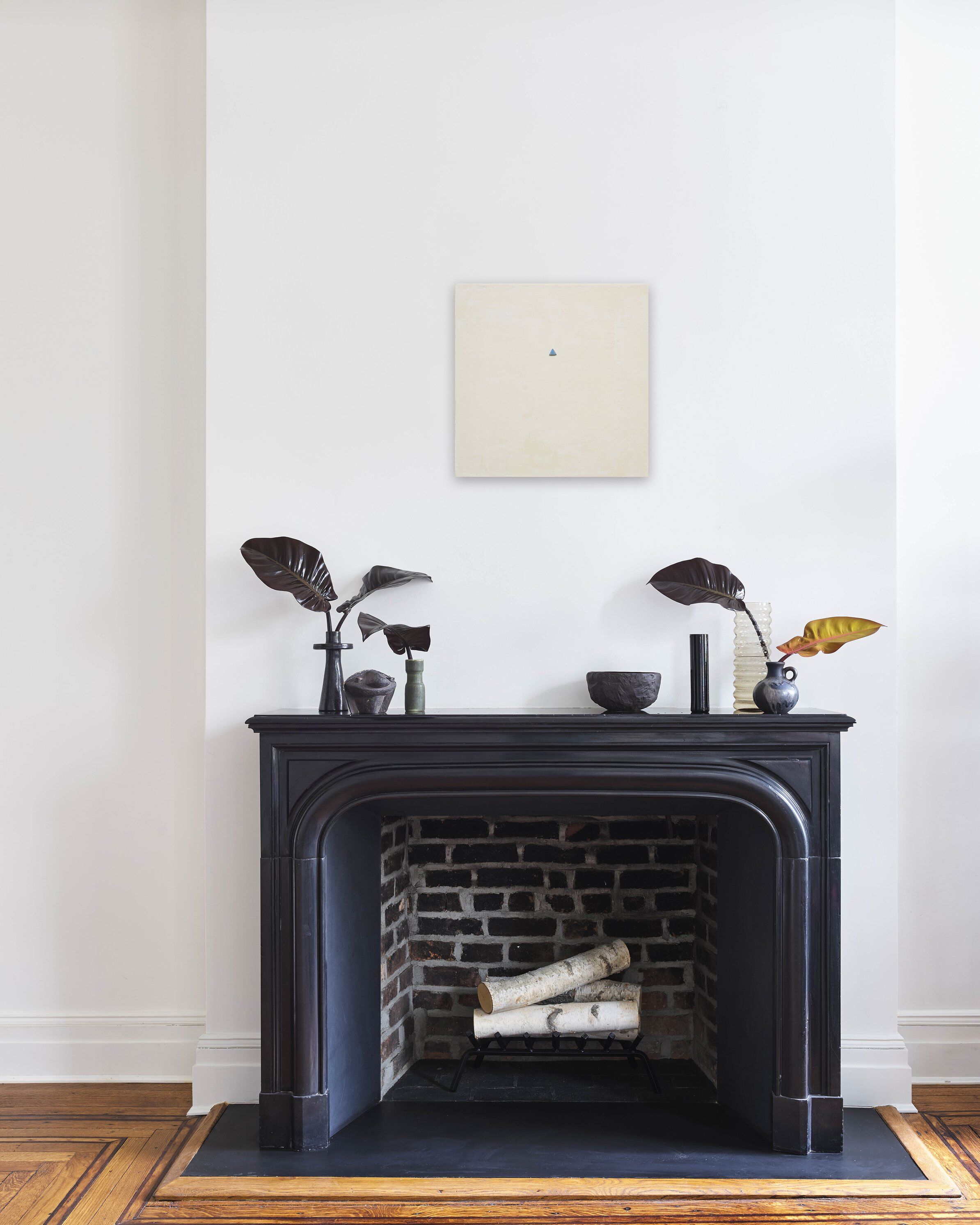 Tomohisa Obana was born in 1983 in Kyoto, Japan. He is a graduate of the Kyoto Saga Art Junior College. Obana learned from Darren Damonte, who was active in Iga, Japan. Obana also worked part-time at a clay shop before going independent.