Tunji Adeniyi-Jones creates bold oil paintings where androgynous figures and animals, stand-ins for ancestors and deities, dance in richly patterned floral backgrounds. His works grapple with the ancient history of West Africa and its mythology through a diasporic lens, creating a space where multiple identities bloom. 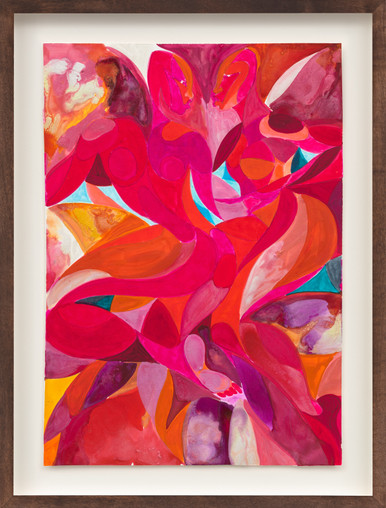 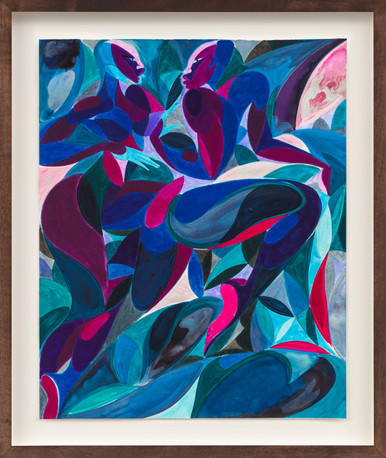 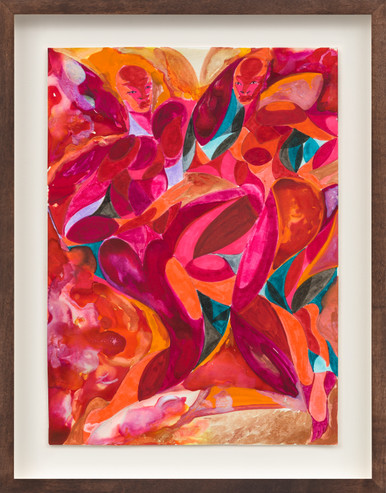 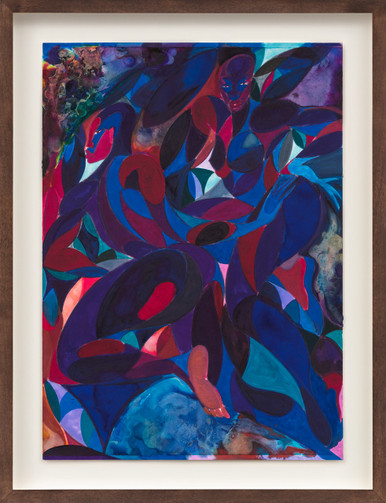 The British-Nigerian artist Tunji Adeniyi-Jones was born in 1992 in London, England. His rich visual language is uniquely informed by his Yoruba heritage.

Adeniyi-Jones was an inaugural recipient of the Black Rock Residency, Dakar, Senegal, and he was named a Forbes 30 Under 30 Artist of 2020. His work can be found in the public collections of the Perez Art Museum Miami and the Dallas Museum of Art, Texas.

He lives and works in New York, NY.