This work examines the relation of comedy to gender and power roles through a female figure costumed as an archetypal commedia dell'arte character.
Unframed
Signed

The zanni, an archetypal role in theater, originated in the 16th century as part of the commedia dell'arte. Historically, the zanni is a goofy and frantic servant who works for the aristocracy. This work examines the relation of zaniness to gender and power roles. The artist conceives of zaniness as an aesthetic genre of manic comedy—one that is so hysterical and unhinged that it can expose deep-seated and frequently sinister truths. In this image, the artist satirically links the depiction of women with the archetype of the zanni. Both employ overextended performativity and emotional labor. Similar to the zanni, a woman is commonly defined as a servant to her surroundings—nothing but a hollow sounding board for the desires and needs of her peers and male counterparts.

As a childhood defense mechanism, Rosenwald adopted humor to deal with her anxieties over consumer culture and female beauty expectations. Her compositions, meticulously rendered in colored pencil, are defined by their use of comedy to depict feminist issues and the artist's own anxieties. Her darkly humorous yet extremely poignant work speaks to the complexities and volatility of the female experience. 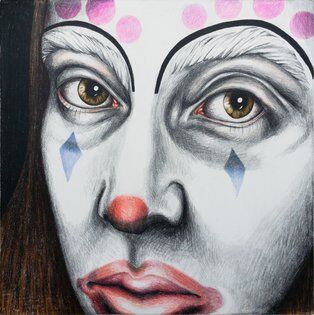 This work examines the relation of comedy to gender and power roles through a female figure costumed as an archetypal commedia dell'arte character.More 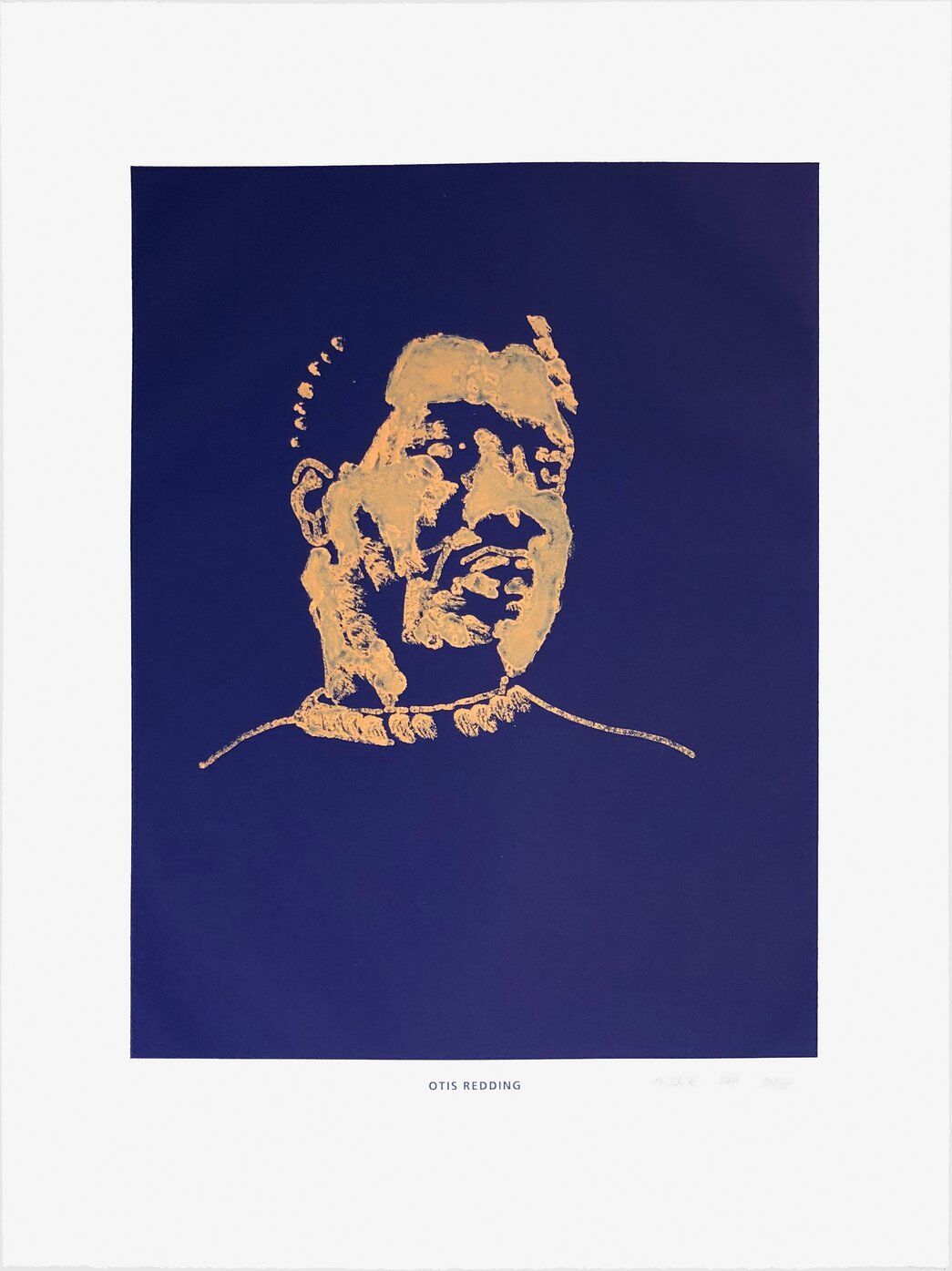 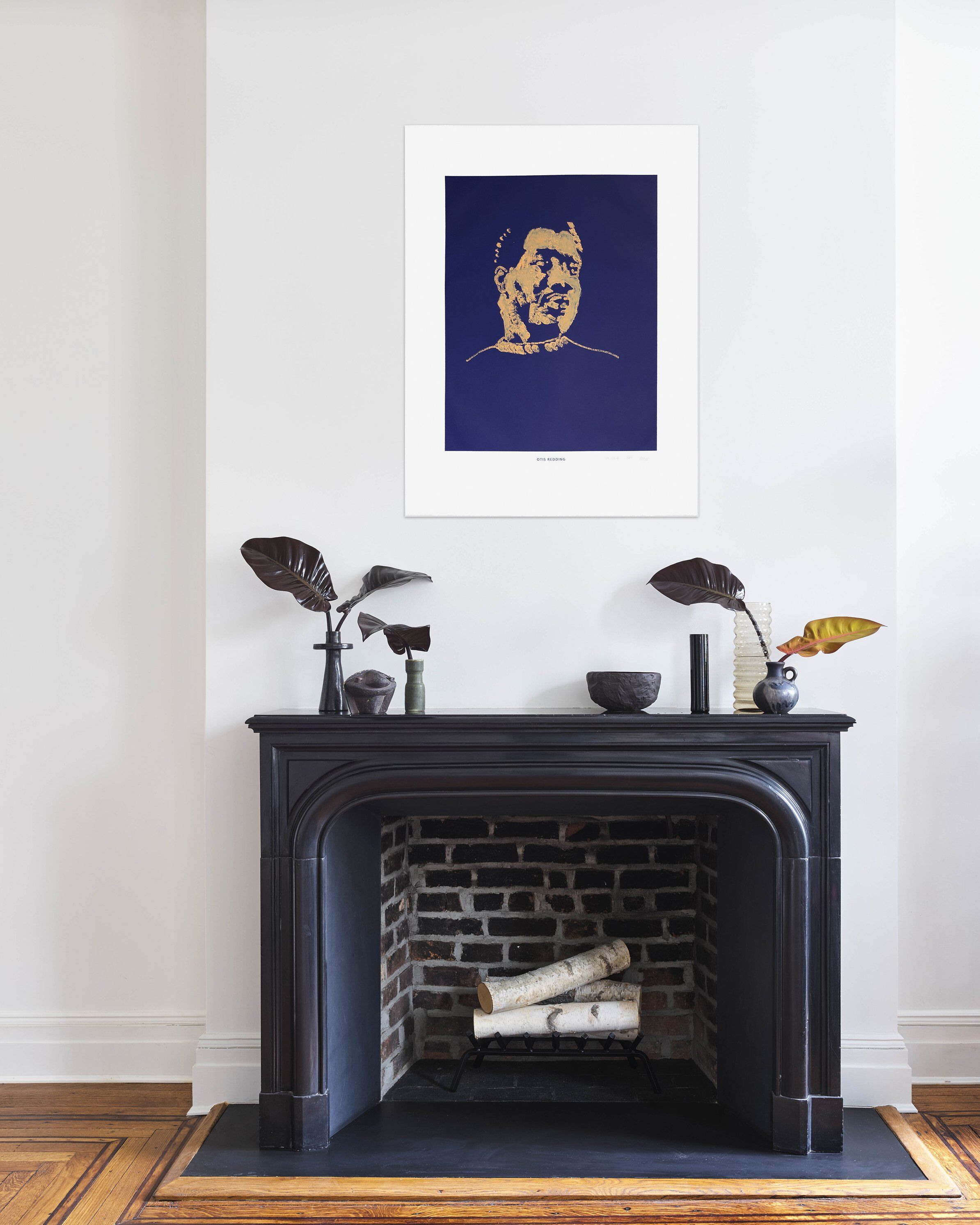 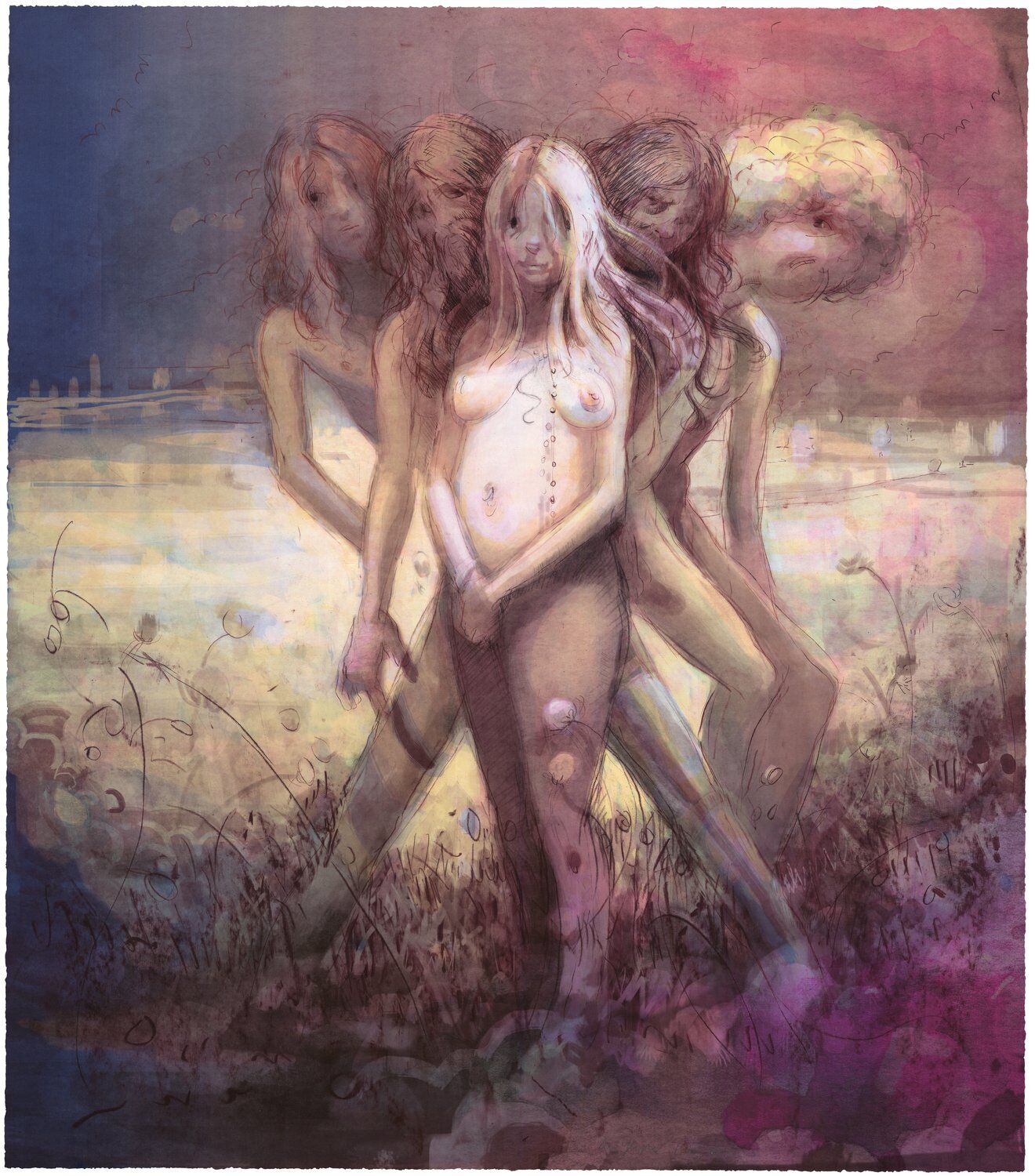 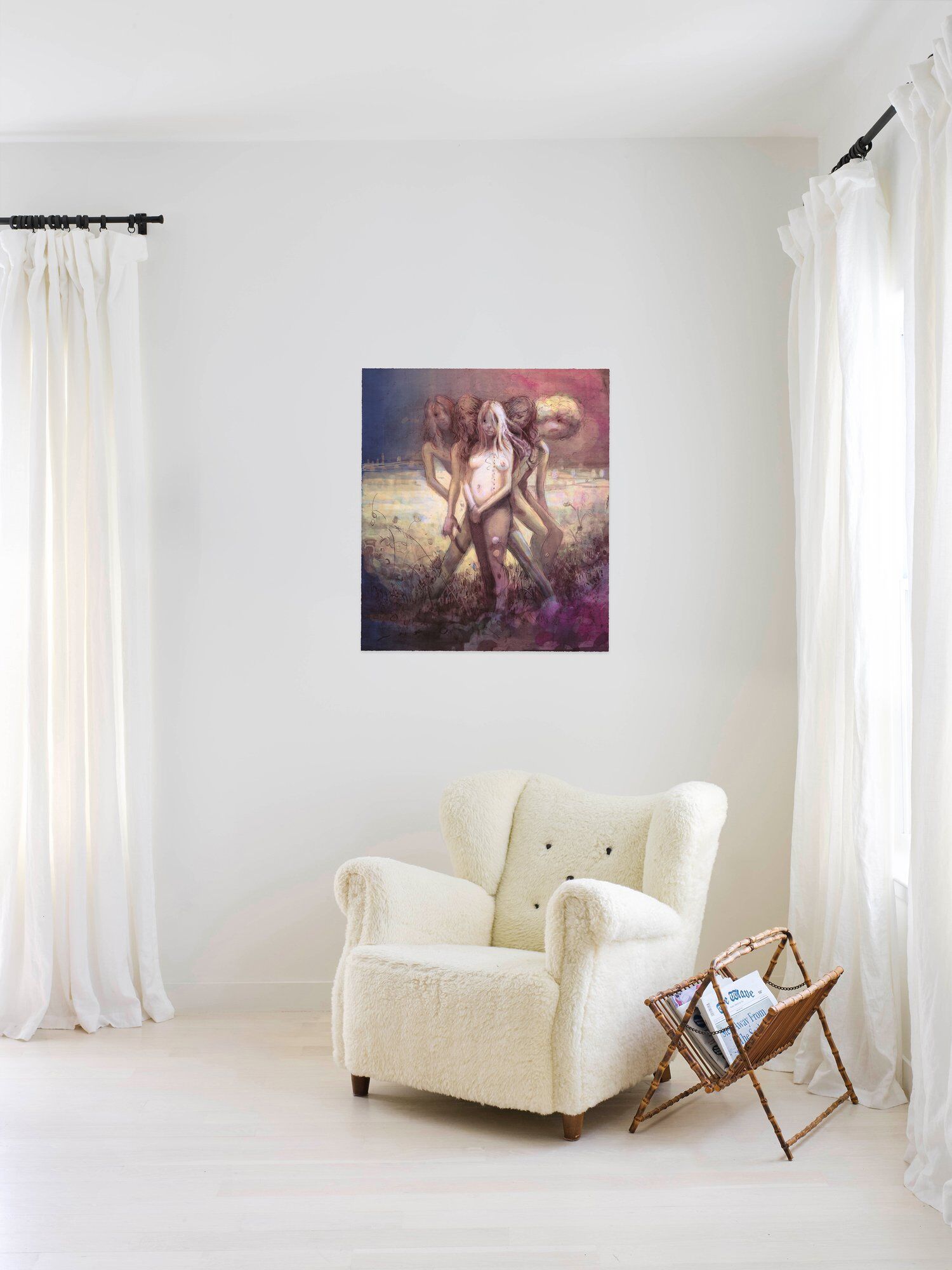 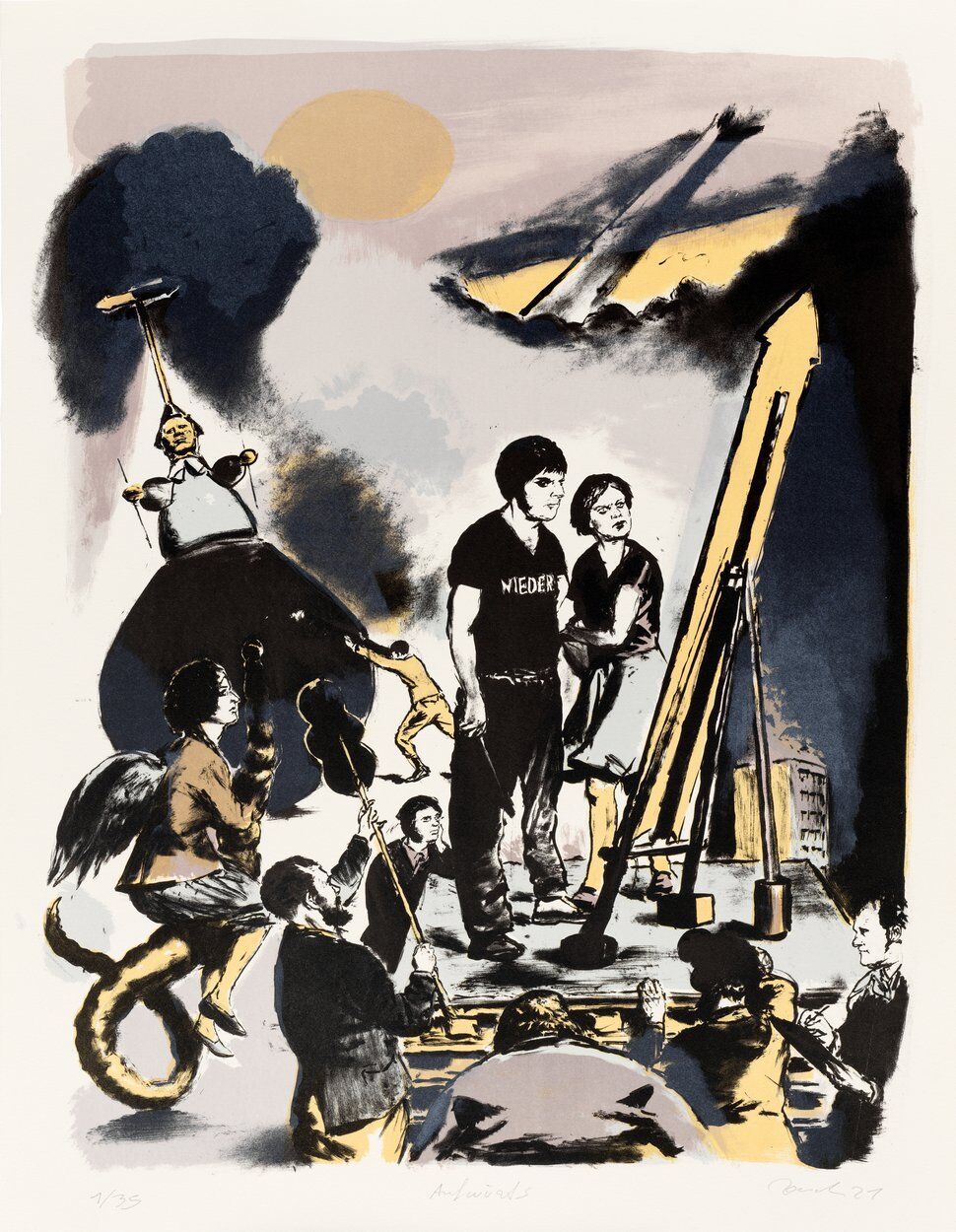 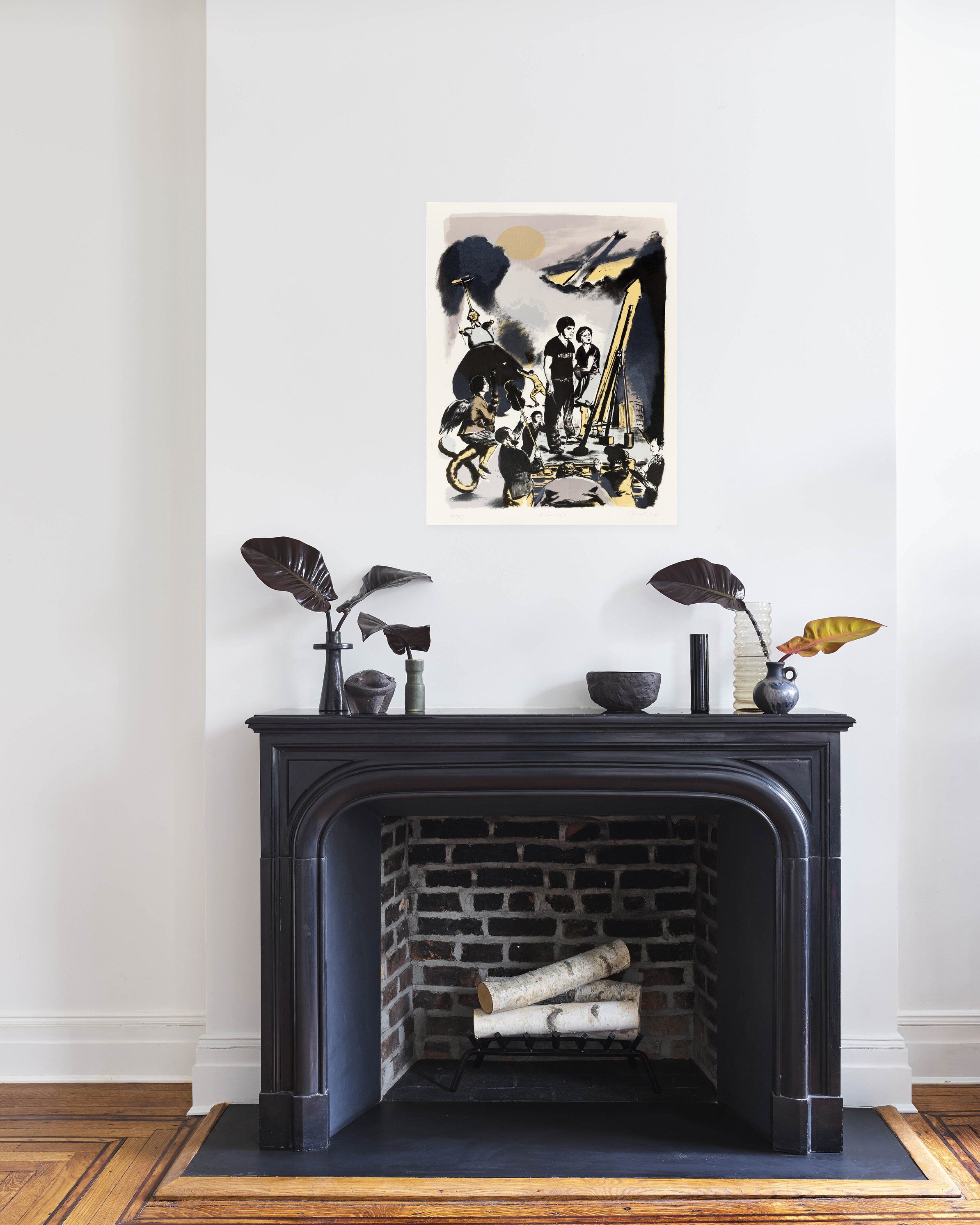