Basel Abbas and Ruanne Abou-Rahme’s multimedia installations and live performances explore the intersection of performativity, politics and viruality. The artists' practice frequently samples and recasts existing and self-authored materials across sound, image and text. Their work both questions the seemingly perpetual crises of our contemporary landscape, while searching for an altogether different language. 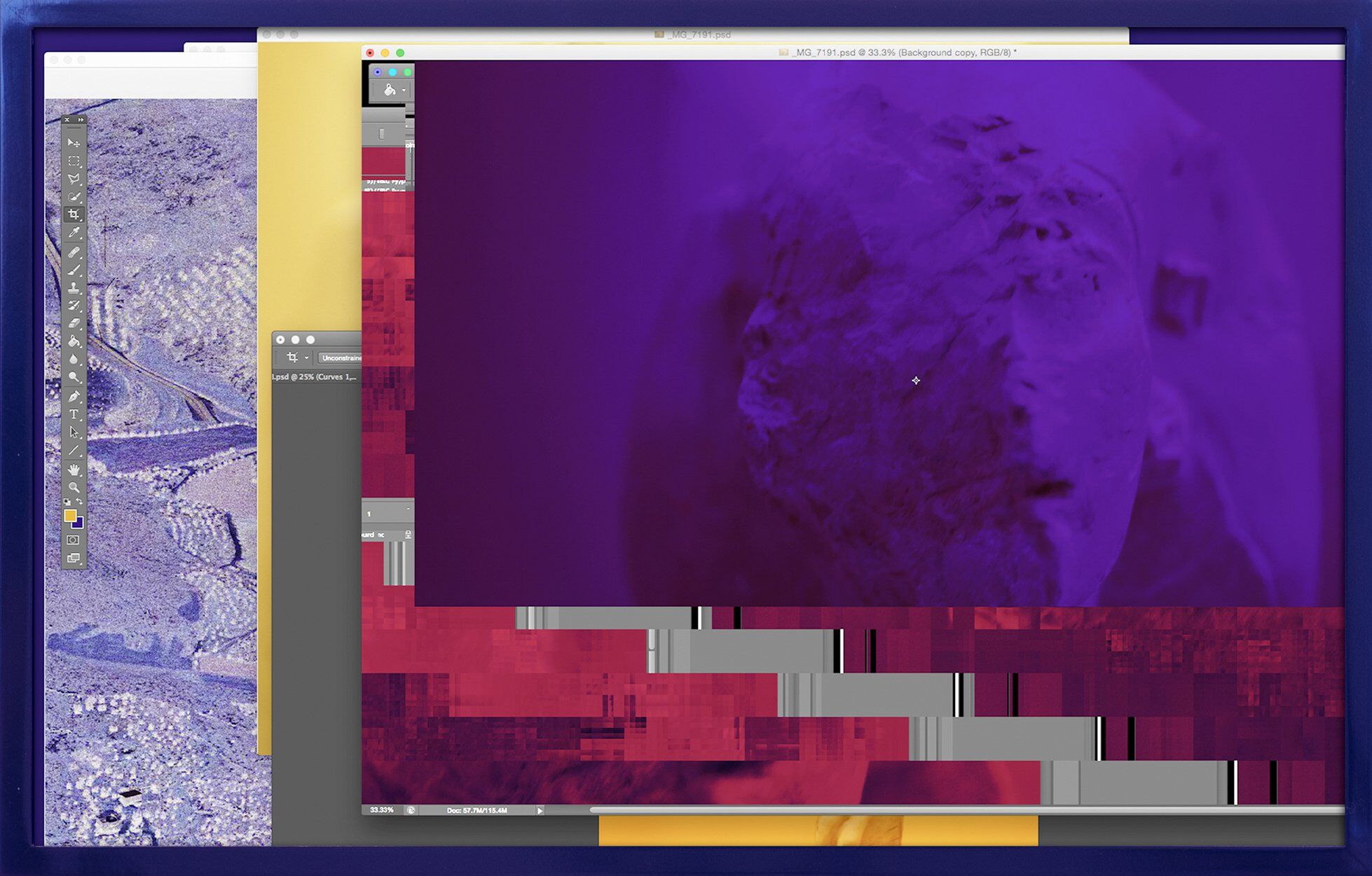 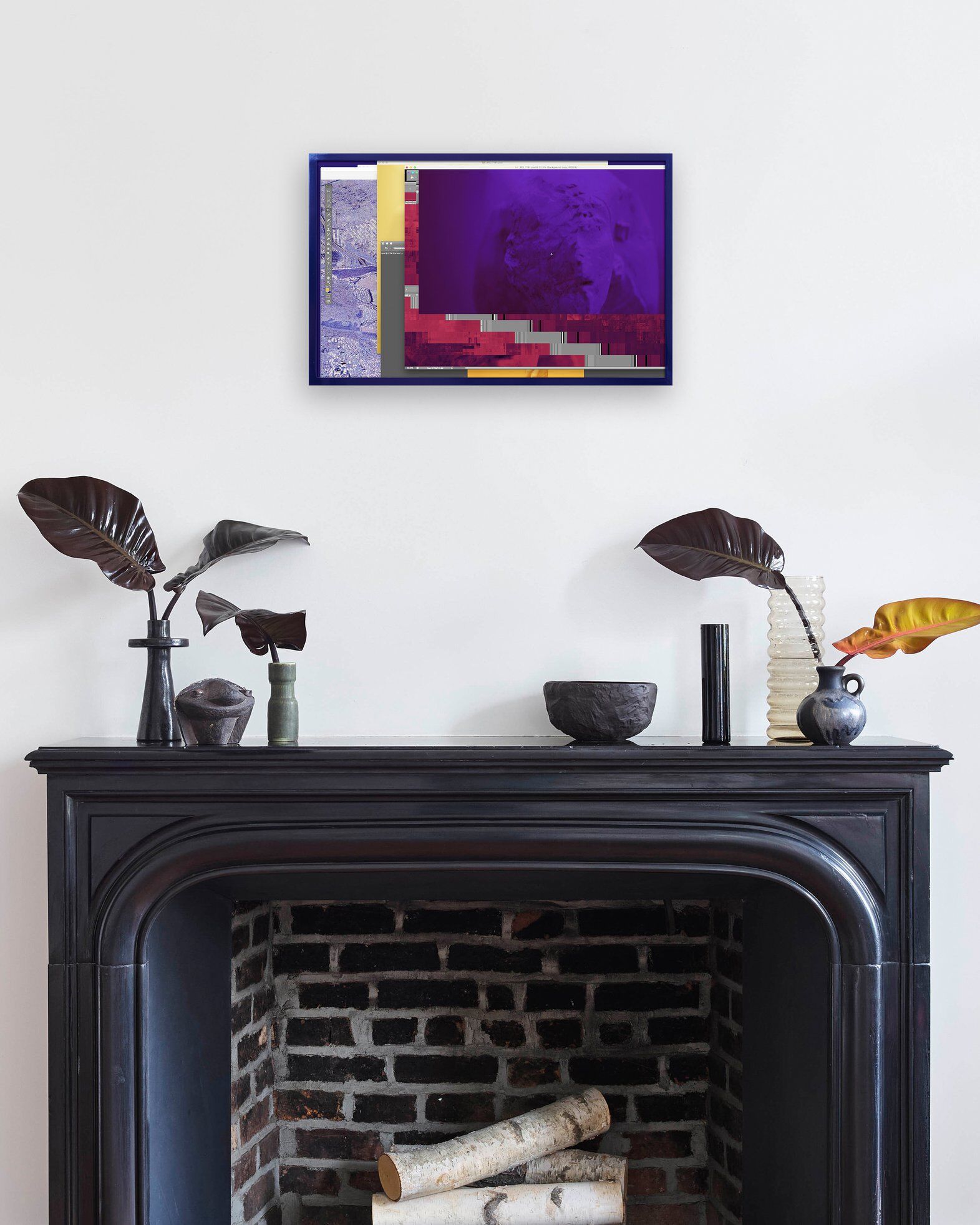 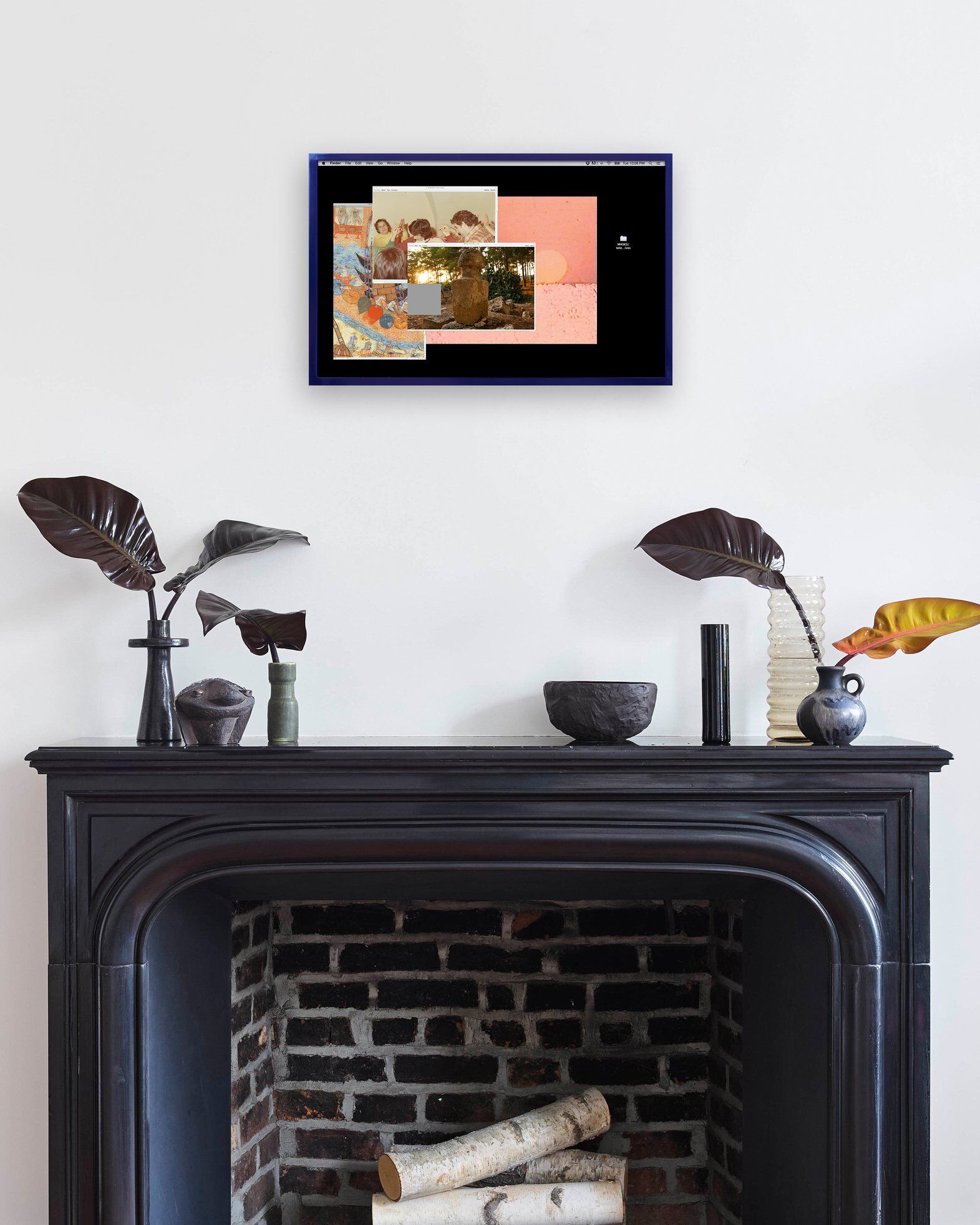 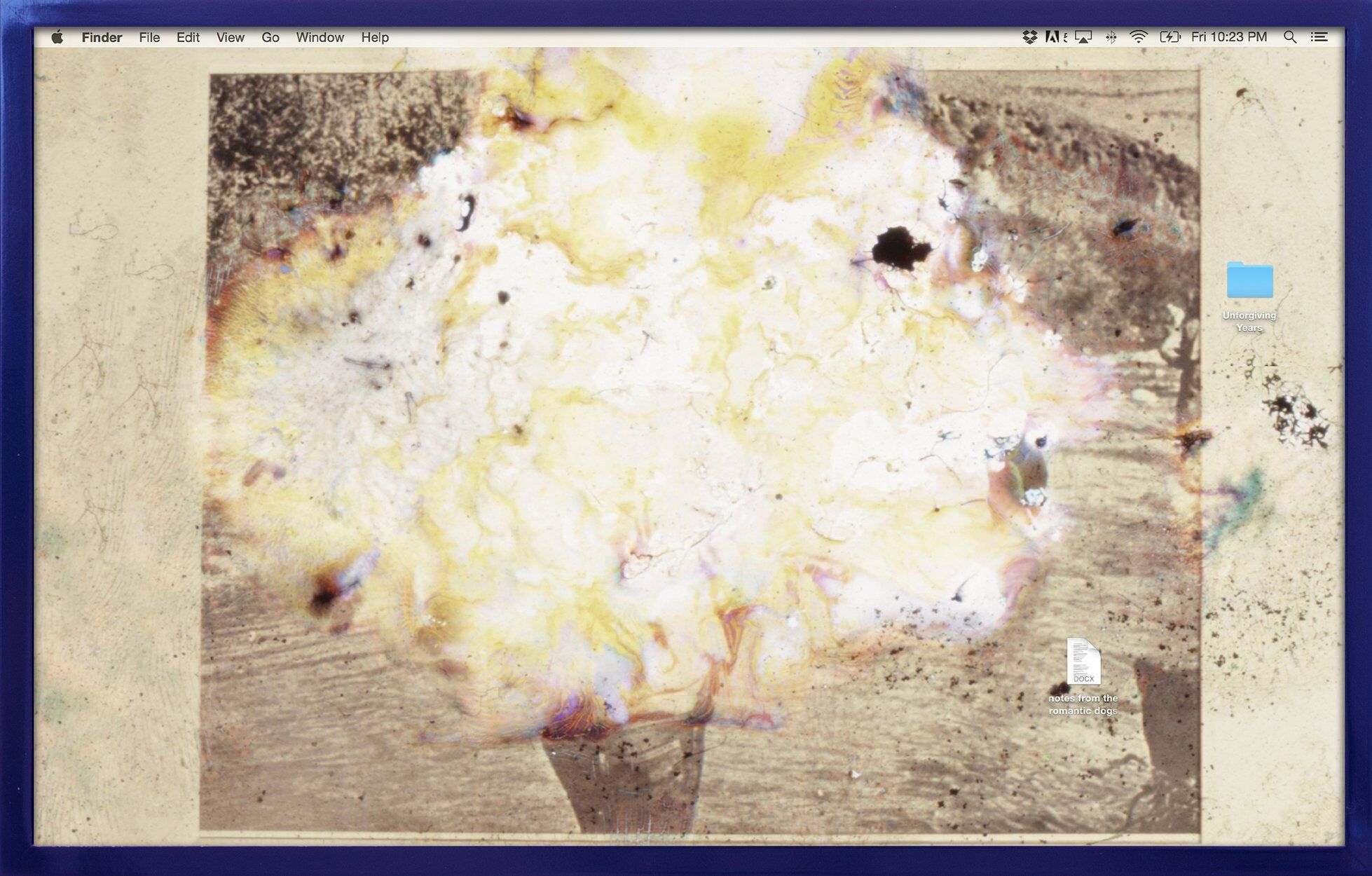 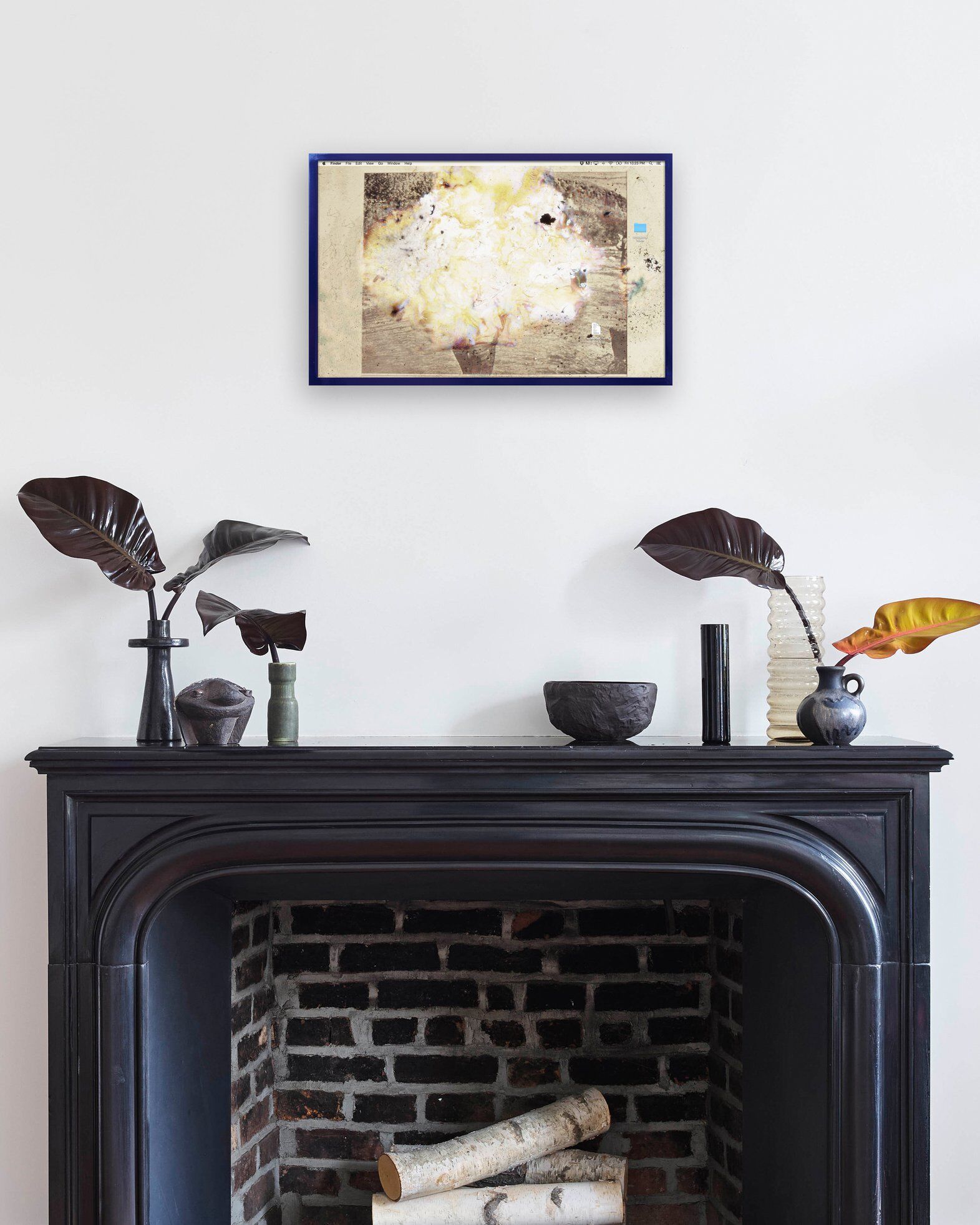 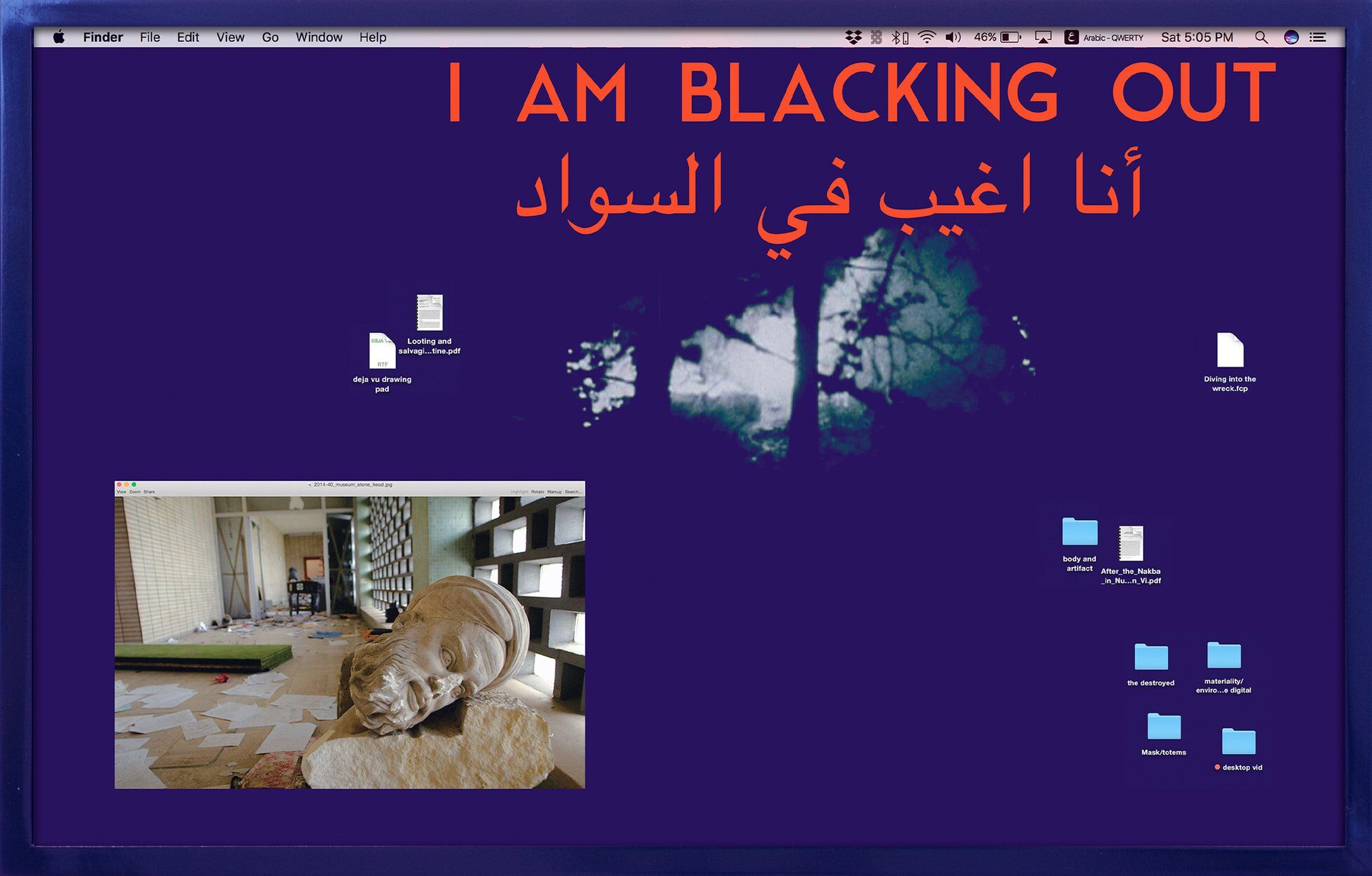 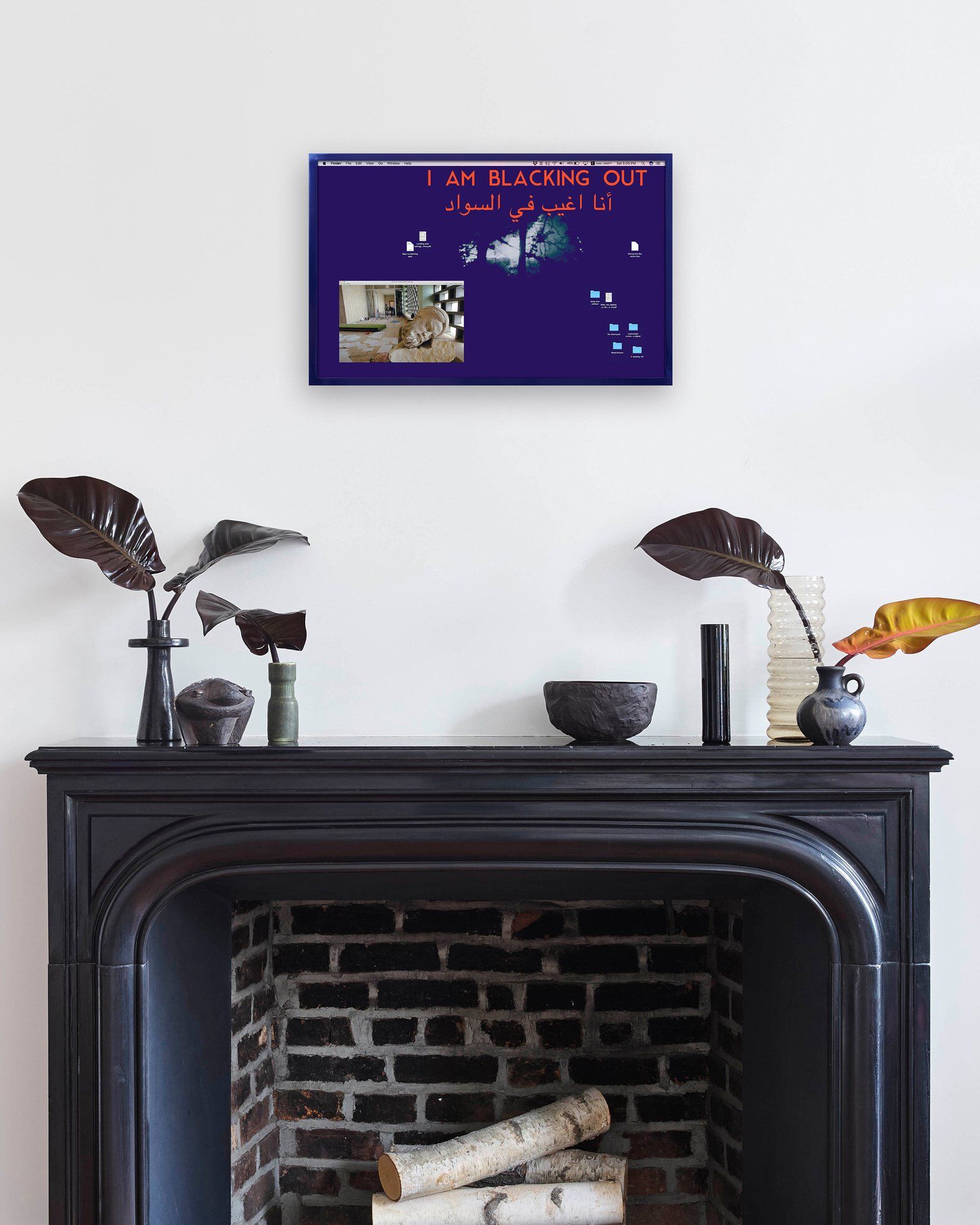 Basel Abbas and Ruanne Abou-Rahme were born in 1983. Their work together encompasses a range of sound, image, text, installation and performance practices.

Selected group exhibitions of their work have taken place at: EyeFilm Museum in Amsterdam The Netherlands; Kunstgebaude Stuttgart in Stuttgart, Germany; Portikus in Frankfurt, Germany; The Mistake Room in Los Angeles, California; SeMa Biennale in Seoul, South Korea; Kunsthalle Wien in Vienna, Austria; Museum of Modern Art in Warsaw, Poland; ICA in London, UK; the 12th Sharjah Biennale in the UAE; the 31st São Paulo Biennial in Brazil; the 10th Gwangju Biennale in South Korea; the 13th Istanbul Biennial in Turkey; the 6th Jerusalem Show in Israel; HomeWorks 5 in Beirut, Lebanon; and Palestine c/o Venice at the 53rd Venice Biennale in Italy.

They were fellows at Akademie der Kunste der Welt in Cologne, Germany in 2013. In 2009, they were artists in residence at the Delfina Foundation in London, UK. They are recipients of the Sharjah Biennale Prize in 2015 and the Abraaj Prize in 2016. They were shortlisted for the Future Generation Art Prize in 2019. Their publication And Yet My Mask Is Powerful is published by Printed Matter in New York City. They were recipients of the Open Society Foundation fellowship in New York for 2020–2021 and were artists in residence at Robert Rauschenberg Foundation, Captiva in 2021.