Typically, Brian Belott's work encompass a vast array of materials piled on and buried under thick pours of paints. During the covid-19 lockdown, working out of a relocated studio in Vermont with a paired down catalog of typical materials, his process was reduced to its essential core: collage. Since then, he has been working on his latest series, The Reassembler’s. Waiting as the world was being reconfigured and rewritten, he spent his time anxiously tearing up books and magazines. Ripping up, gluing and reassembling the past into new, reconfigured forms.

Here's how the artist describes it in his own words: Belott was born in a big barn with the door open. He has 11 fingers and occasionally grows 12, each with a ring on it, hence why he's bell-lot. Arguably the most, his moisture collected in the Jersey foot mountains of East Orange. Molten plasma very hair. His hair, who’s hair? a wavy Fred Astaire harps loose strings or are they barbed wire? Farmed hirer on his SATs, he likes Art like messy tees. Tessy trees Kremlin. Found stuff abounds and wound tight, crown's fight for the lowest score. A crushed beer can swirls in the sewer but a nonstop fight brights like mushrooms in cow manure. A trip be told, a trip be quick, through the caves with a candlestick, clocking rock's noggins with a manual pick. Geodes galore and a twinkling pours, a queer powderpuff, a mere fountain fluff.

He does good stuff and is strange too, a range of poo. Glamhack. 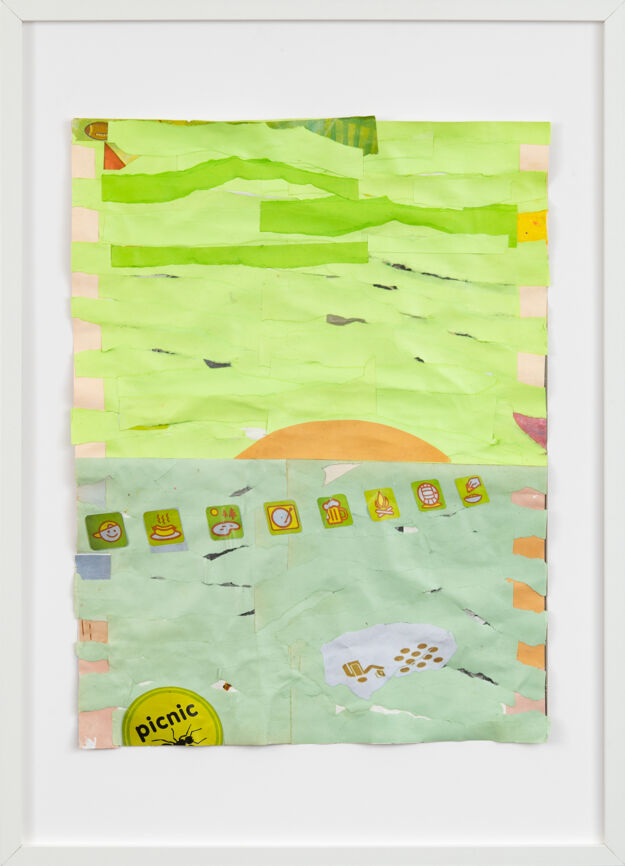 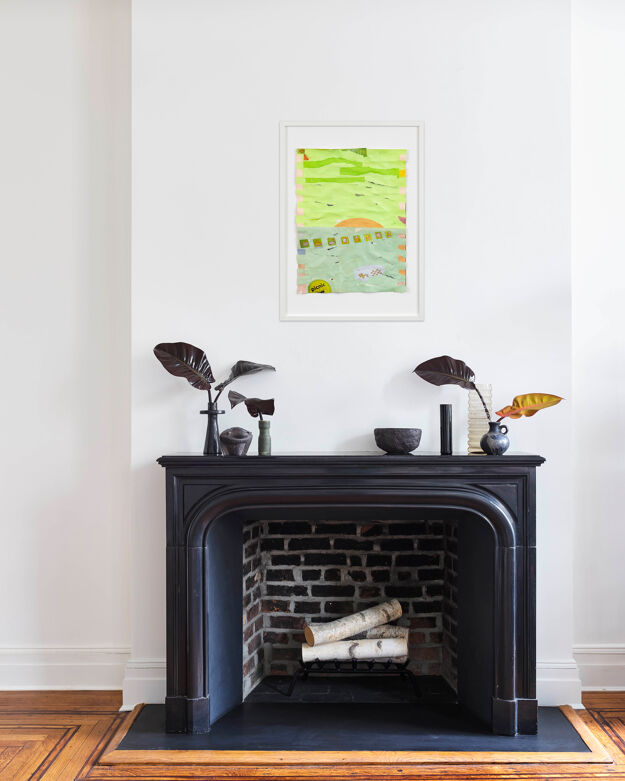 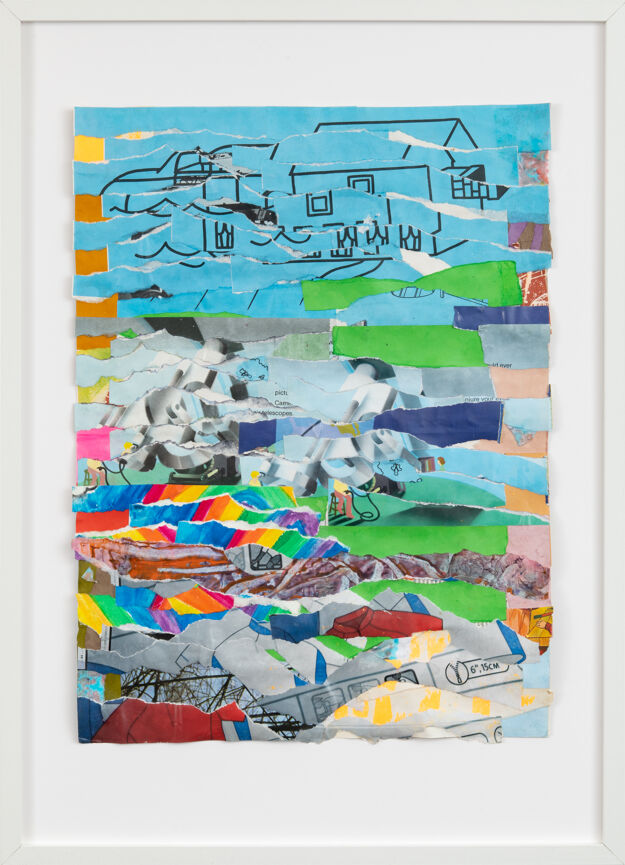 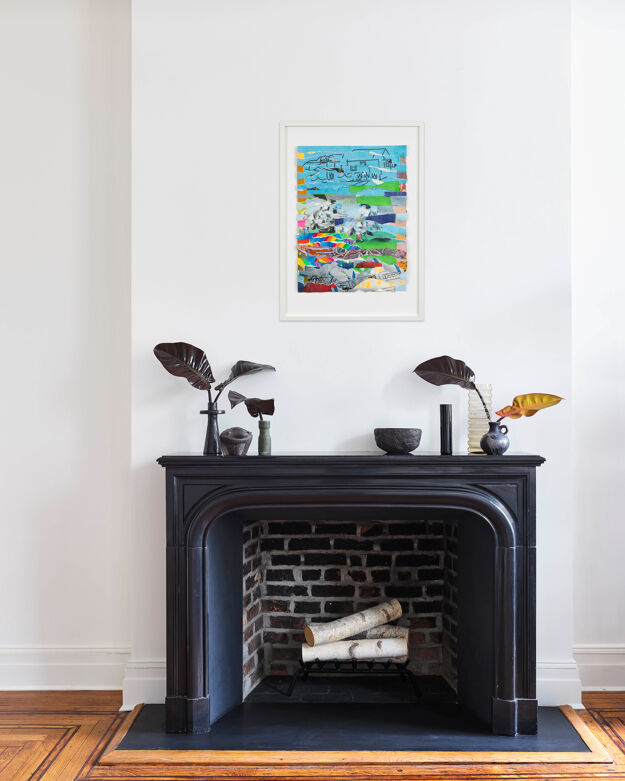 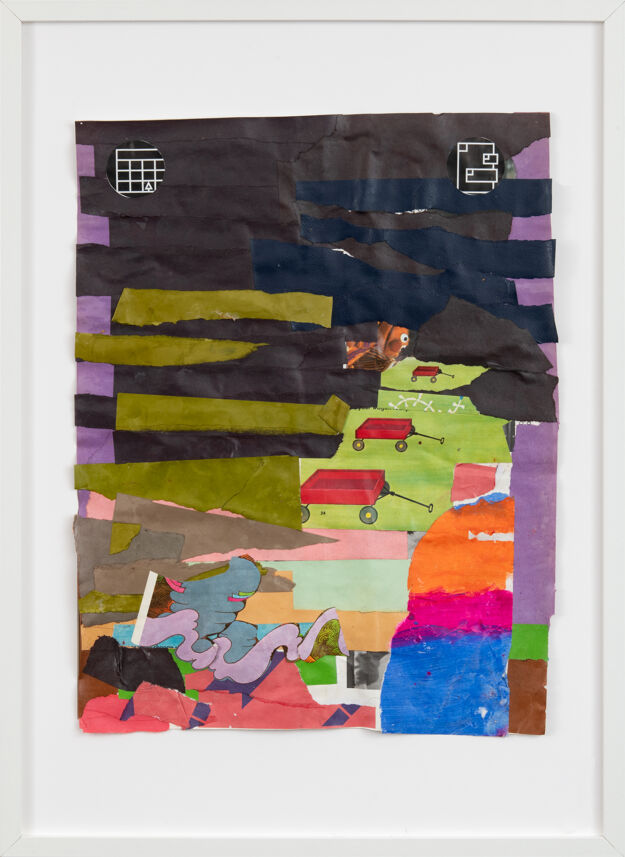 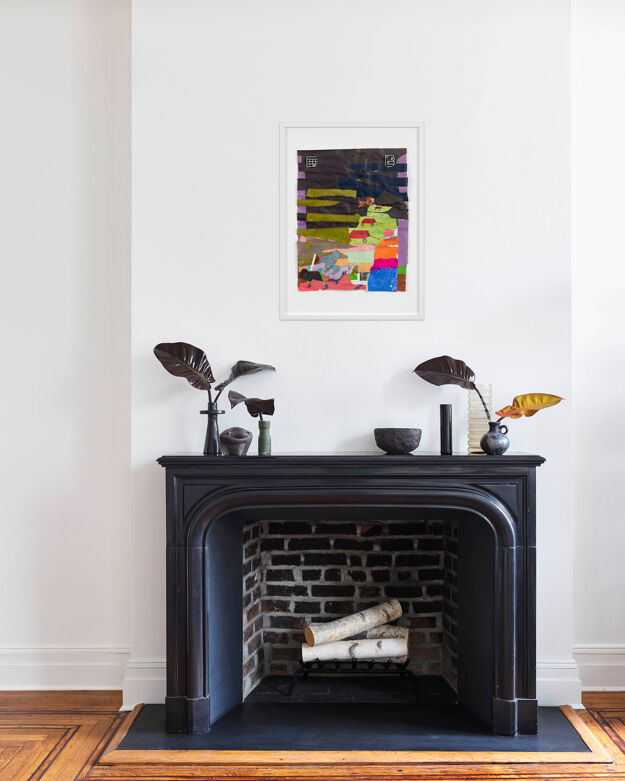 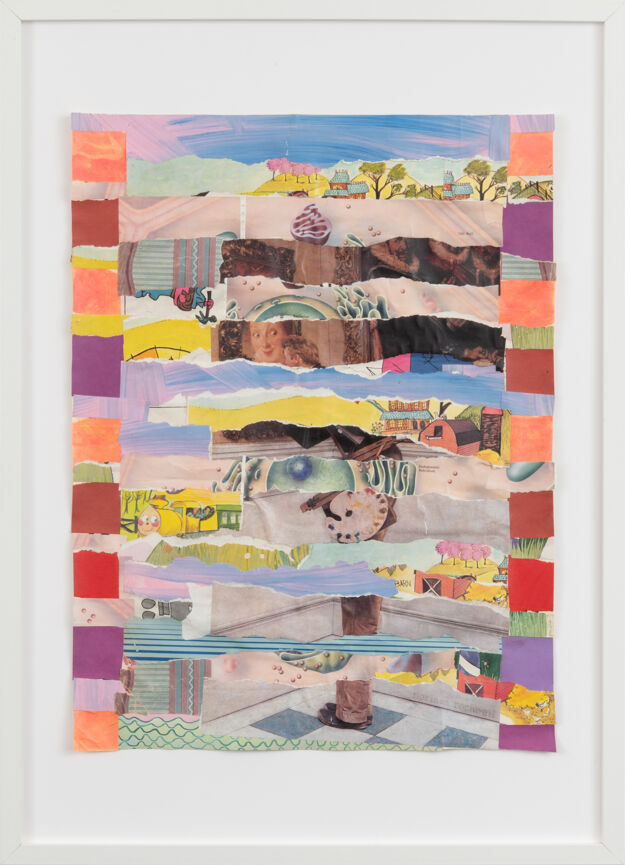