This collage composition exemplifies the artist's non-hierarchical approach to artmaking—treating objects as simply things to be ripped up, reimagined and reassembled once again. Combination, reconfiguration and confusion each play a vital role in the artist's assemblies.
Framed: 28.5 x 20.8 in.
Signed

Combination, reconfiguration, confusion: each plays a vital role, for Belott is a great assembler of things. (“Everything is about fusion”, he noted in 2017.) Throughout his career, he has playfully situated dissimilar objects, ideas and found oddities alongside one another in order to see what they might create. Box fans and cotton balls; collections of children’s books; found calculators bejeweled with stones; cats with clocks for eyes: Belott’s is a dadaist campaign intent on making ordinary things as weird as they can be and, in doing so, create a new kind of (wholly illogical) logic. “Not being precious is something I feel I’ve carried throughout my life”, Belott once said, “purposely doing something stupid to see how it can rebalance.” Because the stupid is only stupid until it’s not stupid anymore, until it rebalances and starts to make a bizarre kind of sense. Rip it up, start again, see what you’ve got: a policy of endless revision that feels oddly familiar to the passing of people through life.

“The inevitability of its destruction creates more creativity,” Belott says, and there is surely a destructive, a punkish quality to this process of cut and paste and paint all over: a playful lack of respect for the intended uses of the objects that he turns his hand to. It is a roguish irreverence that informs or is informed by, his derisory relationship with the conventions of art making itself, something exemplified by his tendency to eschew traditional presentation methods and damage his own work, and his frequent references to, and uses of ‘techniques’ that are often associated with children. Belott’s petulant refusal to reject “primitive” forms of making chimes with his refusal to acknowledge the authority of the institution that is contemporary art. There is no hierarchy, here. There are simply things to be ripped up, reimagined and reassembled once again.

Typically, Brian Belott's work encompass a vast array of materials piled on and buried under thick pours of paints. During the covid-19 lockdown, working out of a relocated studio in Vermont with a paired down catalog of typical materials, his process was reduced to its essential core: collage. Since then, he has been working on his latest series, The Reassembler’s. Waiting as the world was being reconfigured and rewritten, he spent his time anxiously tearing up books and magazines. Ripping up, gluing and reassembling the past into new, reconfigured forms.

Here's how the artist describes it in his own words: Belott was born in a big barn with the door open. He has 11 fingers and occasionally grows 12, each with a ring on it, hence why he's bell-lot. Arguably the most, his moisture collected in the Jersey foot mountains of East Orange. Molten plasma very hair. His hair, who’s hair? a wavy Fred Astaire harps loose strings or are they barbed wire? Farmed hirer on his SATs, he likes Art like messy tees. Tessy trees Kremlin. Found stuff abounds and wound tight, crown's fight for the lowest score. A crushed beer can swirls in the sewer but a nonstop fight brights like mushrooms in cow manure. A trip be told, a trip be quick, through the caves with a candlestick, clocking rock's noggins with a manual pick. Geodes galore and a twinkling pours, a queer powderpuff, a mere fountain fluff.

He does good stuff and is strange too, a range of poo. Glamhack. 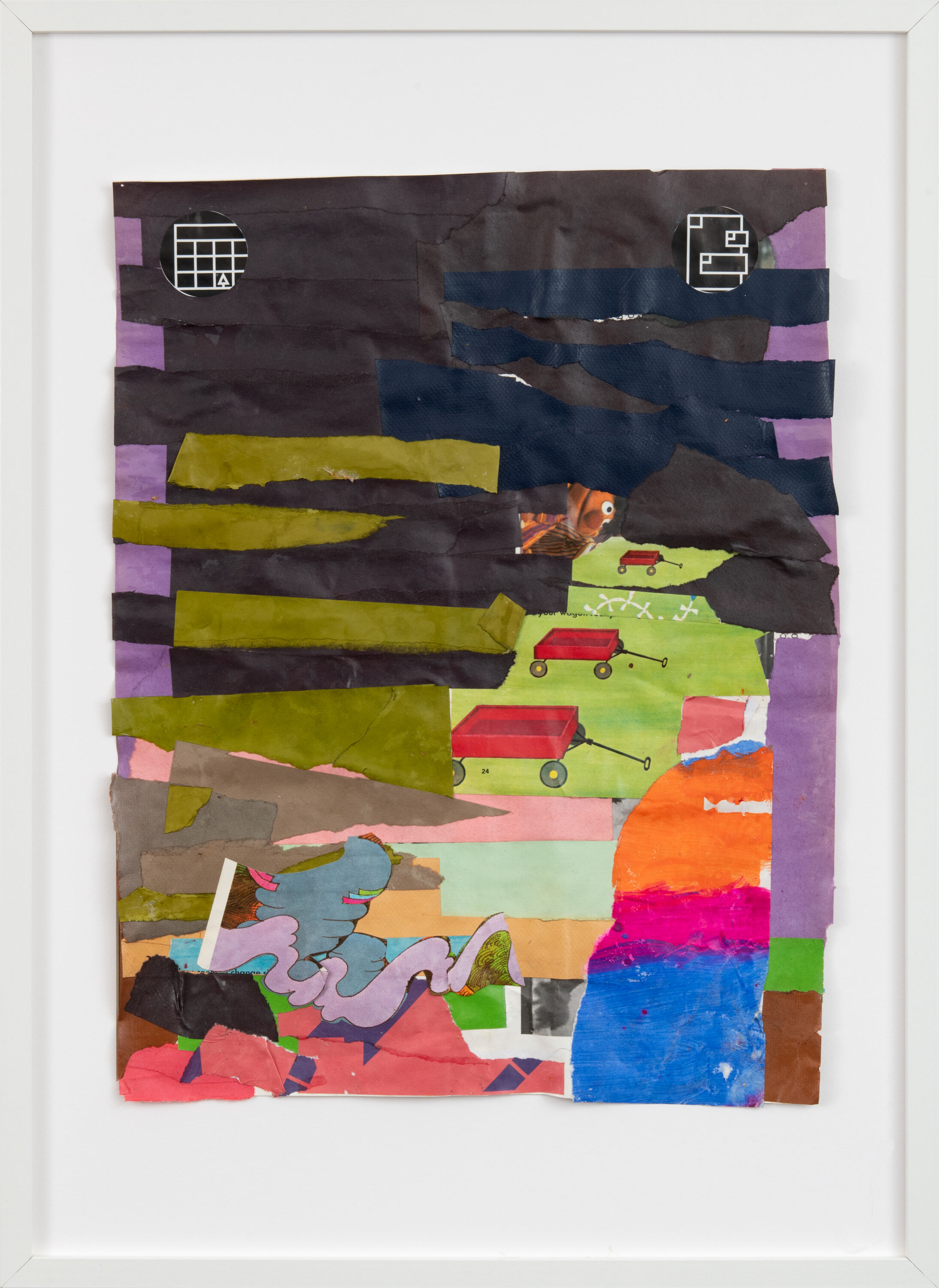 This collage composition exemplifies the artist's non-hierarchical approach to artmaking—treating objects as simply things to be ripped up, reimagined and reassembled once again. Combination, reconfiguration and confusion each play a vital role in the artist's assemblies.More 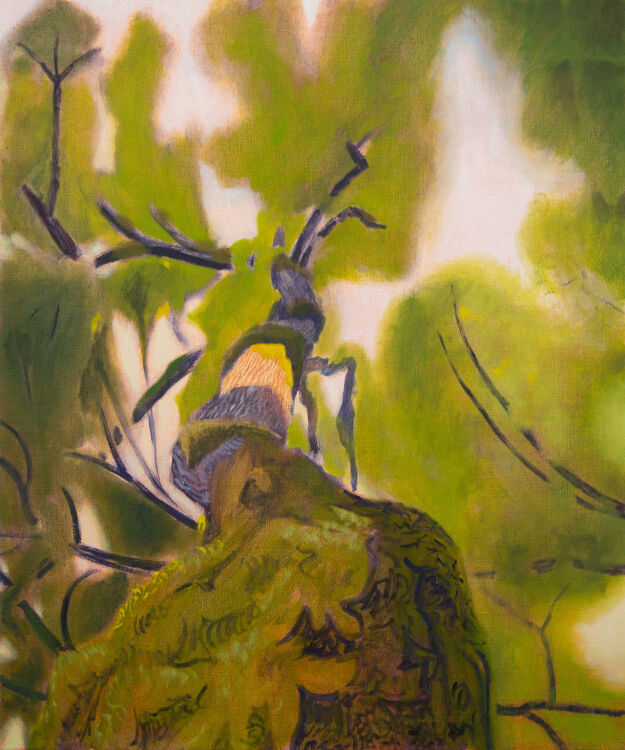 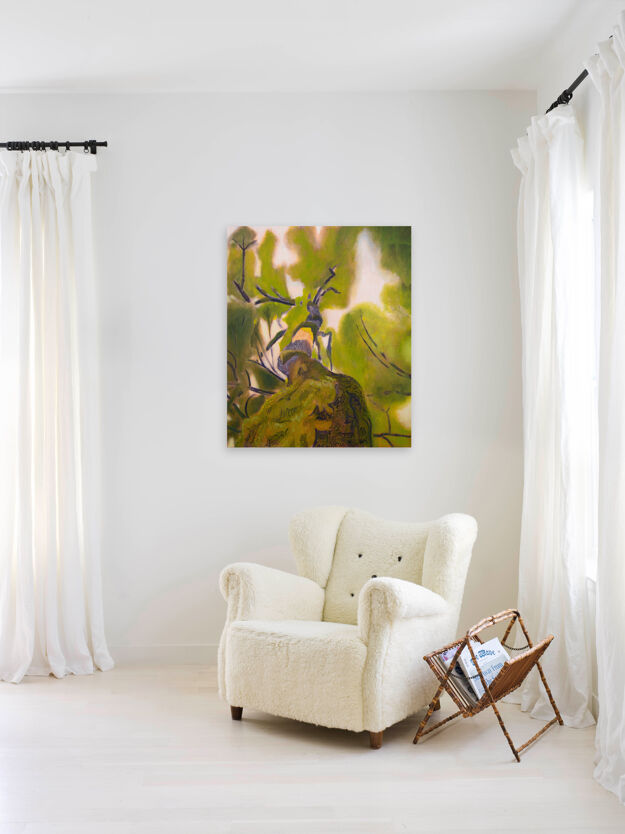 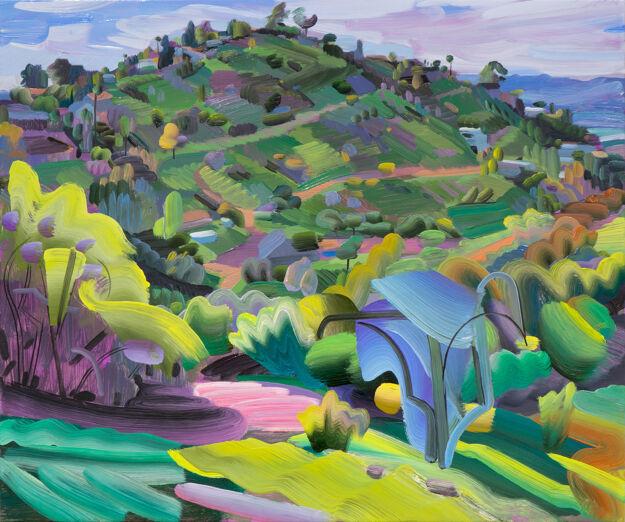 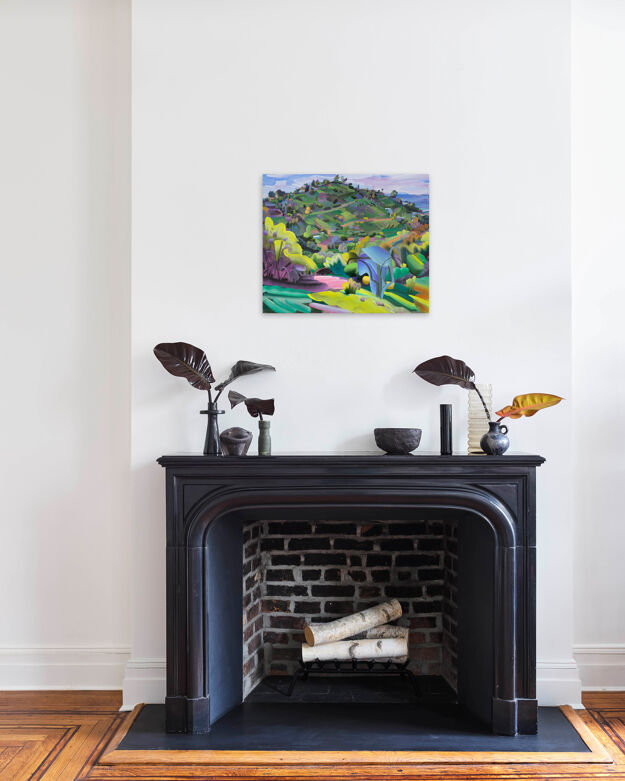 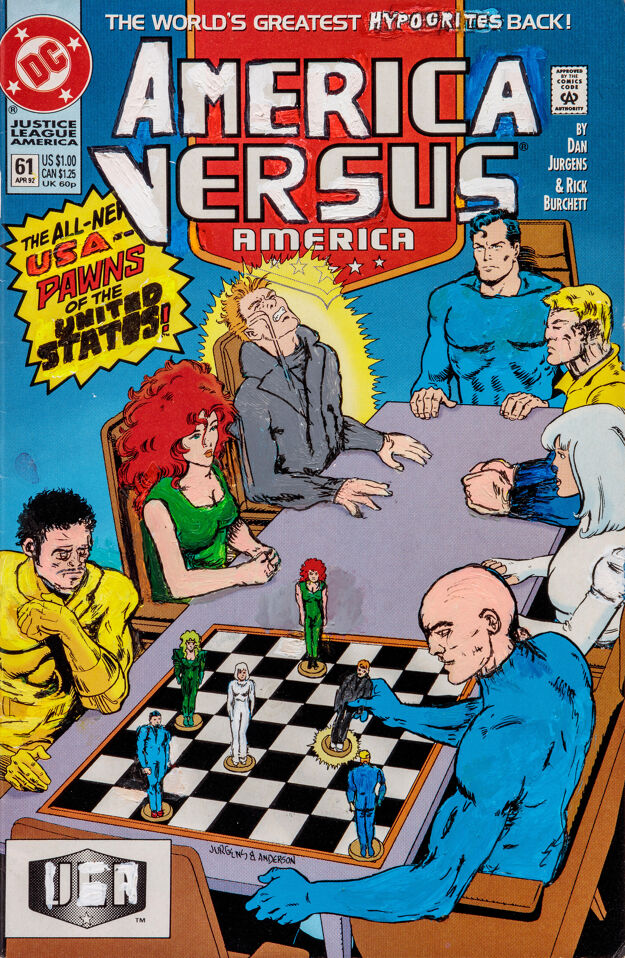 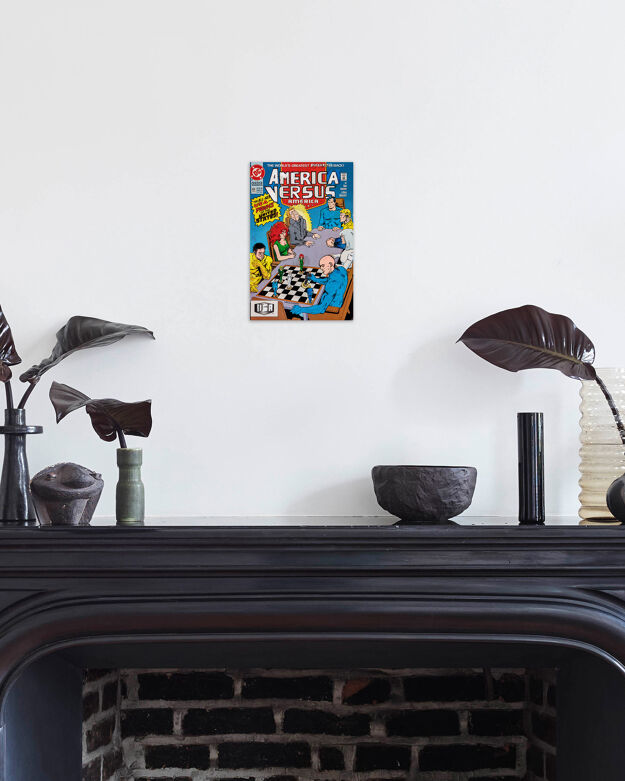