Charles Mayton’s paintings address contemporary image culture through digital media and painterly abstraction. Mayton has shied away from adopting a fixed style over his career. Instead, he focuses on questioning the disruptions in the history of painting while reflecting on the nature of painting itself. 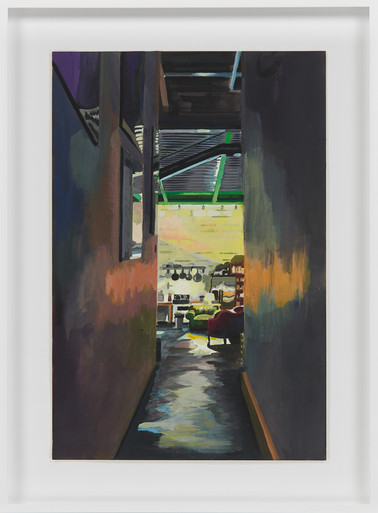 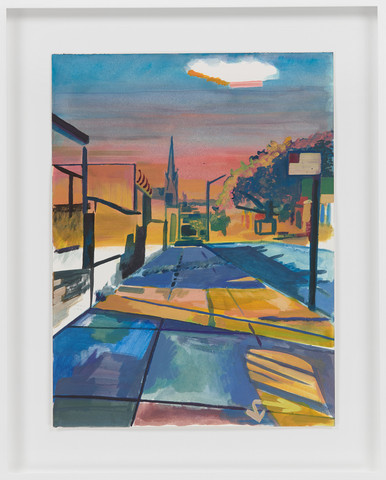 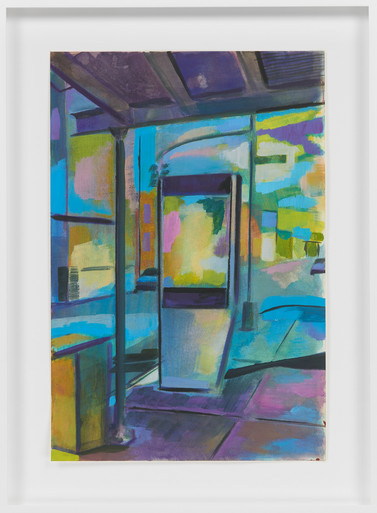 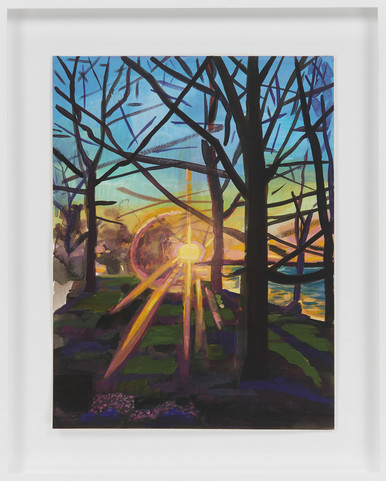 Charles Mayton was born in 1974 in Dallas, Texas. He received his MFA from Bard College in 2007.