Erin O’Keefe’s photographs ask questions about the nature of spatial perception. She uses tools rooted in the abstract and formal language she developed while working as an architect. O’Keefe is interested in the inevitable distortion introduced by the camera when an object is translated from three to two dimensions—causing misalignment and misapprehension for the viewer. 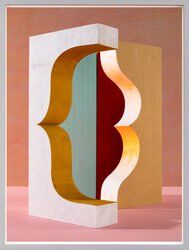 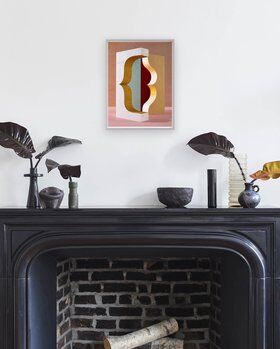 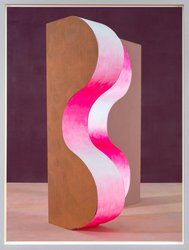 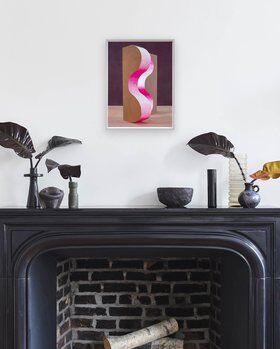 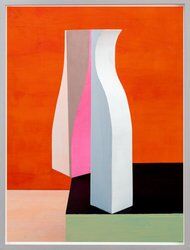 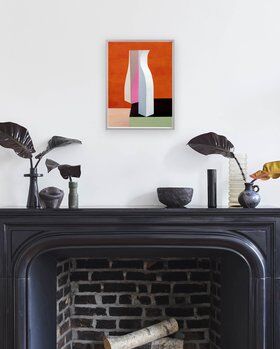 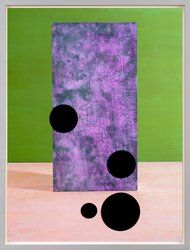 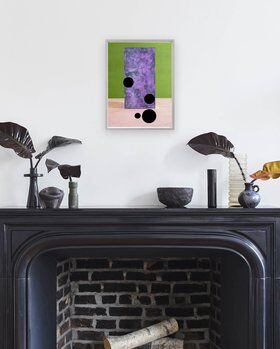 Erin O’Keefe was born in Bronxville, New York in 1962. She holds a Masters of Architecture from Columbia University in New York City and a BFA from Cornell University in Ithaca, New York.

O’Keefe’s work is in the collections of: the Cleveland Clinic in Cleveland, Ohio; the Deutsche Bank in London, UK; Donatella Versace in Milan, Italy; the Mead Art Museum in Amherst, Massachusetts; the Memorial Sloan Kettering Cancer Center in New York City; the Museum Voorlinden in Wassenaar, the Netherlands; New York Presbyterian Hospital in New York City; the San Francisco Museum of Modern Art in San Francisco, California; and the Progressive Art Collection in Mayfield, Ohio.

A limited-edition book of O’Keefe’s artwork, Built Work, was published in 2020 by Jane and Jeremy, Brighton, UK. The artist’s work has been featured in numerous publications, including: Artforum; The Paris Review; Harper’s Magazine; The Village Voice; Vogue; The New Yorker; The Huffington Post; Wired; and VICE; among others.