Francesca Mollett’s paintings explore intimate exchanges between human presences and other bodies found in nature such as water, stones, plants and the weather. The artist uses abstraction as a method for interpreting surfaces—employing acrylic and oil on calico to reinvent the inside of a sacred well, for example. Mollett’s paintings dissolve bodies and liquefy structures to simultaneously deconstruct and expand the viewer’s knowledge of their surroundings. 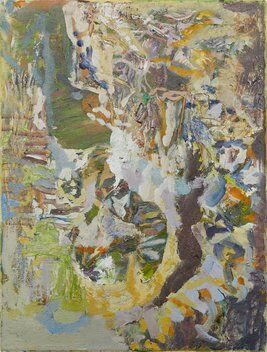 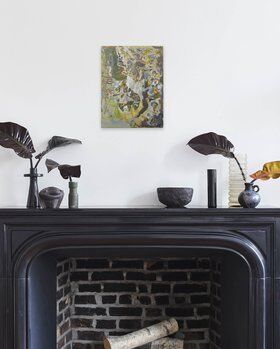 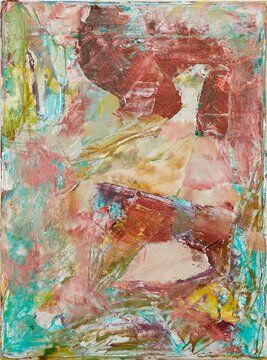 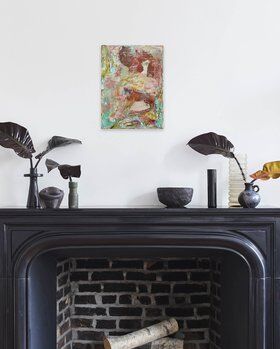 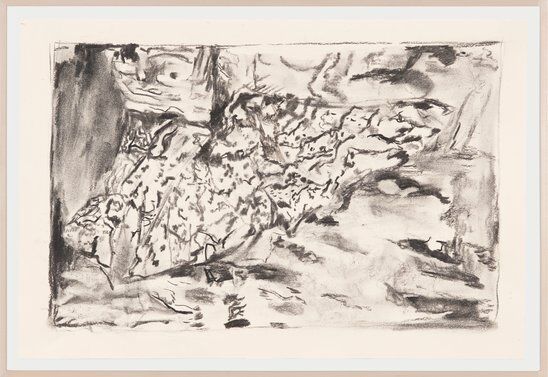 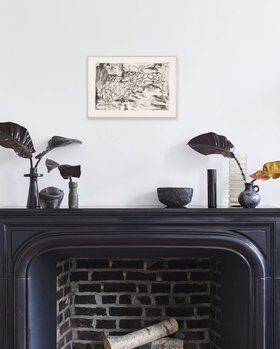 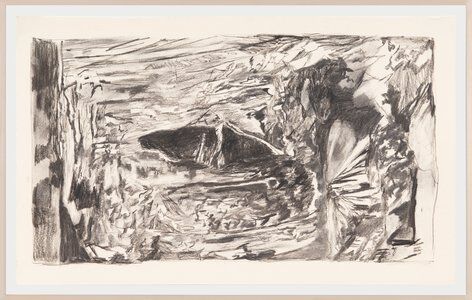 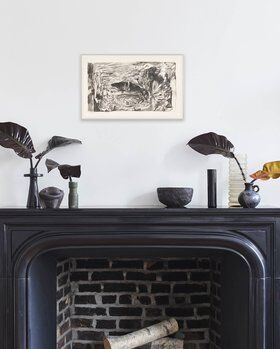 Francesca Mollett was born in Bristol, UK in 1991. The artist received an MA in Painting from the Royal College of Art, London in 2020. Mollett previously studied at The Royal Drawing School (2015) in London, UK and Wimbledon College of Arts (2014) in London, UK.

Group exhibitions that have shown Mollett’s work include: An Ode to Orlando, curated by Marcelle Joseph at Pi Artworks, London, UK (2022); Down in Albion at L.U.P.O., Lorenzelli Projects in Milan, Italy (2021); Le coeur encore at The Approach in London, UK (2021); and Diaries of a Climate at Baert Gallery in Los Angeles, California (2021).

Francesca has co-curated a number of shows, including Dust sheet embroidered snow at Project Gallery in Arundel, UK (2019); The Value of Liveliness at White Crypt in London, UK (2018); and Smoke gets in your eye at rural BAES, near Lewes, UK (2018).

From 2015–2016, Mollett founded and co-ran The Benevolent Association of Excellent Solutions, a project space and set of artist studios in Deptford, London, UK.

In 2020, Mollett was the recipient of the Aidan Threlfall Award.