Herald Nix returns to paint the same landforms over a period of years. With each spontaneous and intimate oil panel, he reveals the shifting light and mood of different seasons and weather conditions. Nix is also an acclaimed musician who has performed throughout Canada as well as internationally. 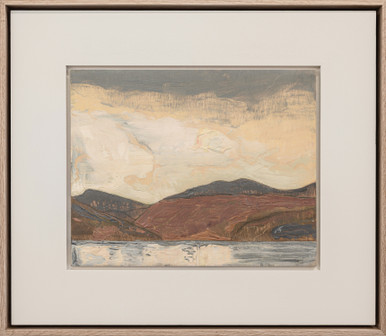 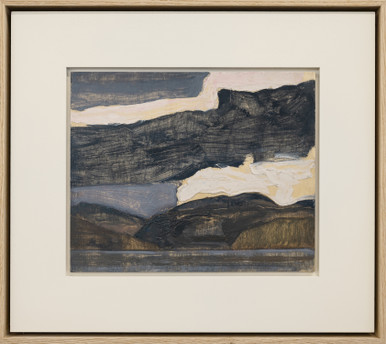 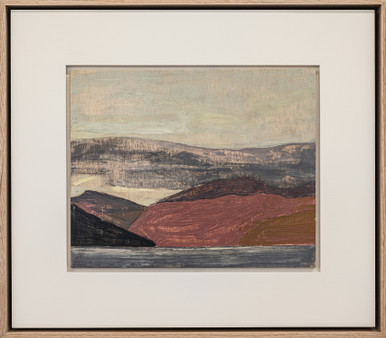 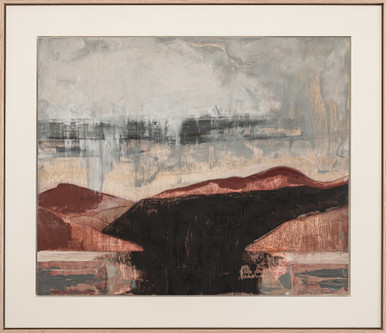 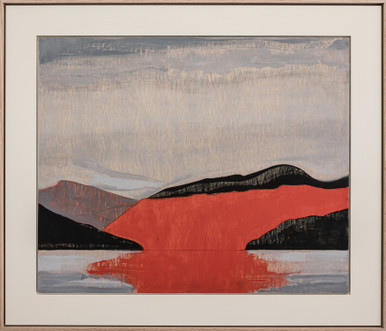 Herald Nix was born in 1951 in Salmon Arm, British Columbia, Canada, where he stills lives. He attended the Vancouver College of Art, now Emily Carr University.

Nix takes almost daily painting trips, either into the bush around Salmon Arm or with his rowboat onto nearby Shuswap Lake.