Siena's abstract paintings draw inspiration from artificial intelligence and investigate the imaginary space of programmers' source code. Siena's compositions may seem like decorative puzzles or labyrinths, but there is a logic base in each work—a set of parameters, like a visual algorithm, that the artist follows. 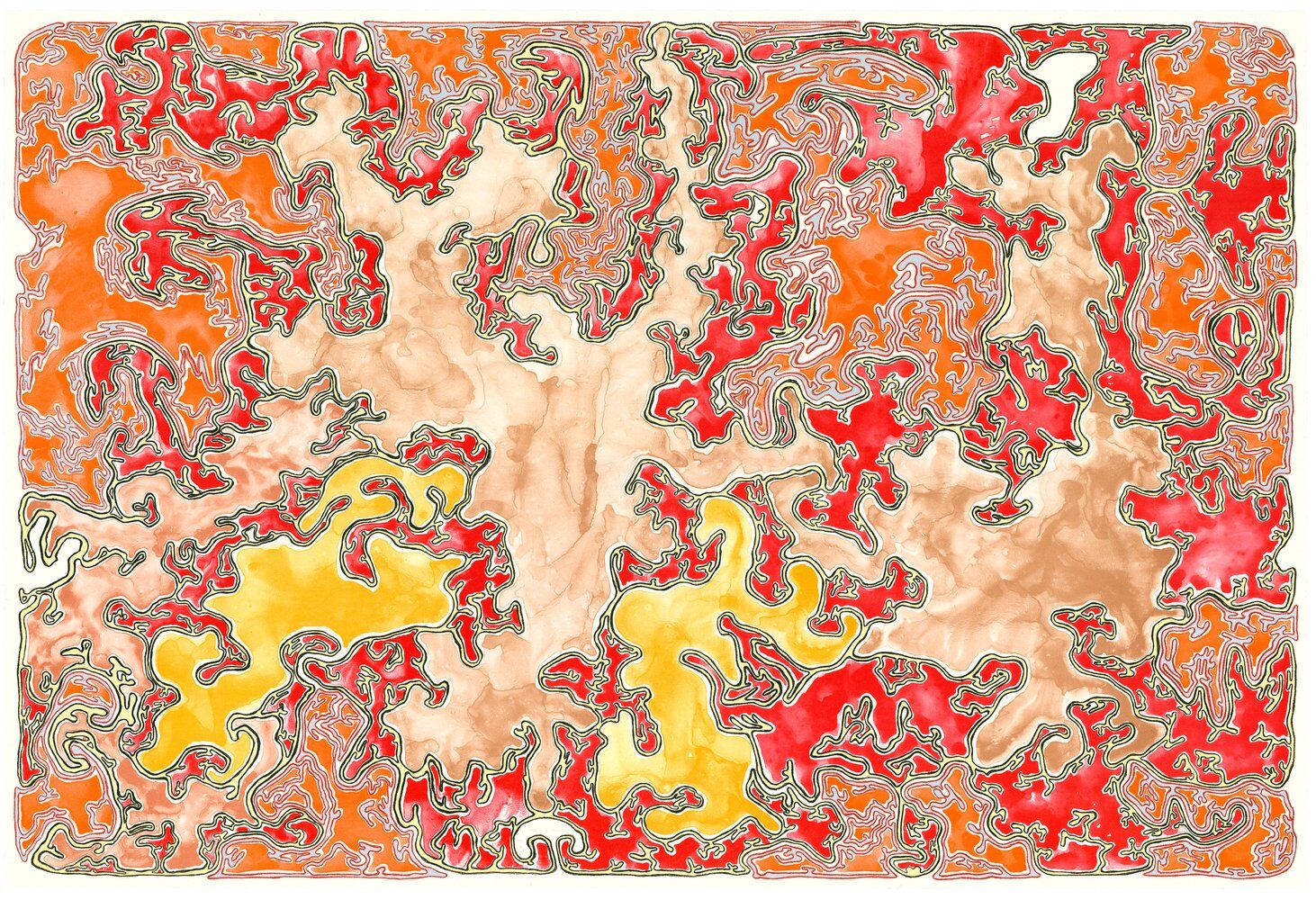 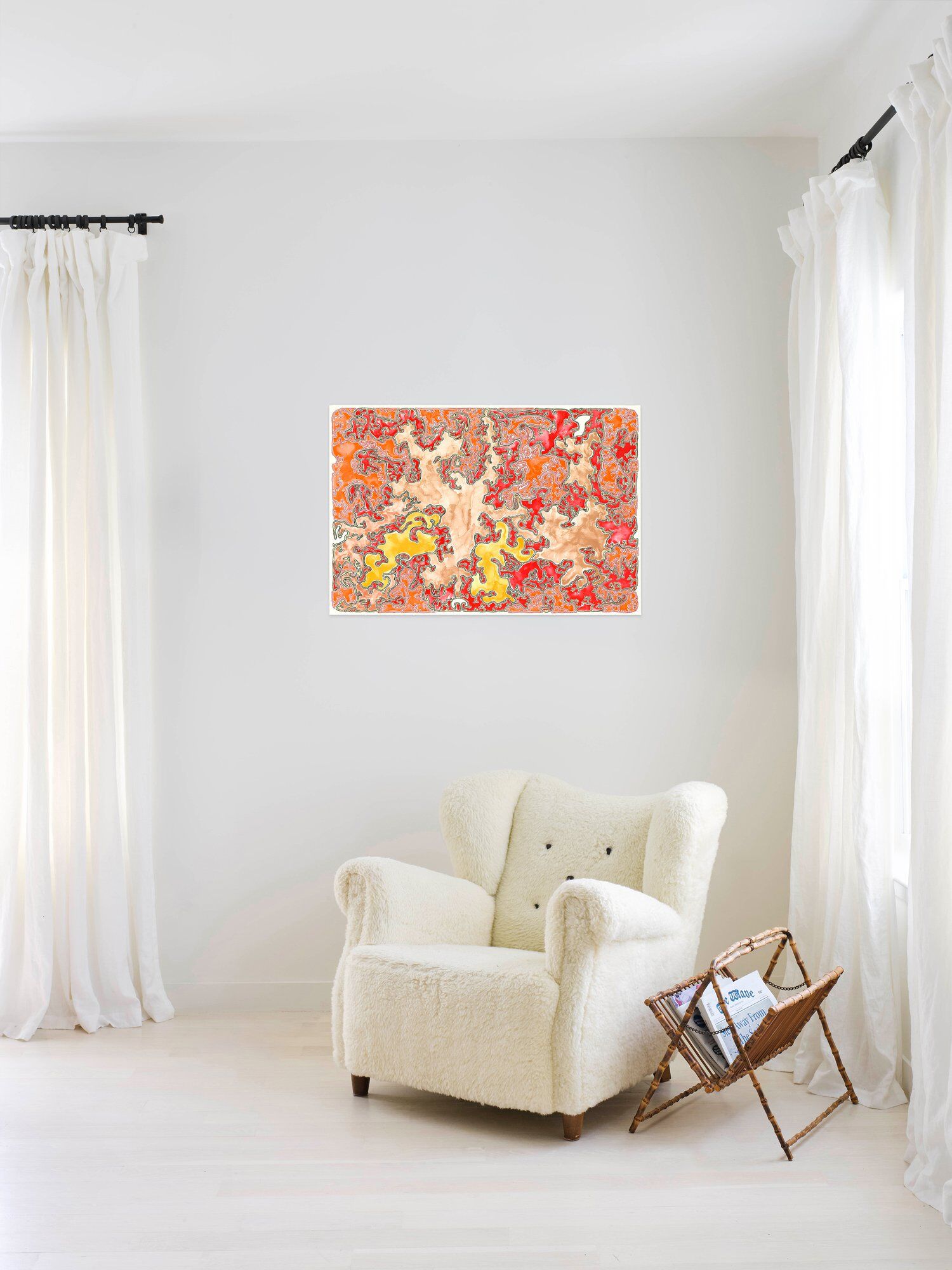 James Siena was born in California in 1957. The artist came to the East Coast in 1975 to study at Cornell University where he received a BFA from Cornell University in Ithaca, New York in 1979. Twenty years later, Siena received the prestigious Tiffany Foundation Grant. In 2000, the artist was given an award by the American Academy of Arts.

Siena's work has been shown in a number of group exhibitions, including at: the National Academy of Design in New York City; the Weatherspoon Art Gallery in Greensboro, North Carolina; the San Francisco Museum of Modern Art in California; and the Whitney Museum of American Art for their 2004 Biennial.

Siena was invited to ULAE by Larissa Goldston in the summer of 2003. Although the artist had been making prints for years, he came to ULAE specifically to explore stone lithography.