Jean Baudrillard’s photographs are unplanned and impulsive, capturing incidental moments. They are filled with repetitions and reflections, depicting spaces and objects whose surfaces are punctured and whose optics are confounding. Baudrillard’s photos exist in tension with his writing about art’s waning importance; yet his work also reverberates with his claims that the photographic image stands for endless reproducibility—and thereby calls into question our understanding of reality. 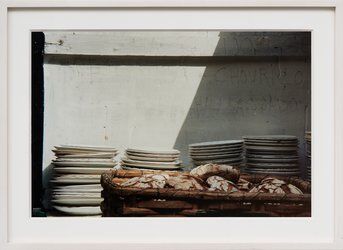 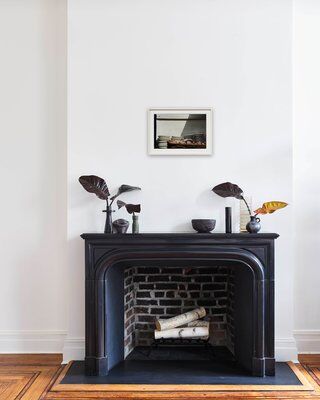 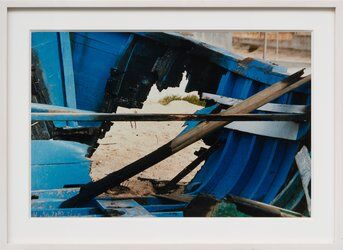 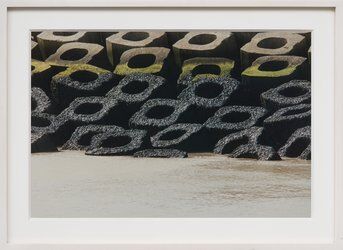 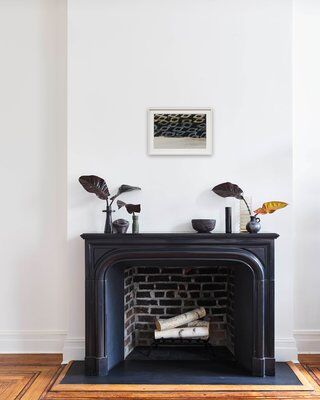 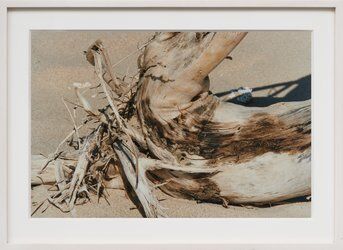 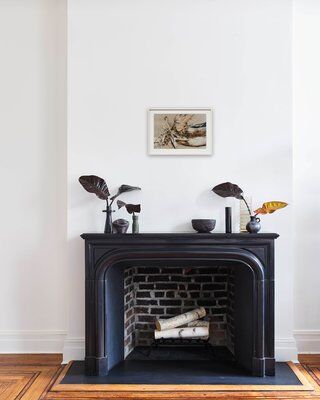 Jean Baudrillard (1929–2007) was born in Reims, France. He is internationally recognized for his work as a sociologist, cultural critic and theorist of postmodernity.

Solo exhibitions of Baudrillard’s photographs have taken place at: the Venice Biennale in Italy (1993); the Daelim Museum in Seoul, Korea (2005); the Museum of Modern Art in Rio de Janeiro, Brazil (1996); and the Times Museum in Guangzhou, China (2012).

Other solo exhibitions of Baudrillard’s work have taken place at: Power Station of Art in Shanghai, China (2019) and Fridericianum in Kassel, Germany (2003); as well as a solo exhibition curated by Eric Troncy at the Academie Conti in Vosne-Romanée, France (2018), which was concurrent with his inclusion in L’Almanach 18 at Le Consortium in Dijon, France.

The writing of Jean Baudrillard has been published and internationally distributed extensively since the late 1960s. He has authored titles such as: The Conspiracy of Art (2005); The Ecstasy of Communication (1987); Simulacra and Simulation (1981); and For a Critique of the Political Economy of the Sign (1972). His writing has left an indelible mark on contemporary discourses surrounding art, culture production, consumerism and contemporary affairs. His theoretical contributions to postmodernity are lauded as some of the period’s most endearing and impactful.