Jeffrey Joyal lives and works in New York and is known for his delicate touch in a range of materials and processes, from taxidermy to printmaking and life casting. Joyal’s work mines the nostalgic relics of counterculture while illuminating the failures of the hippie generation and the false optimism of past utopias. 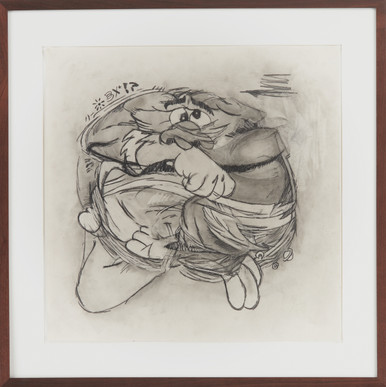 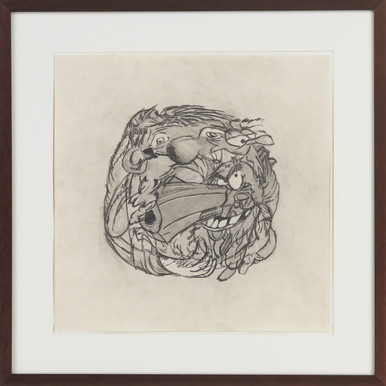 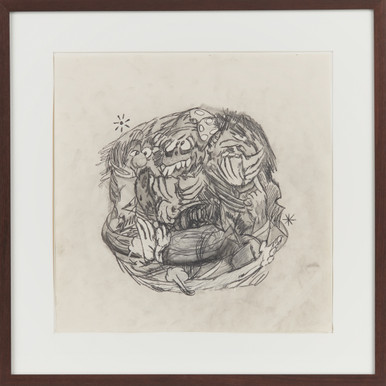 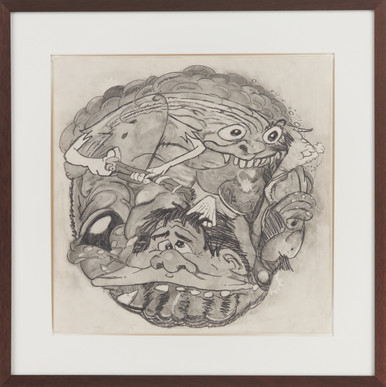 Jeffrey Joyal was born in 1988 in Boston, Massachusetts.

Solo exhibitions of his work include Deepfake at David Lewis in New York in 2019.