Joanne Greenbaum begins each new piece with the intention that it will lead to something different. Her evolving body of work balances the tumultuous with the methodical and includes paintings, sculptures and works on paper. She often marks the surface of her work with ballpoint pen, ink, oil paint and glaze in gestures that are both intense and inscrutable.

Joanne Greenbaum was born in 1953 in New York. She earned a BA from Bard College in Annandale-on-Hudson, New York.

Over the past twenty years, Joanne Greenbaum has exhibited widely at international venues, including: the Nerman Museum of Contemporary Art in Overland Park, Kansas; Kusthalle Düsseldorf in Düsseldorf, Germany; and MoMA PS1 in New York; among many others.

In 2008, a career-spanning survey of her work, with a corresponding catalogue, was mounted by Haus Konstruktiv in Zurich, Switzerland, and then travelled to the Museum Abteiberg in Monchengladbach, Germany. In 2018, The Tufts University Art Galleries at the School of the Museum of Fine Arts in Boston, Massachusetts mounted Joanne Greenbaum: Things We Said Today, a comprehensive solo exhibition that traveled to the Otis College of Art and Design in Los Angeles, California.

Greenbaum is the recipient of numerous awards and fellowships, including: the Gwendolyn Knight Lawrence Award from the Academy of Arts and Letters in New York; the Joan Mitchell Foundation Grant; the Pollock-Krasner Foundation Grant; and the John Simon Guggenheim Memorial Foundation Grant. She was an artist in residence at The Chinati Foundation in Marfa, Texas.

Her work is included in the collections of: the Brandeis Rose Art Museum in Waltham, Massachusetts; CCA Andratx in Majorca, Spain; the Hammer Museum in Los Angeles, California; the Haus Konstruktiv Museum in Zurich, Switzerland; the Herbert F. Johnson Museum of Art at Cornell University in Ithaca, New York; the Museum Abteiberg in Mönchengladbach, Germany; the Museum of Fine Arts in Boston, Massachusetts; the Nerman Museum of Contemporary Art in Overland Park, Kansas; and the Ross Art Collection at the University of Michigan in Ann Arbor, Michigan. 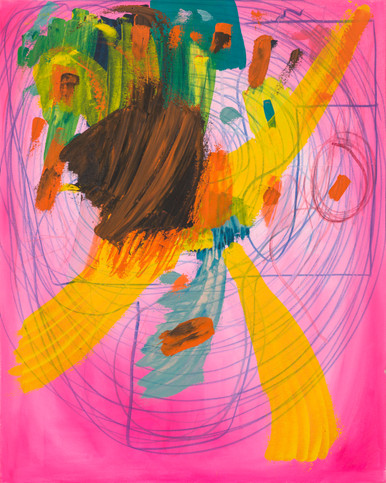 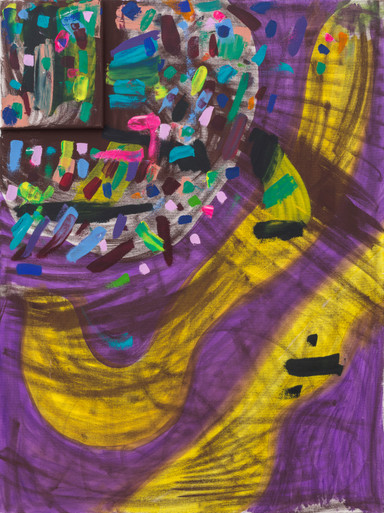 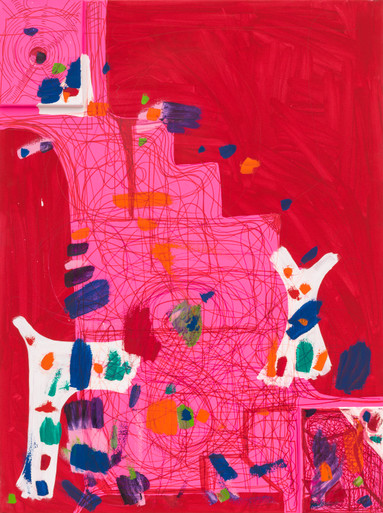 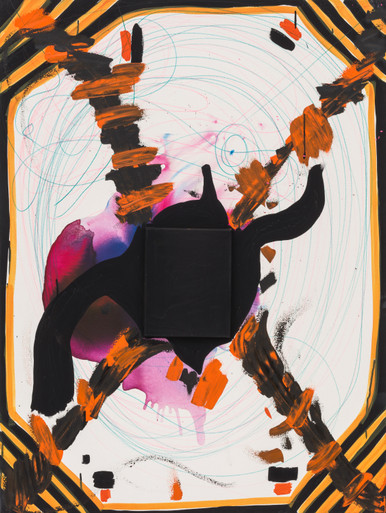