John Lehr’s photography frequently explores the construction of meaning in compositions that feature manufactured environments in various states of decay. His work examines different processes for photo development and alteration that highlight the impact of digital tools on the medium. Lehr employs a host of printing and mounting techniques when creating final prints of his photographs, drawing attention to the dual nature of each work—both as an image and as an object. 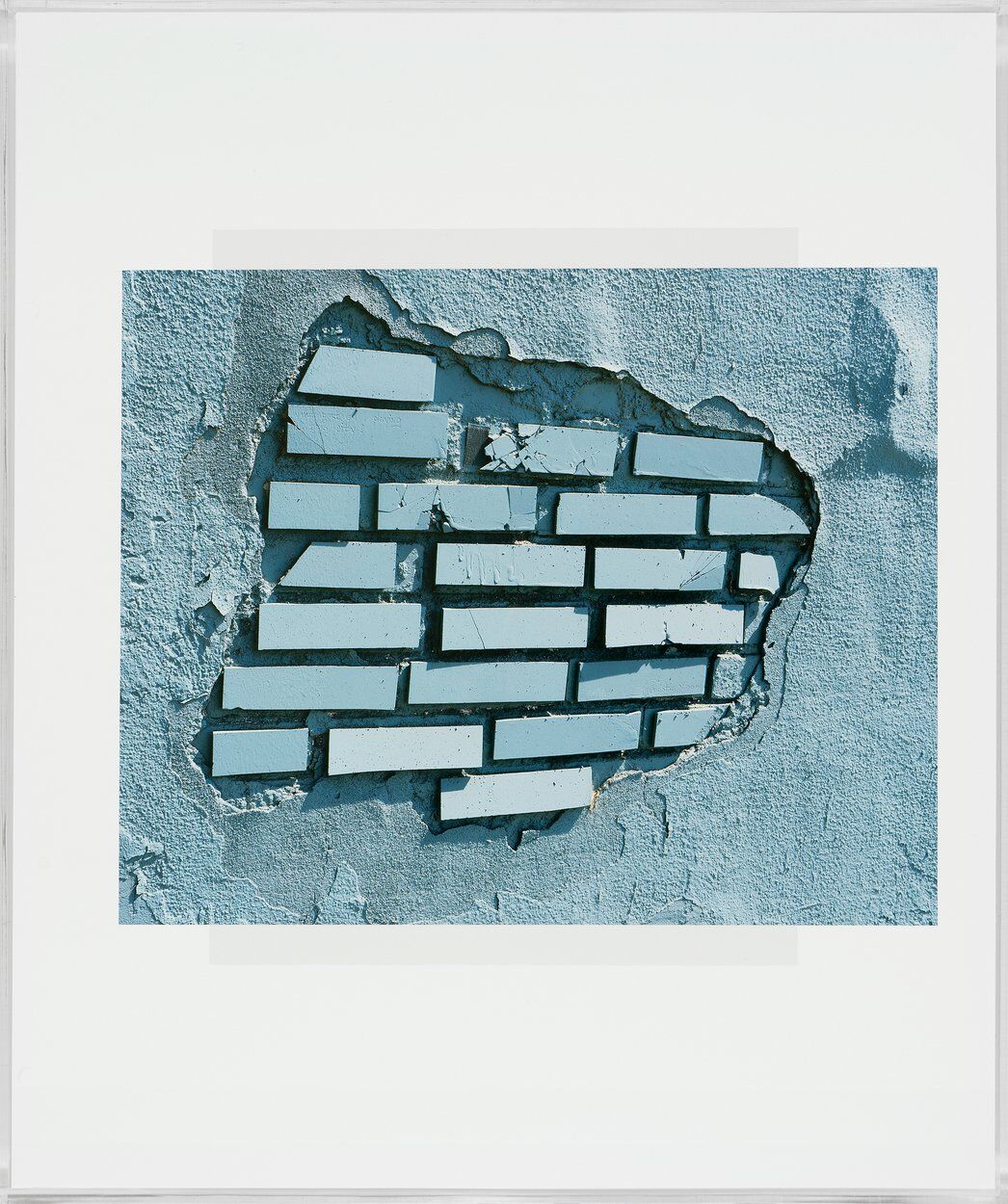 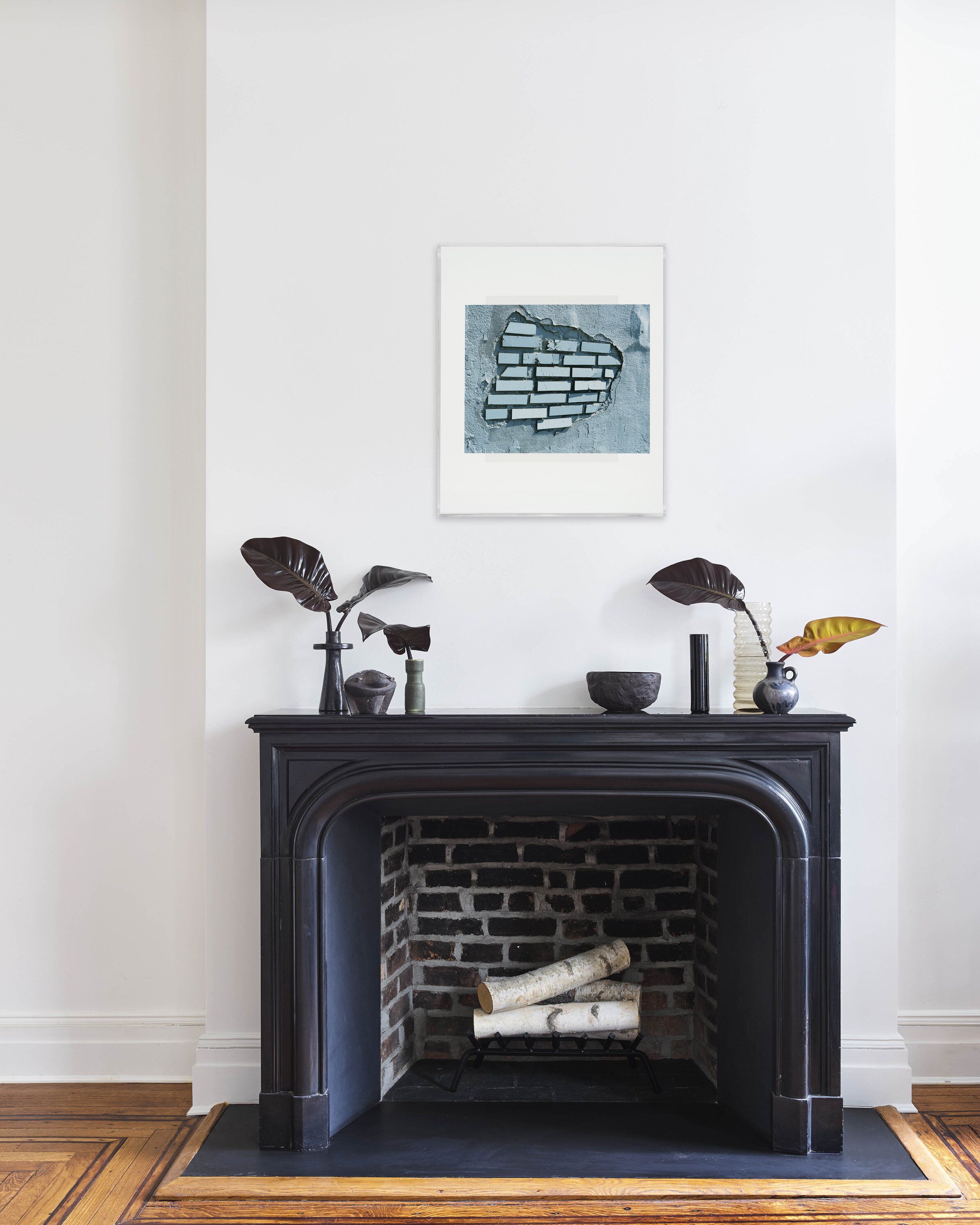 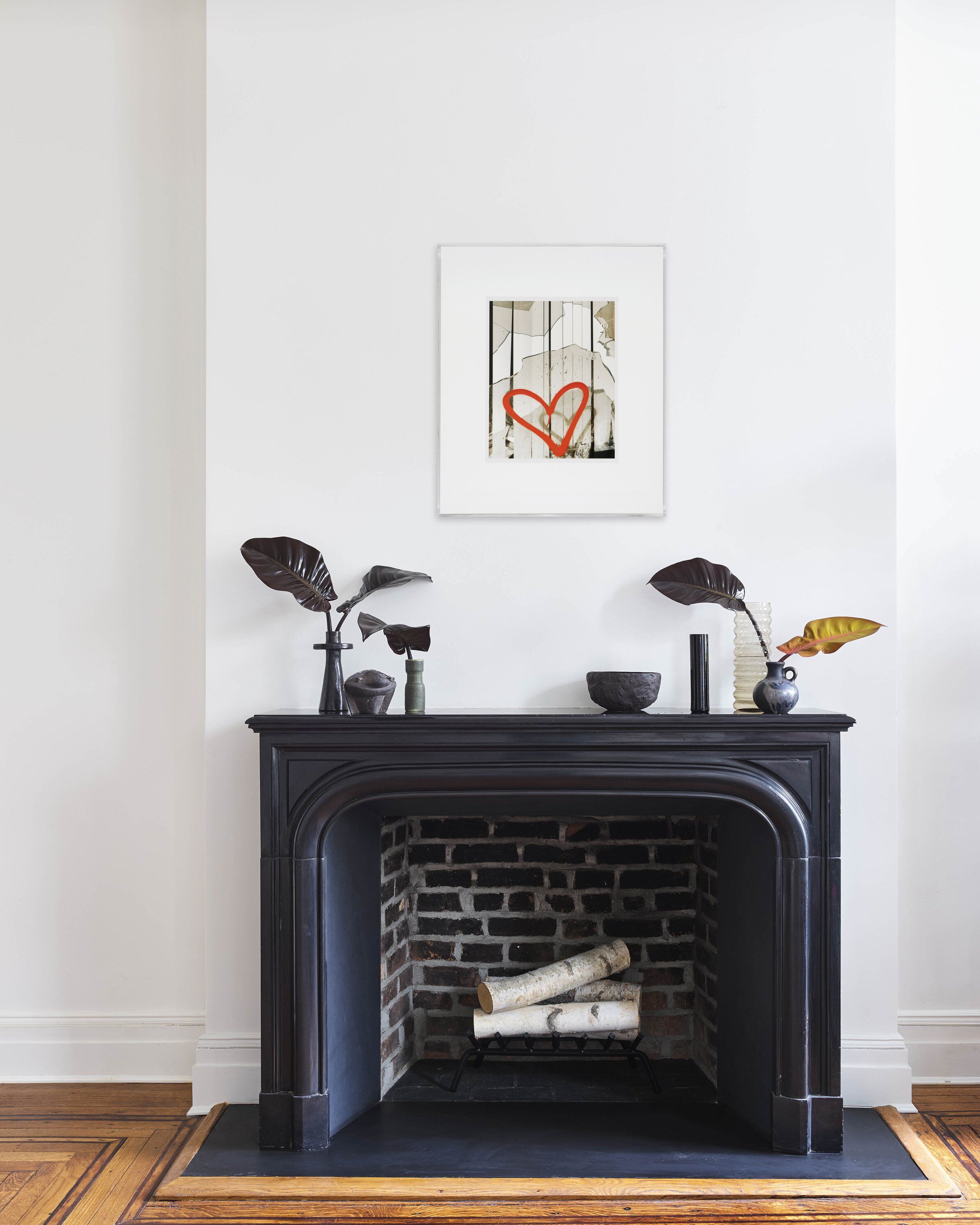 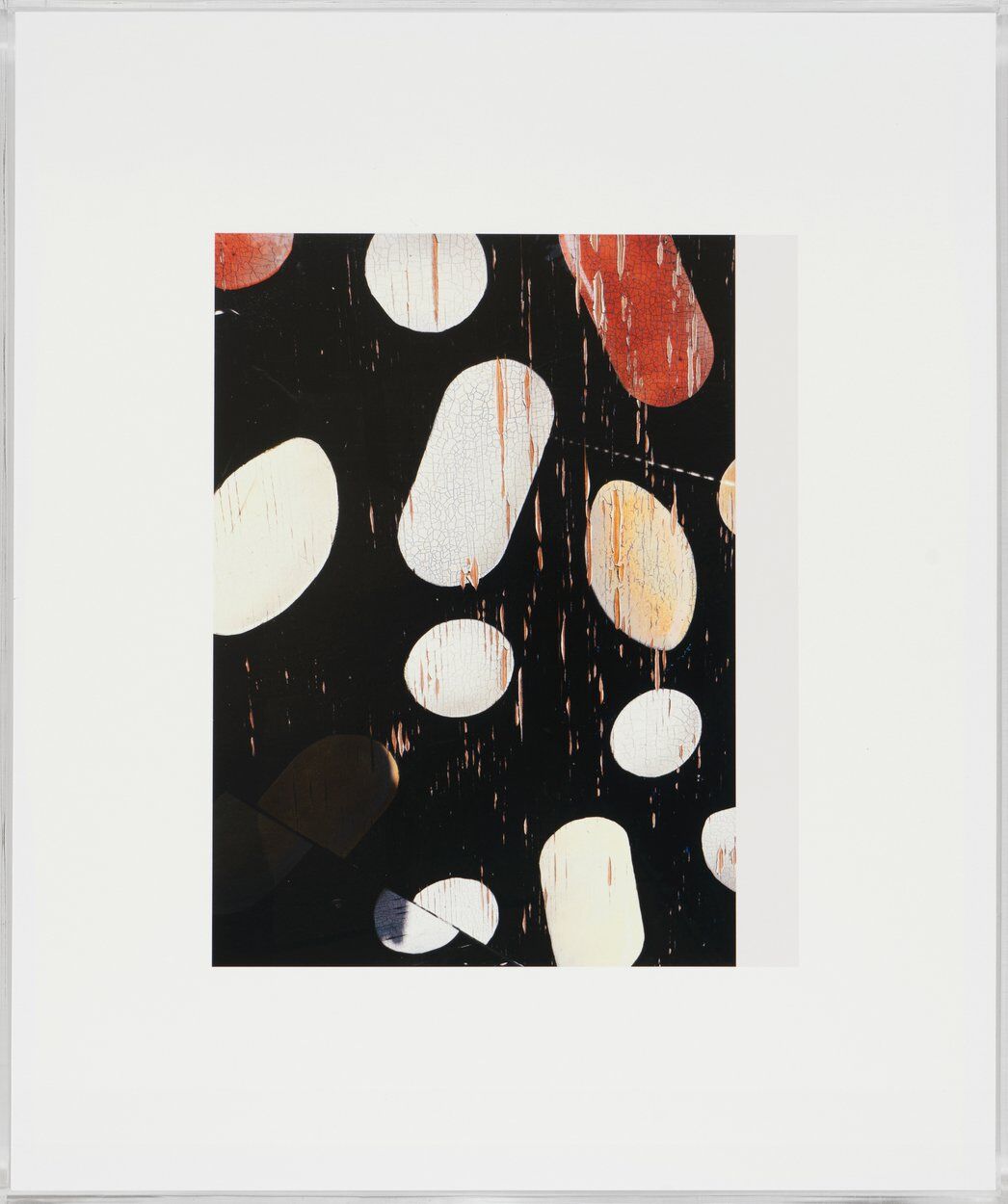 Group exhibitions that have shown Lehr’s work include: n e w f l e s h, curated by Efrem Zelony-Mindell at The Light Factory in Charlotte, North Carolina (2019); A Show Yet to be Titled at 83 Pitt Street in New York City (2017); Past Continuous at Tiger Strikes Asteroid in Brooklyn, New York (2016); Duplify at Kate Werble Gallery in New York City (2016); The Pure Products of America Go Crazy at Pratt Institute in New York City (2015); Human Apparatus at KLEMM’S in Berlin, Germany (2015); and The Pure Products of America Go Crazy at the Center for Creative Photography in Tucson, Arizona (2015); among others.

Lehr’s work has been covered in numerous publications, including Musée Magazine, The Guardian, Photograph Magazine, Aperture, The Washington Post, The New York Times, New York Magazine, The New Yorker, The Brooklyn Rail, Artforum, ARTnews, and Collector Daily, among others.