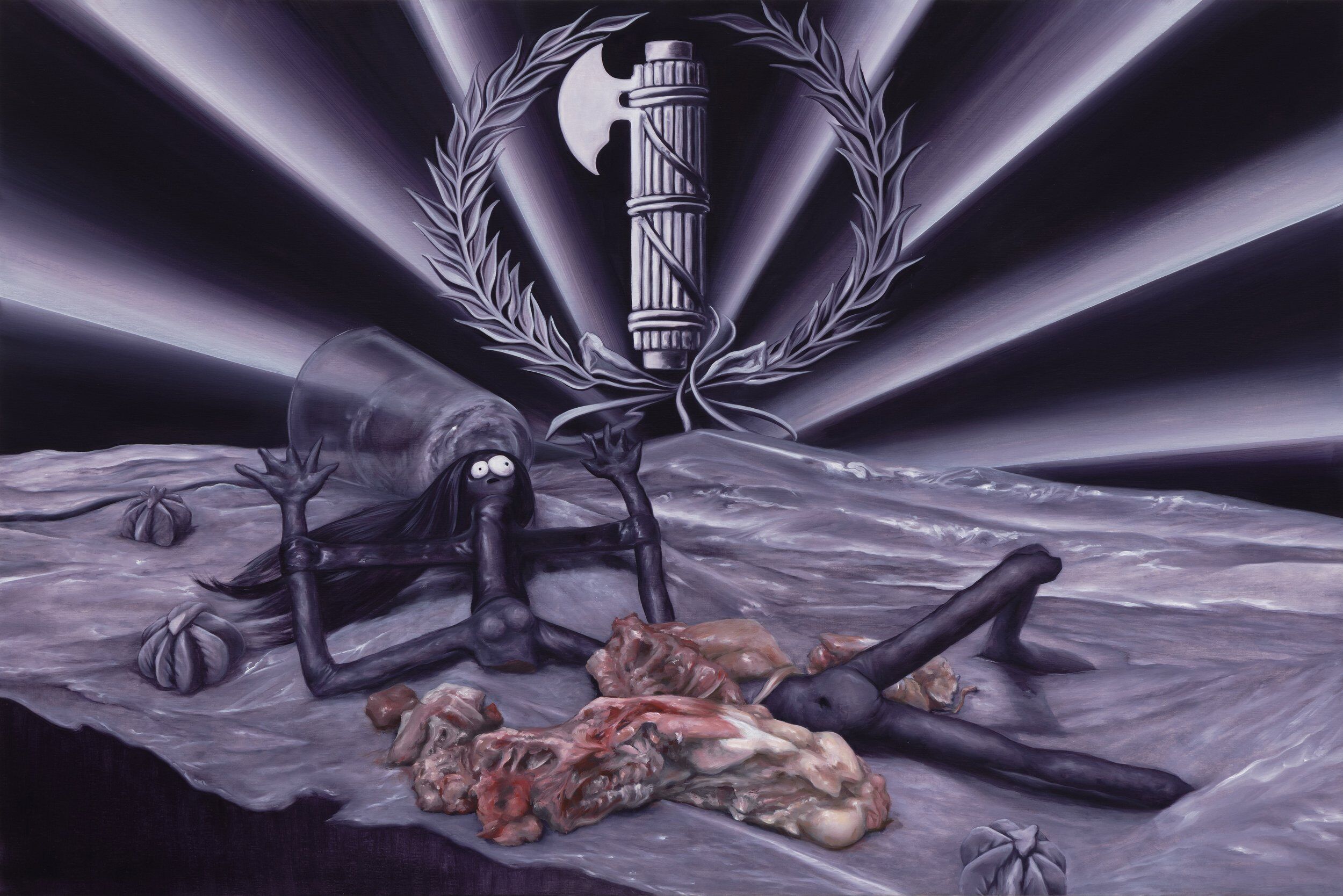 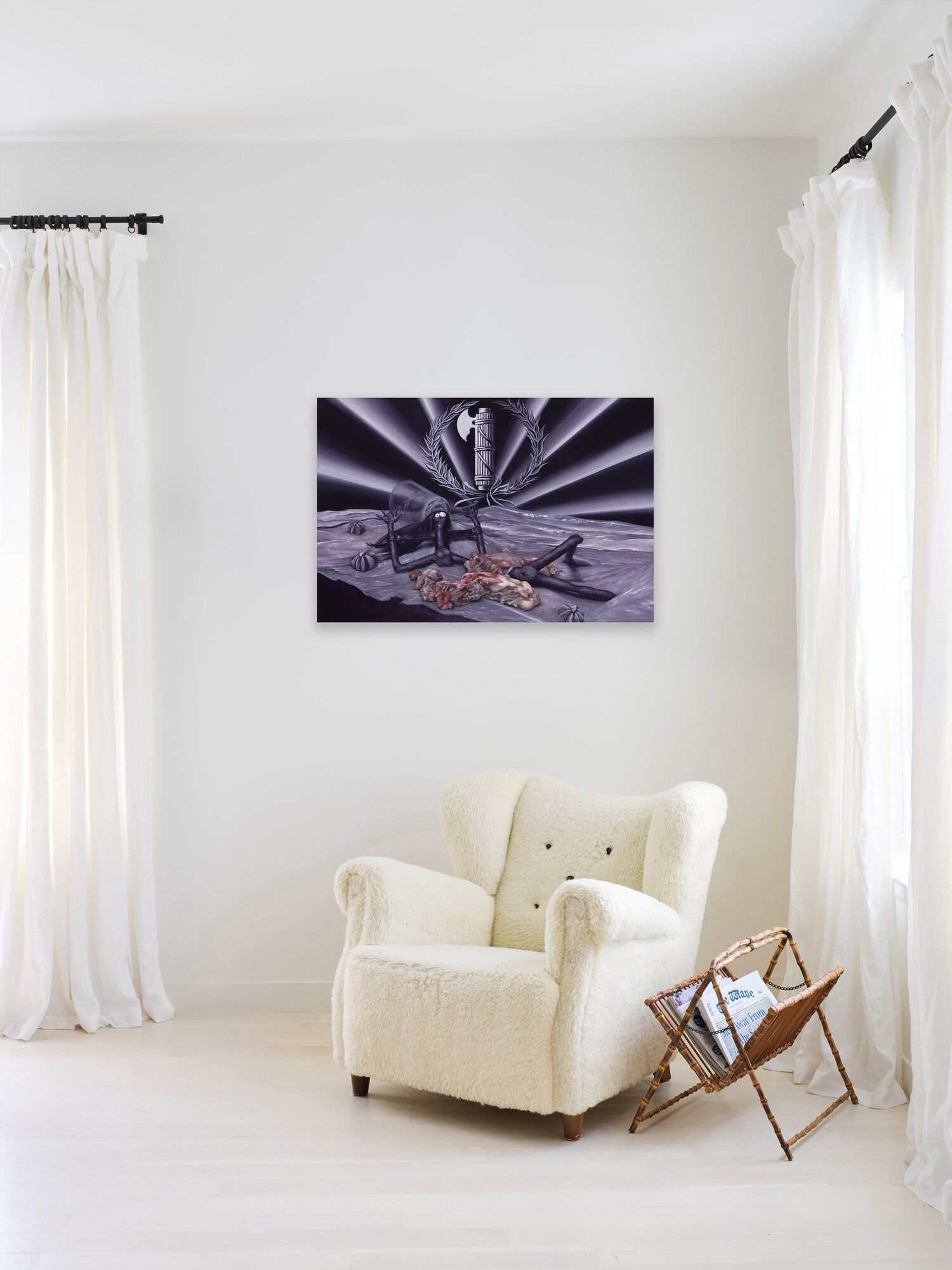 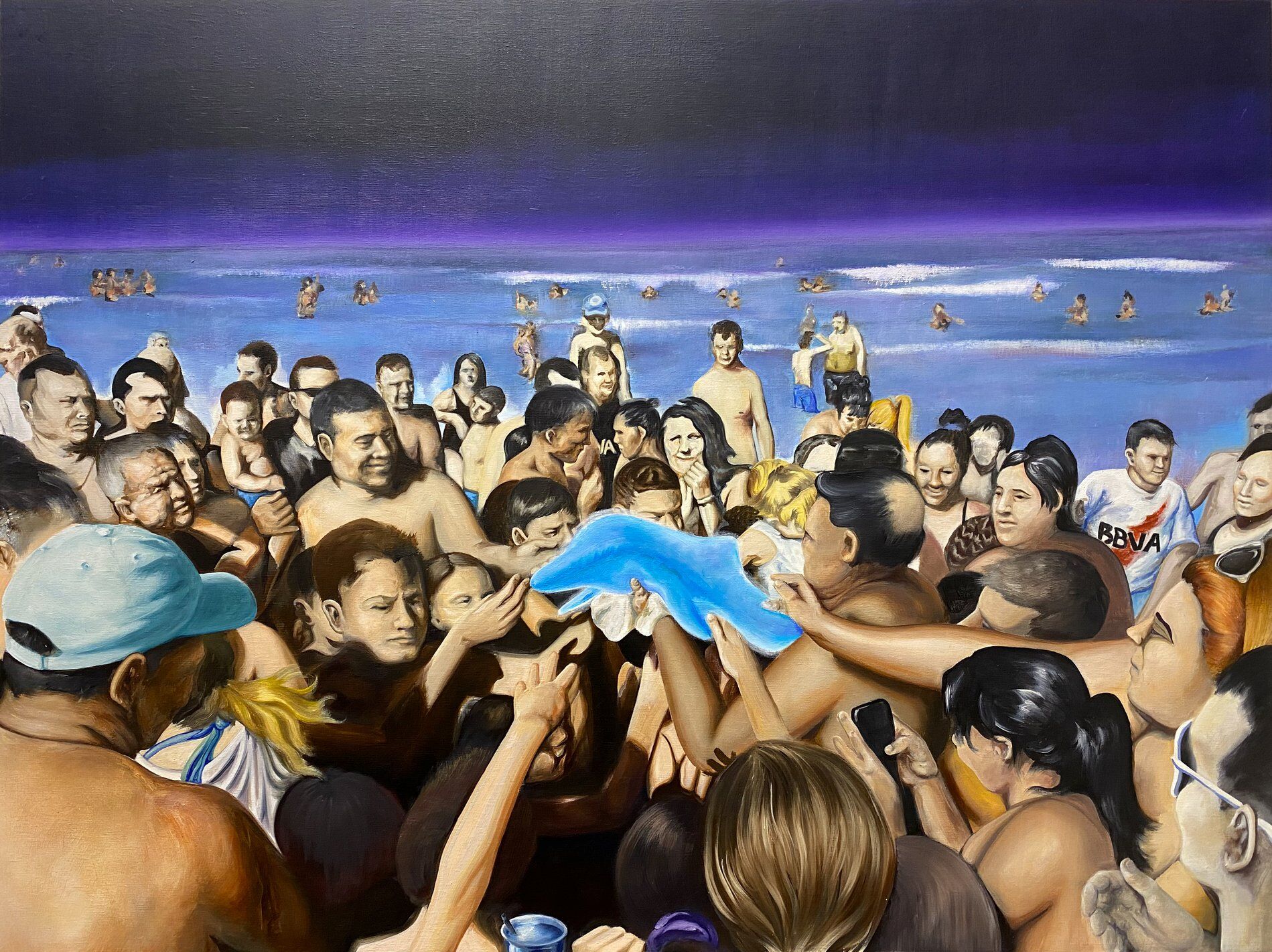 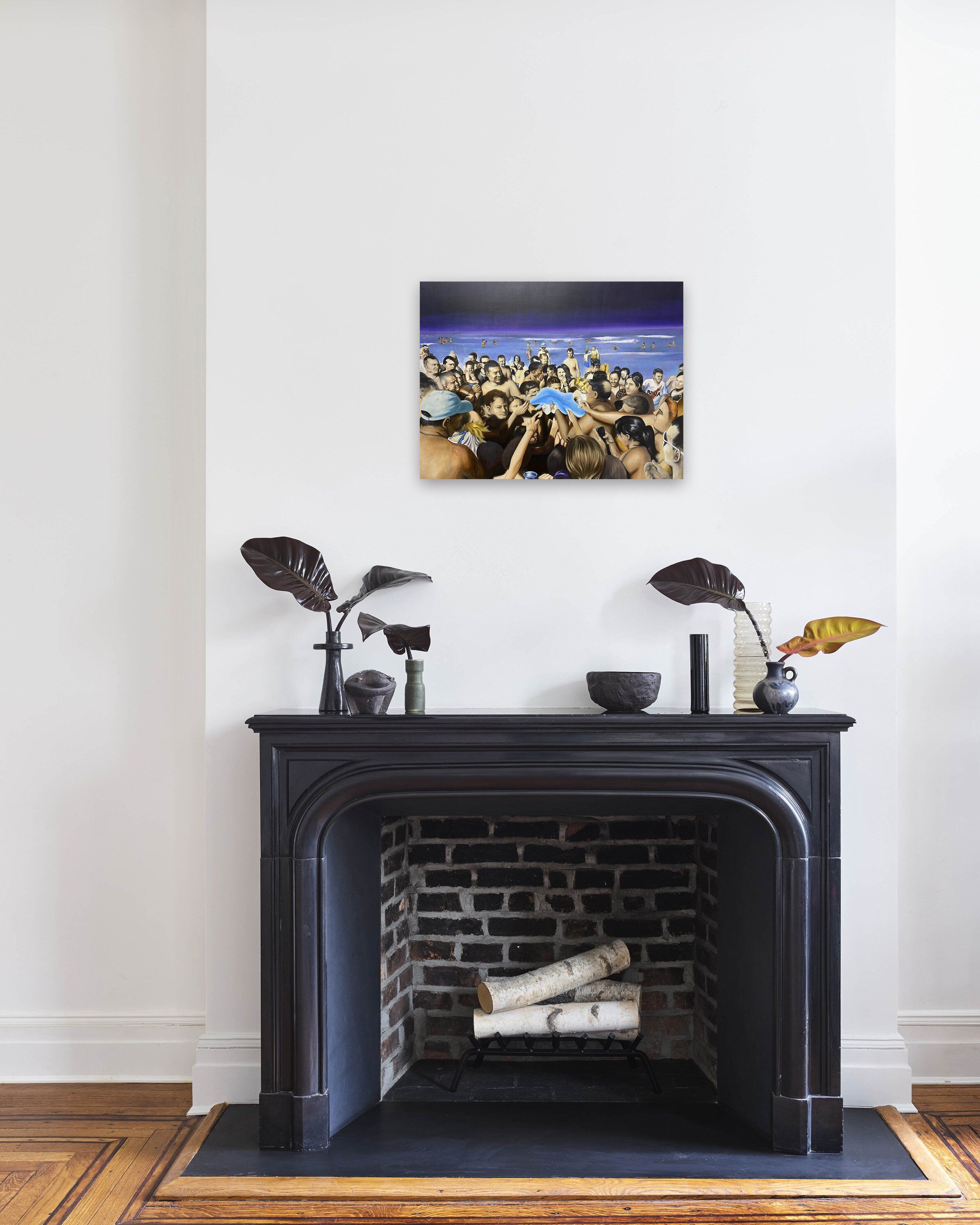 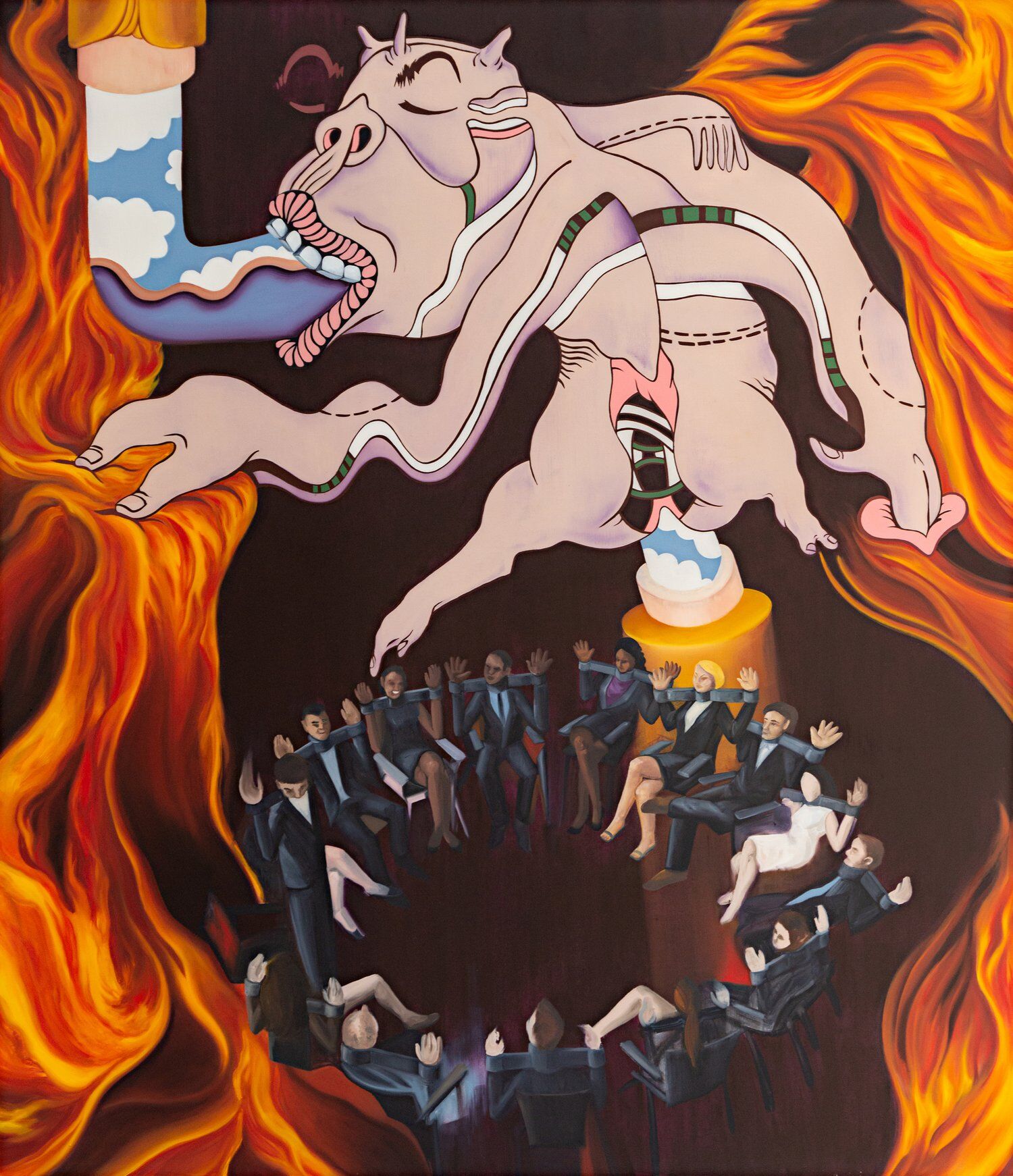 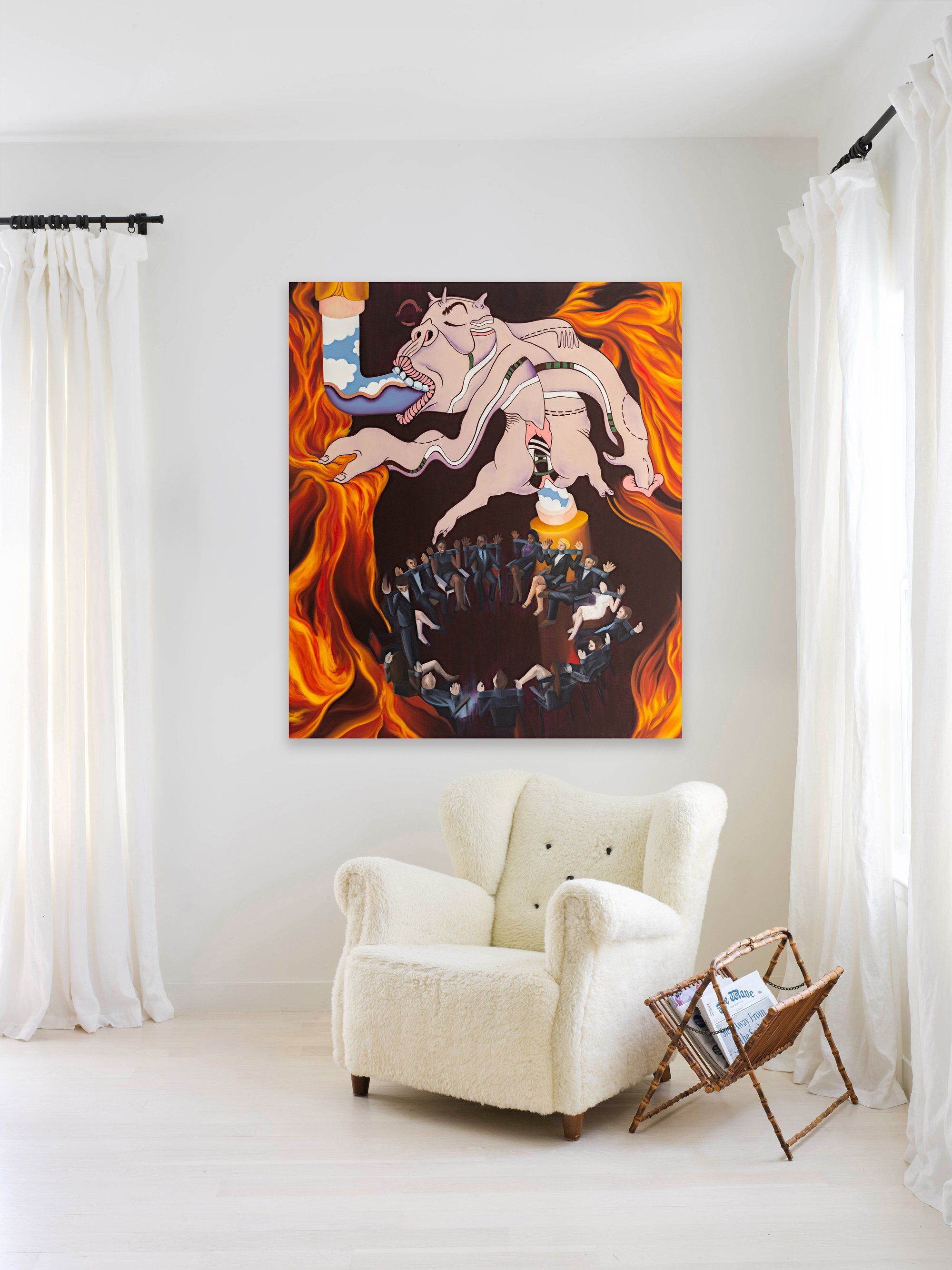 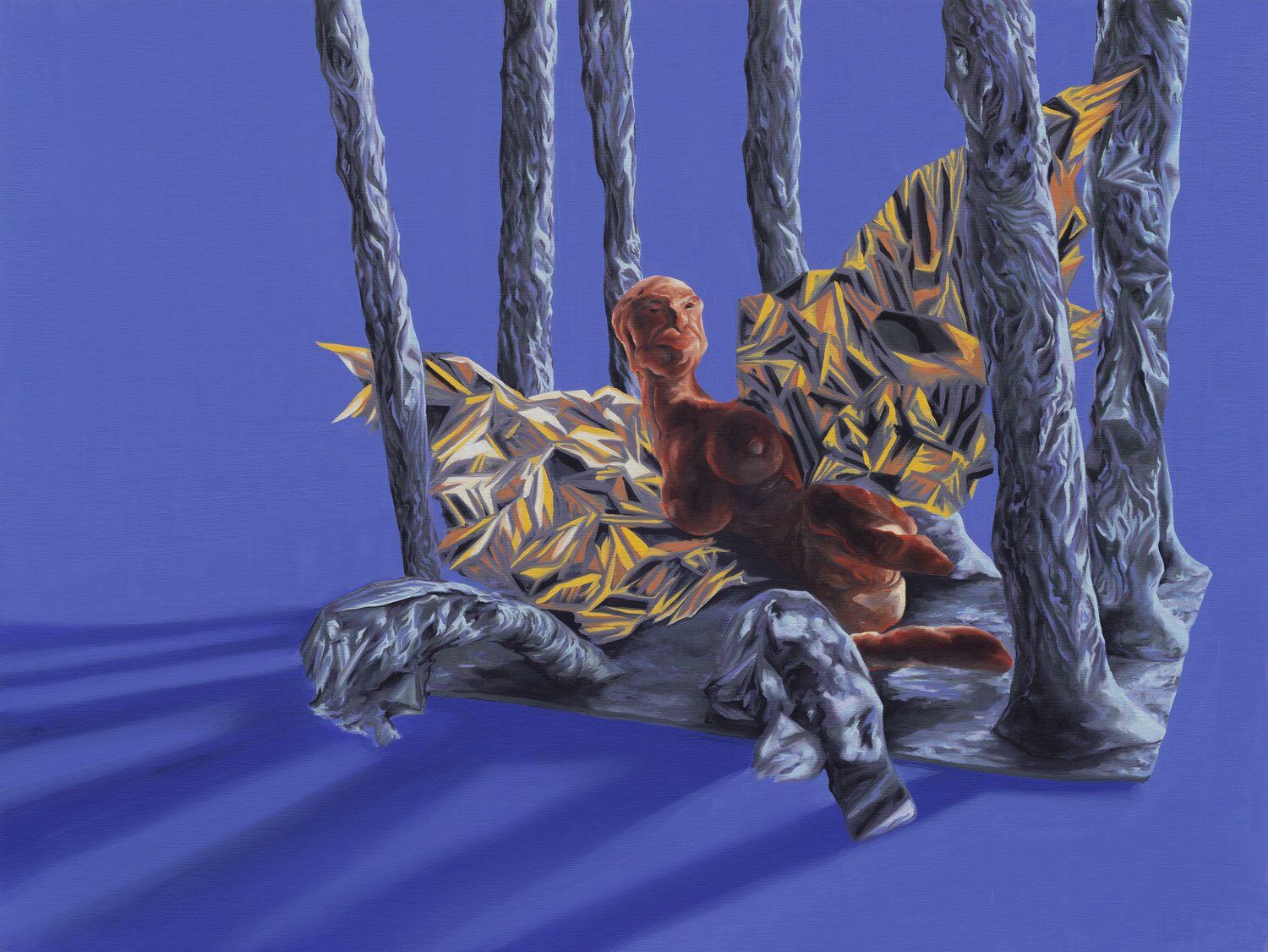 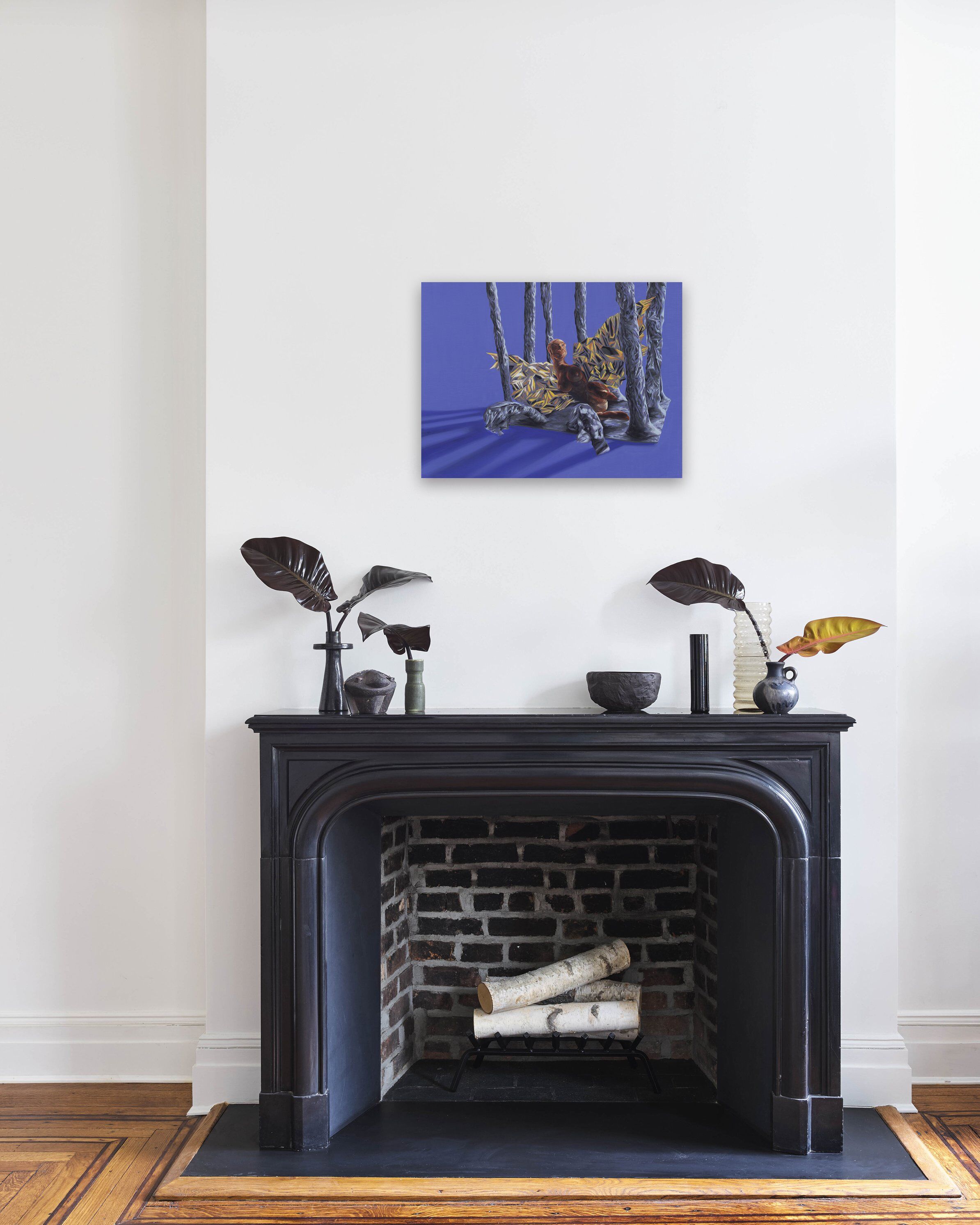 Lucia Love was born in New York, New York in 1988. Love studied painting and animation at the School of Visual Arts on a grant from the Foundation for Contemporary Arts.

Love is the co-host of the Art and Labor podcast, where she chronicles stories of social justice organizing within the arts.