Magnus Maxine explores the dichotomy between the flat and the dimensional, the rough and the smooth in her quilts and paintings. The artist’s process-based practice addresses trauma, oppression and labor in relation to personal and collective experiences. Maxine’s conceptual work employs an introspective visual language that is ambitiously in conversation with her historical counterparts. 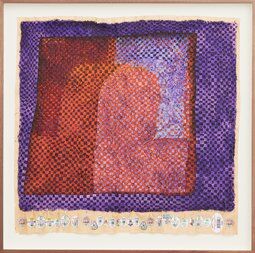 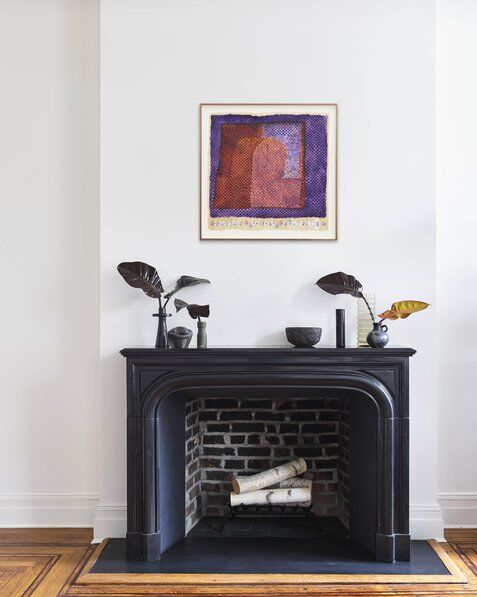 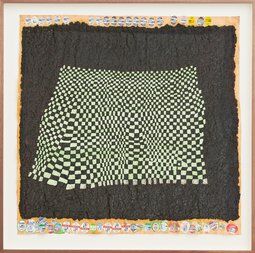 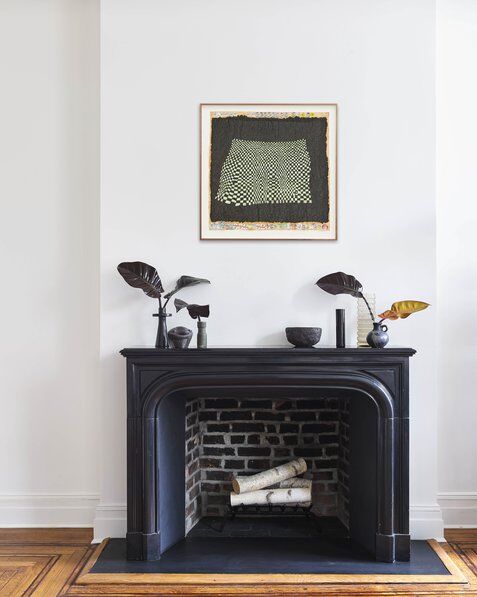 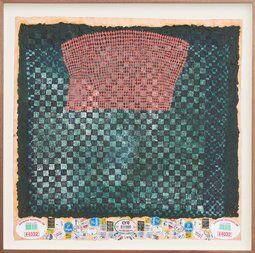 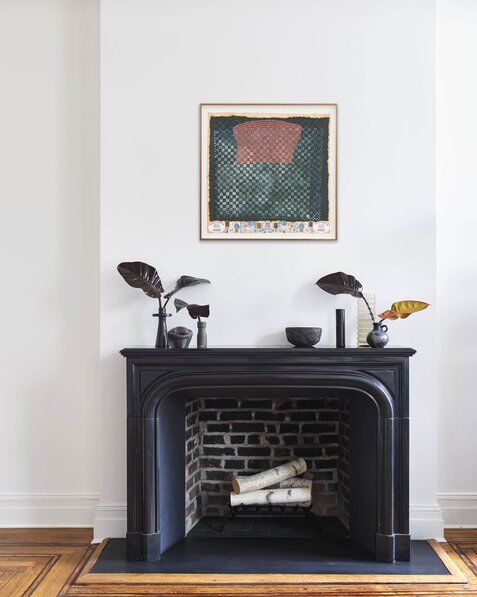 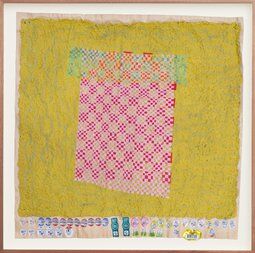 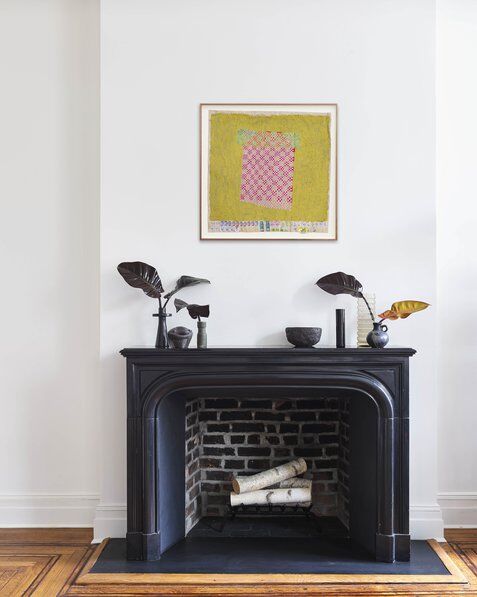 Magnus Maxine was born in Juneau, Alaska in 1985. The artist received a BFA from the California Institute of the Arts in Santa Clarita, California in 2013.

Maxine has published several books, including Arise In Your Might And Protest This Damnable Outrage with Self Press in 2017.