Manal Kara’s practice frequently combines diaristic texts and symbols with foraged photography to create otherworldly works. They are a self-taught interdisciplinary artist and poet working in a range of mediums, including sculpture and ceramics. Kara's work renders the familiar strange by pondering the relationships between the manufactured and natural worlds. 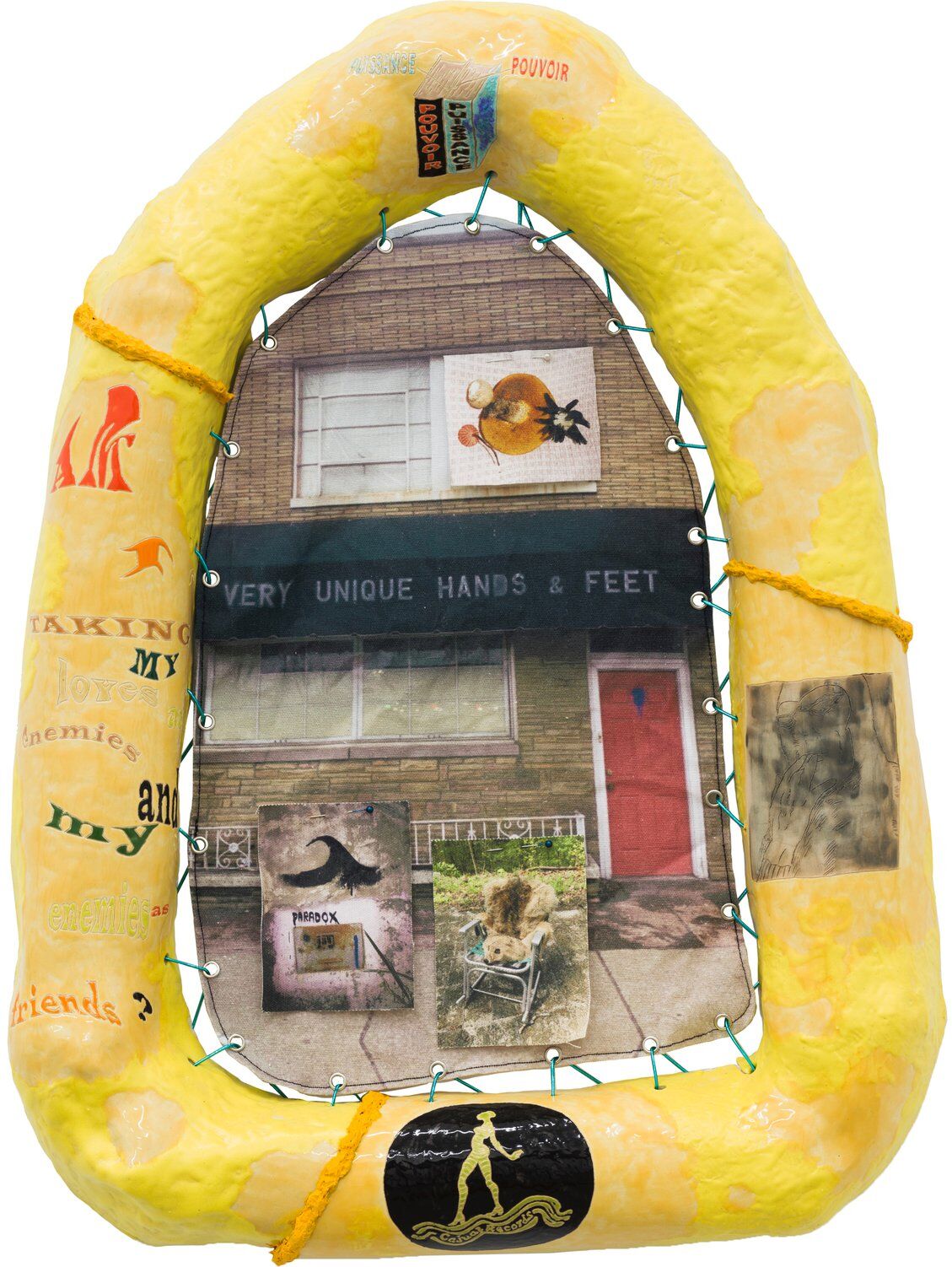 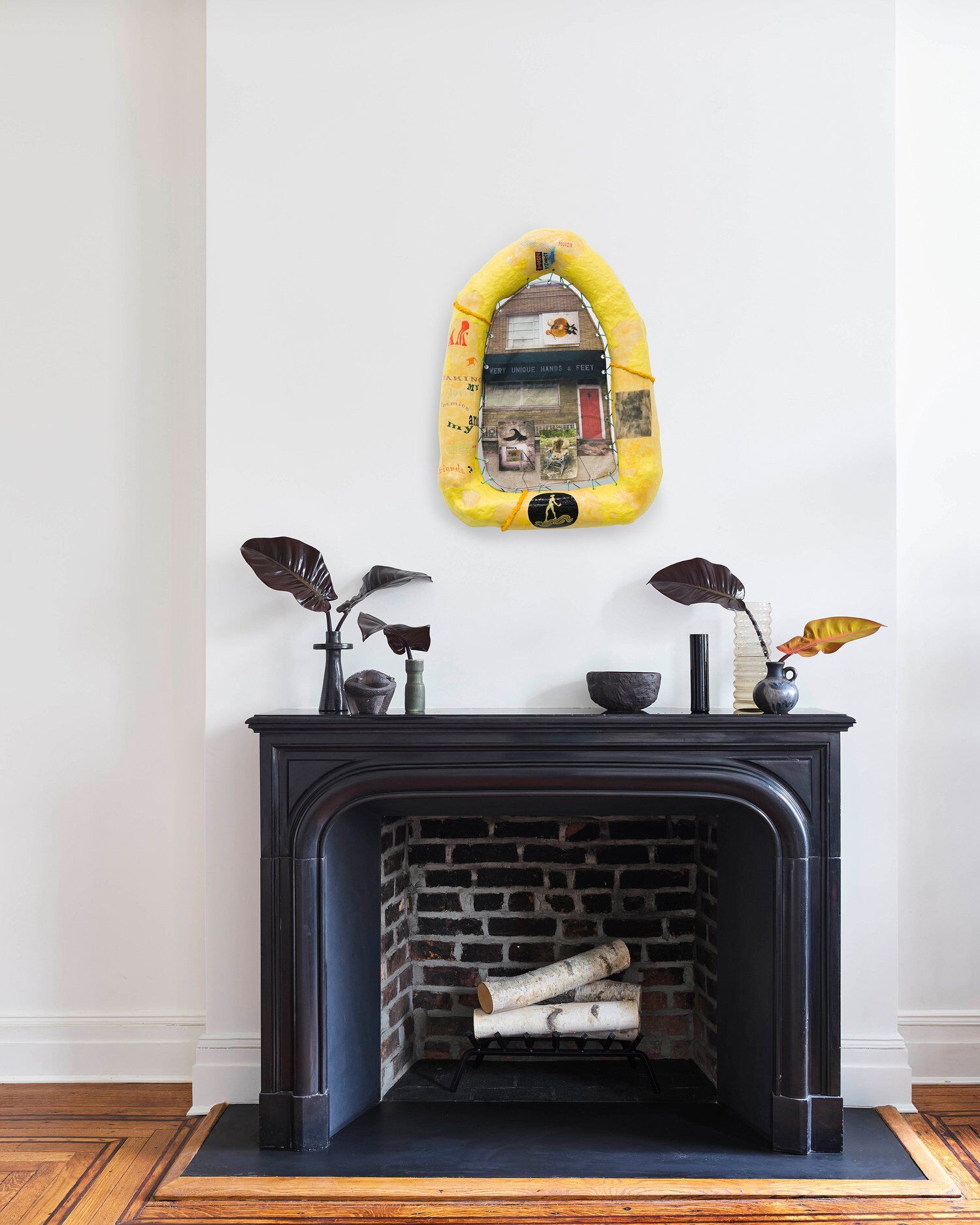 Manal Kara
Taxonomies of brutality, whose systematics are in flux, pt 3, 2020
Ceramic and photographic prints on cotton 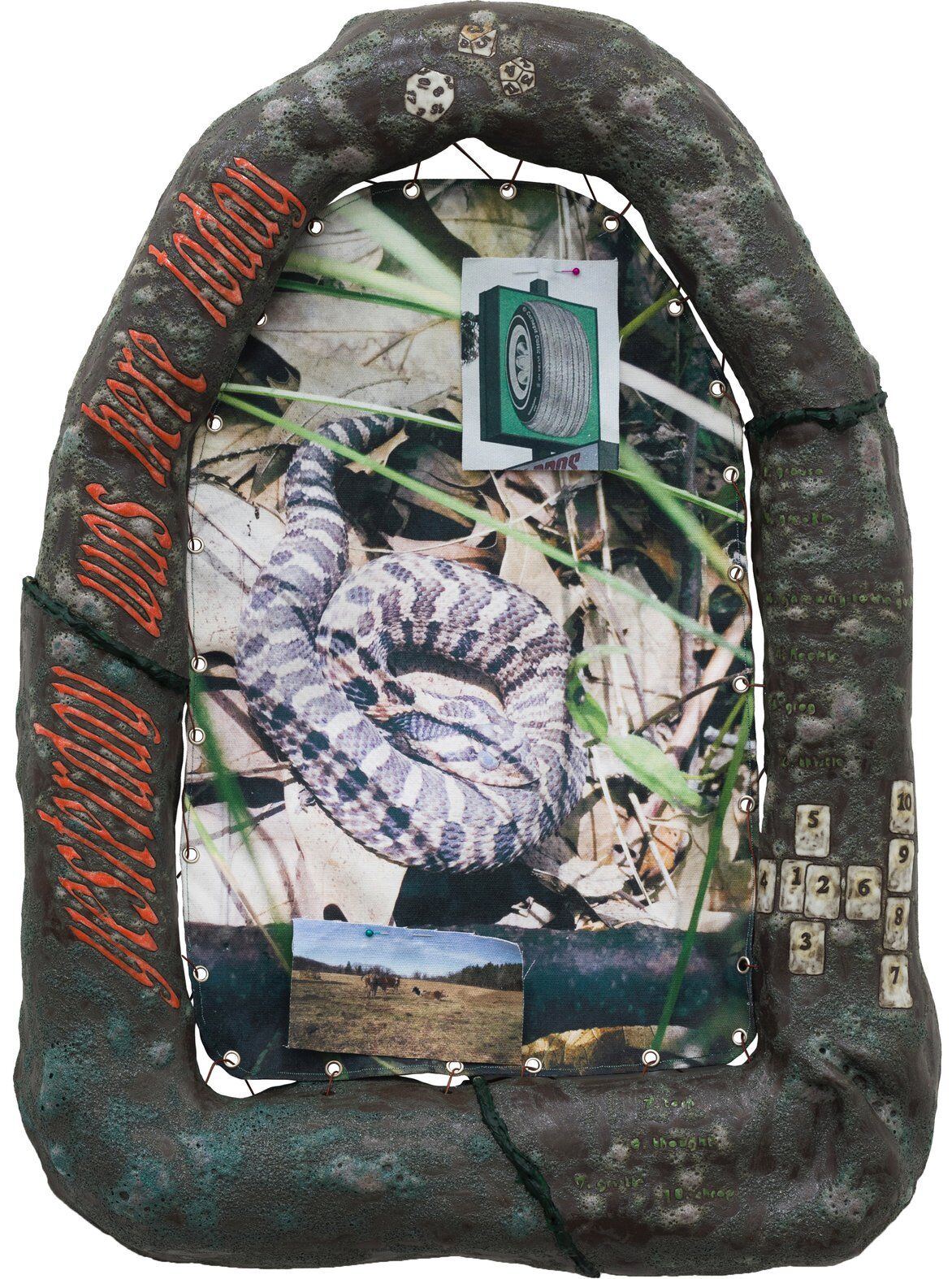 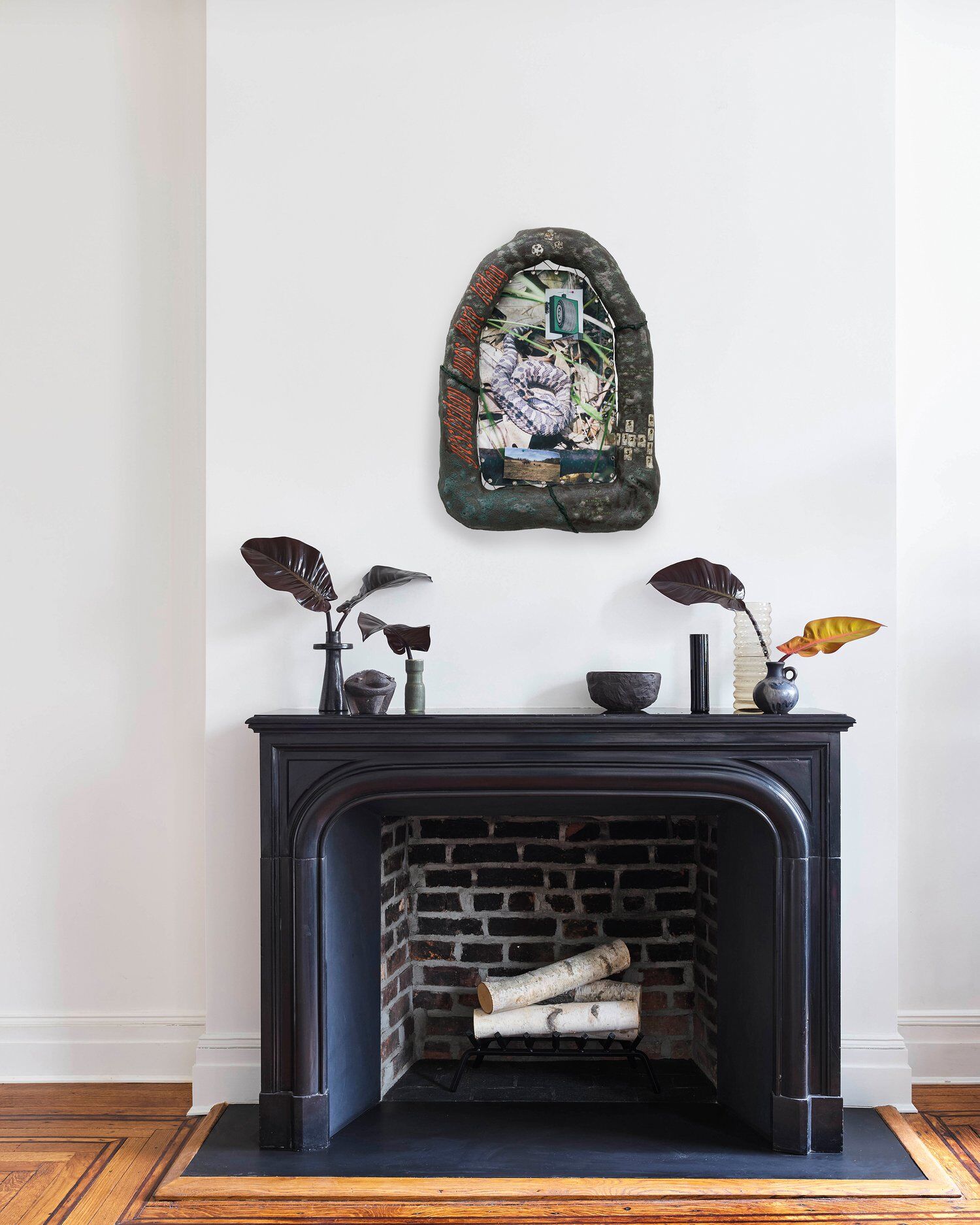 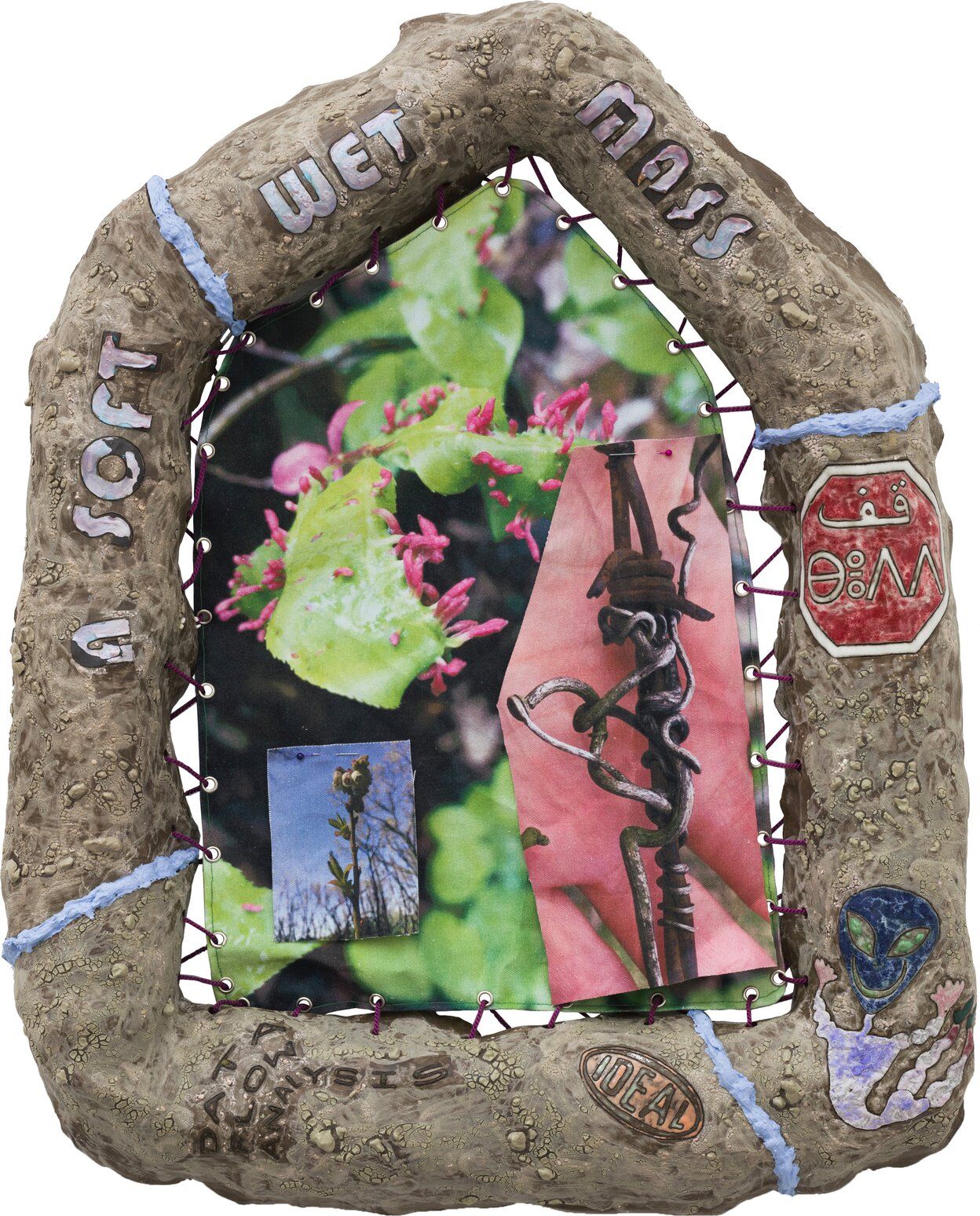 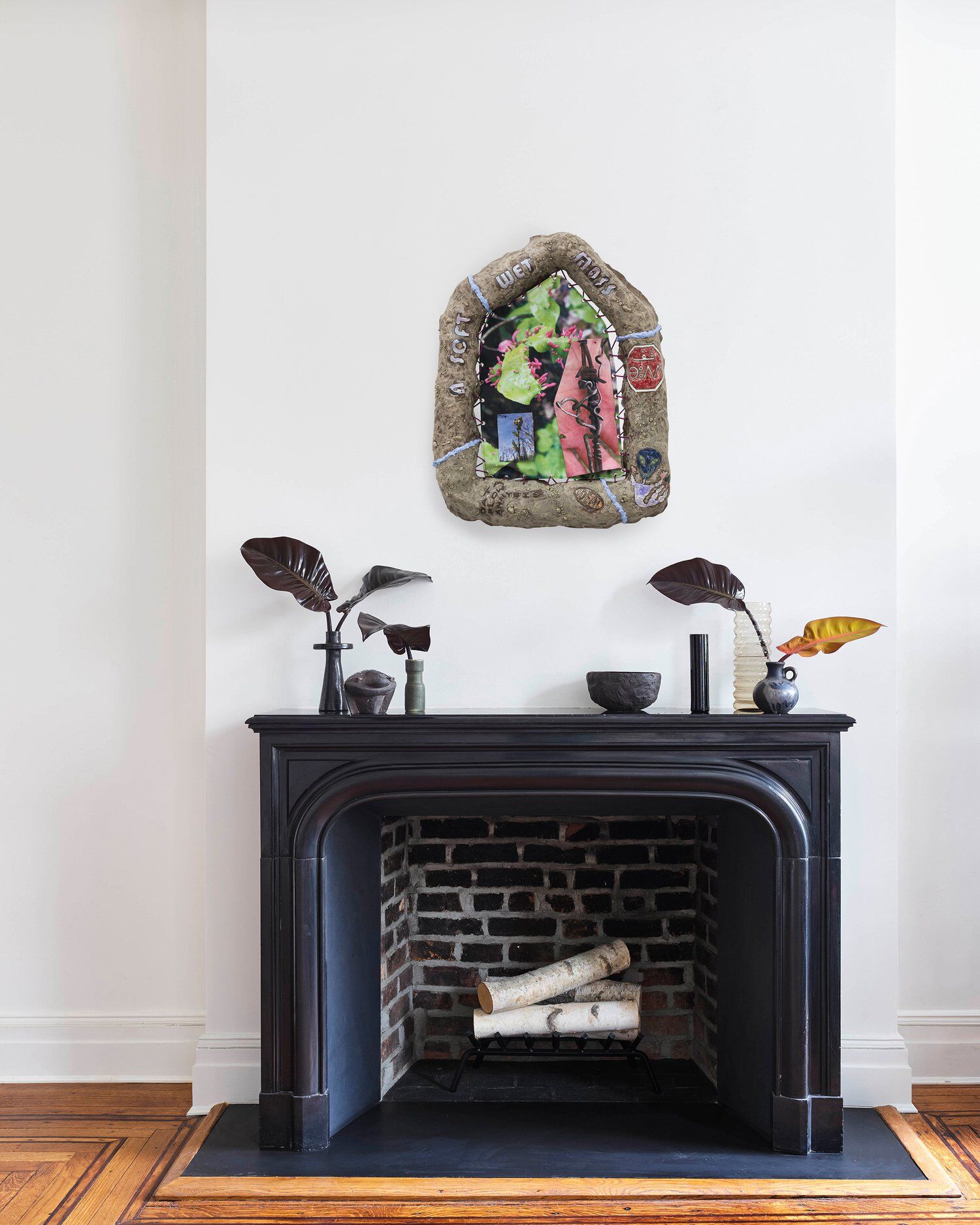 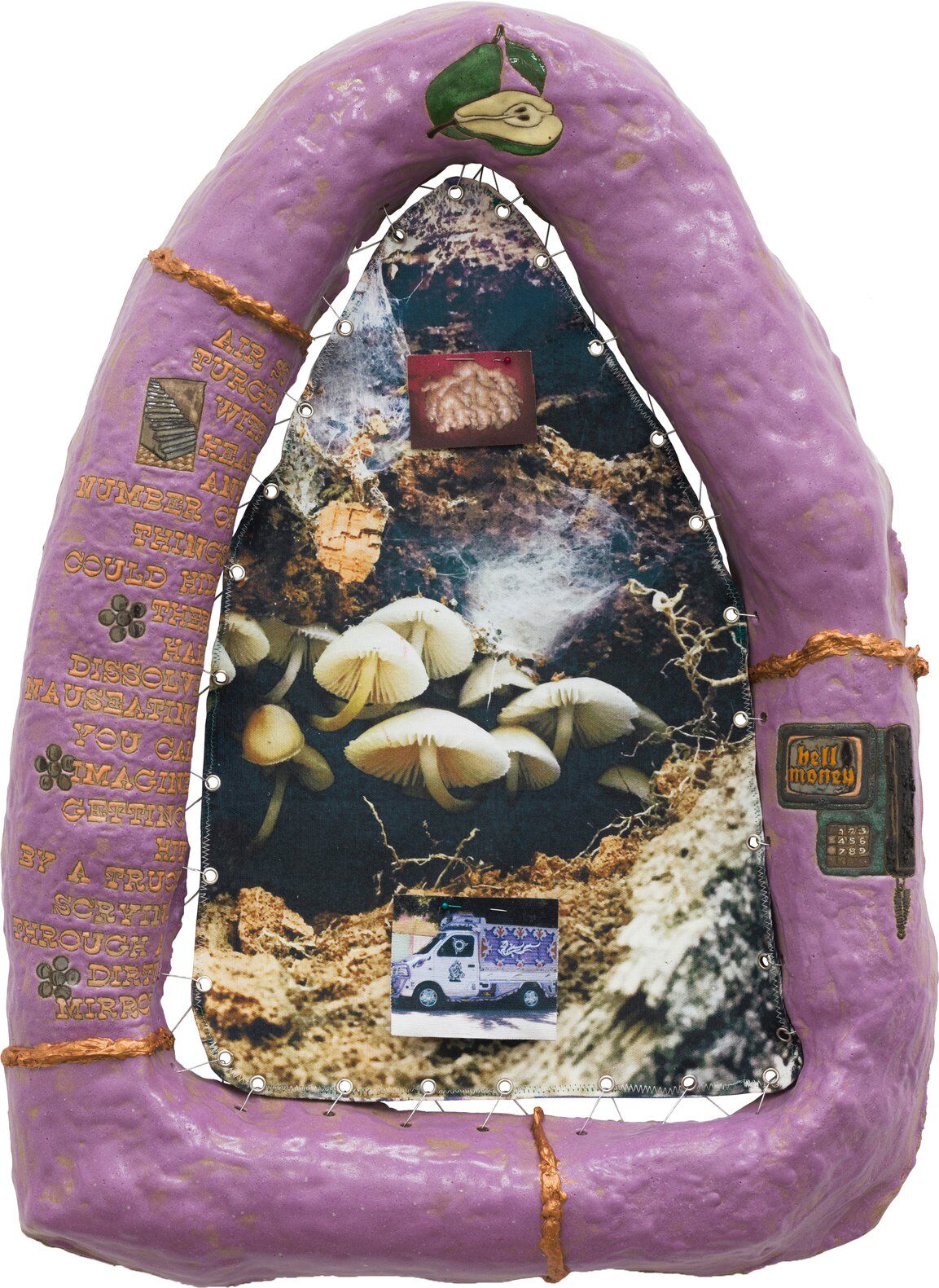 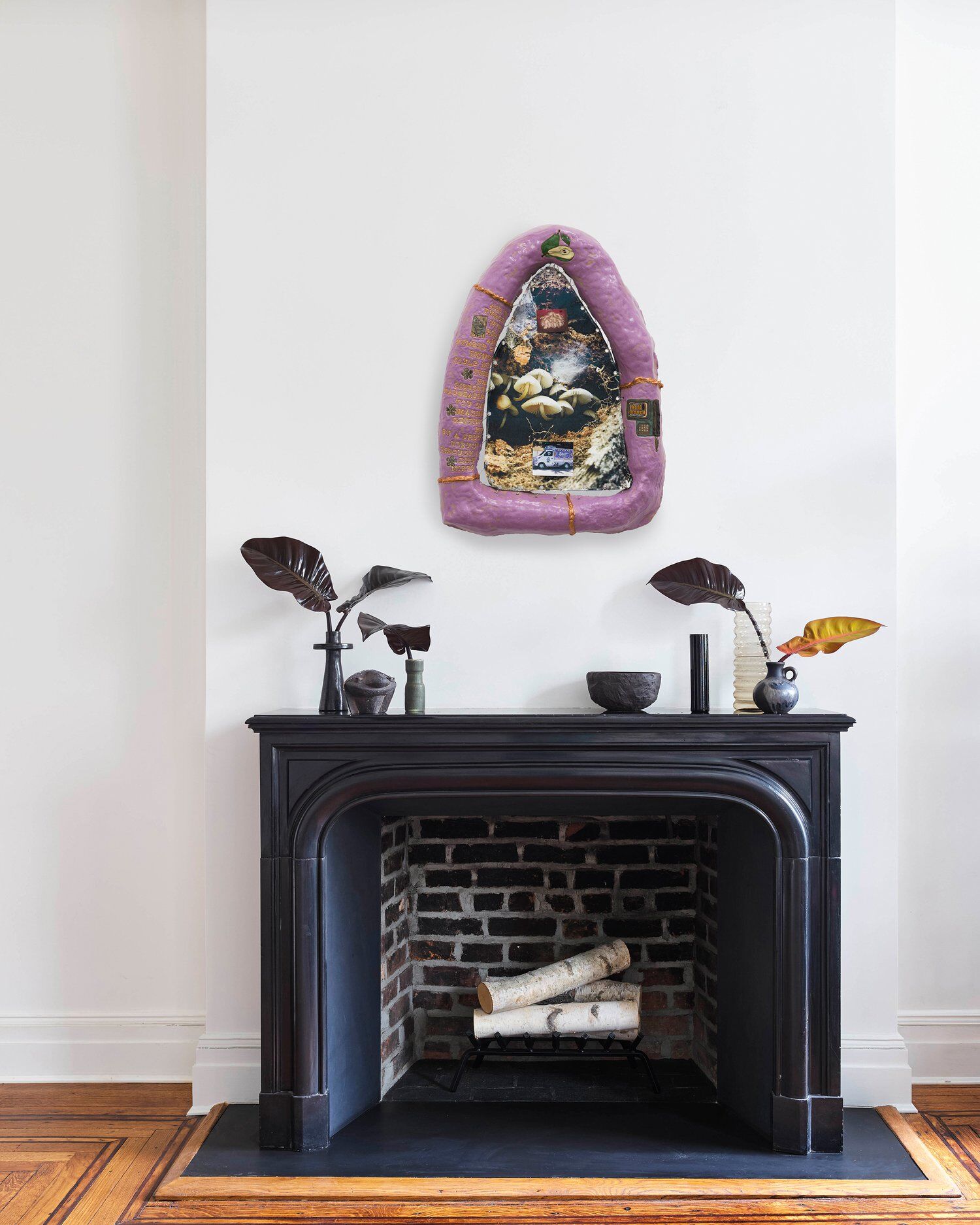 Manal Kara is a Moroccan-American born in 1986.

The artist’s work has been exhibited extensively in Chicago and New York City, as well as internationally in Istanbul, Turkey; Vienna, Austria; and Berlin, Germany.

Recent solo exhibitions include: Song of the Other Worm at Prairie in Chicago, Illinois; Tearassin' Like a Slug Outta Heaven at Basketshop in Cincinnati, Ohio; and The Viewing-Room vs. The Adoring Gaze at Interstate Projects in Brooklyn, New York.

They have participated in residencies at: Artists' Cooperative Residency & Exhibitions in Chicago, Illinois; Ox-Bow School of Art and Artists' Residency in Saugatuck, Michigan; September Spring at the Kesey Farm in Eugene, Oregon; and the American Institute of Thoughts and Feelings in Tucson, Arizona.