Nate Young’s meticulously hand-crafted multimedia works engage with issues of race and racialization while challenging traditional modes of artistic production. He explores theological themes, especially the systems and objects that shape our beliefs, through found text, diagrams and architectural elements. Young strips away all specific content from these sources, leaving a universal lexicon of primordial signs that strongly suggest meaning without conveying it—a profound void, at once empty and full. 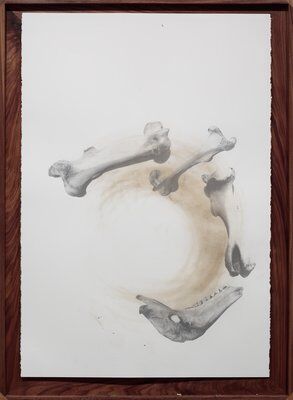 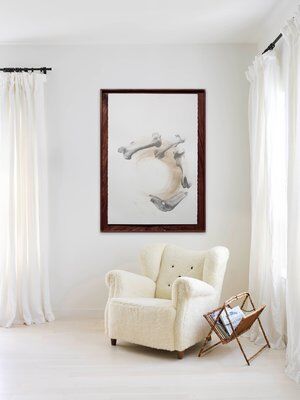 Nate Young
Casting 3, 2017
Serigraph with earth and graphite on paper 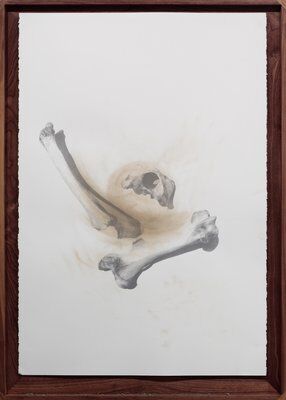 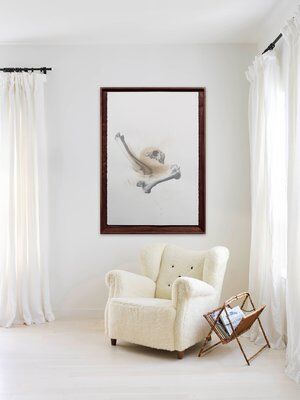 Nate Young
Casting 1, 2017
Serigraph with earth and graphite on paper 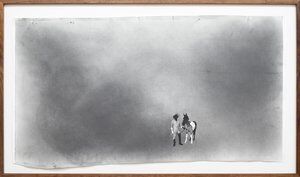 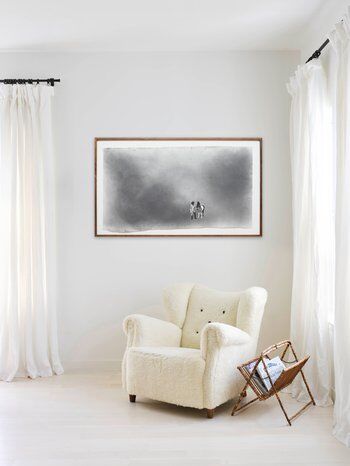 Nate Young
In Black Untime No. 3, 2021
Graphite on paper in artist-made oak frame 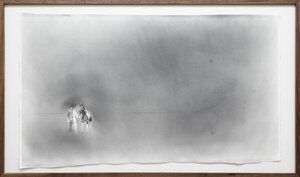 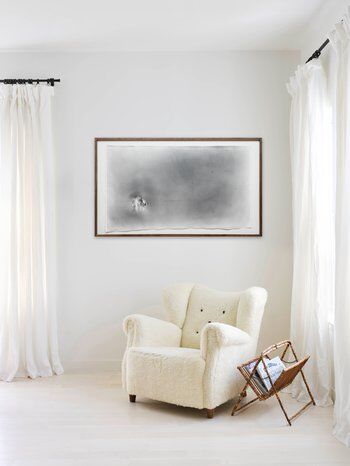 Nate Young
In Black Untime No. 4, 2021
Graphite on paper in artist-made oak frame

Nate Young was born in 1981. In 2009, Young received a Master of Fine Arts from the California Institute of the Arts in Valencia, California. That same year, he completed a residency at the Skowhegan School of Painting and Sculpture in Skowhegan, Maine. He received a BA in Visual Arts Education from Northwestern College in Saint Paul, Minnesota in 2004.

Young’s work is in notable collections, including: the Milwaukee Art Museum in Milwaukee, Wisconsin; the Walker Art Center in Minneapolis, Minnesota; the Smithsonian National Museum of African American History and Culture in Washington, D.C.; the Mott Warsh Collection in Flint, Michigan; and the Fabric Workshop Museum in Philadelphia, Pennsylvania.

Young is co-founder and director of the artist-run exhibition space The Bindery Projects in Minneapolis, Minnesota. He is Assistant Professor of Studio Arts at the University of Illinois Chicago.