Rafael Delacruz’s paintings blend absurdity with satire. His work chronicles interactions with urban architecture in dystopian landscapes, places where figures blend into street corners and objects transform into body parts. Delacruz distorts and morphs images for his paintings, first with a computer and then with the paintbrush. 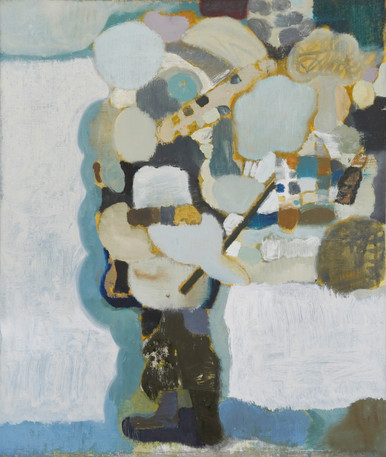 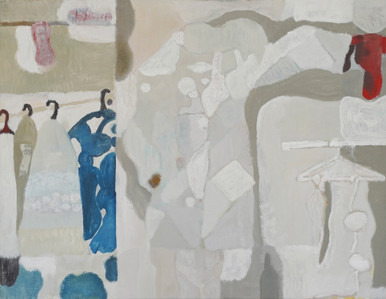 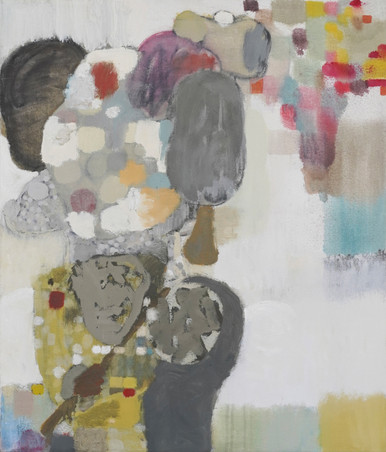 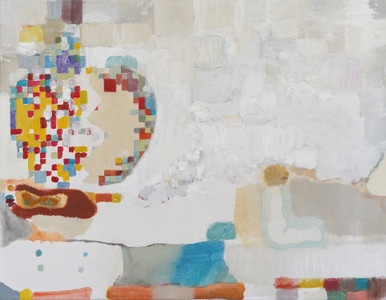 Rafael Delacruz
Untitled (In my City), 2021
Oil on canvas

His work has also been included in group and two-person exhibitions in numerous venues, including: the Museum of Contemporary Art in Santa Barbara; Cheim & Read in New York City; Loyal Gallery Stockholm in Stockholm, Sweden; Shoot The Lobster in Los Angeles, California; The Loon in Toronto, Canada; Pilar Corrias in London, UK; American Medium in Brooklyn, New York; The Journal Gallery in Brooklyn, New York; and the Oakland Museum of Art in Oakland, California; among others.

He lives and works between Los Angeles and Berkeley, California.