Hovsepian uses film-based cameras and light-sensitive paper, along with various objects and her own body, to produce cerebral and sensual photographs. Her works foreground the materiality and physicality of photography by partially covering her images with construction paper and the traces of her own fingers—among other materials. Hovsepian’s work is deeply fascinated with the history and theory of photography, at the same time it deconstructs the medium. 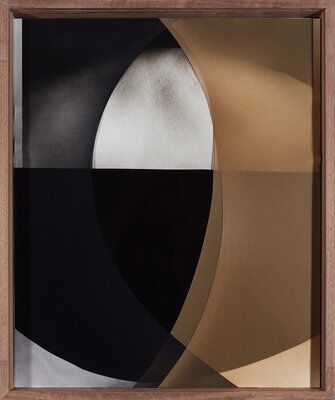 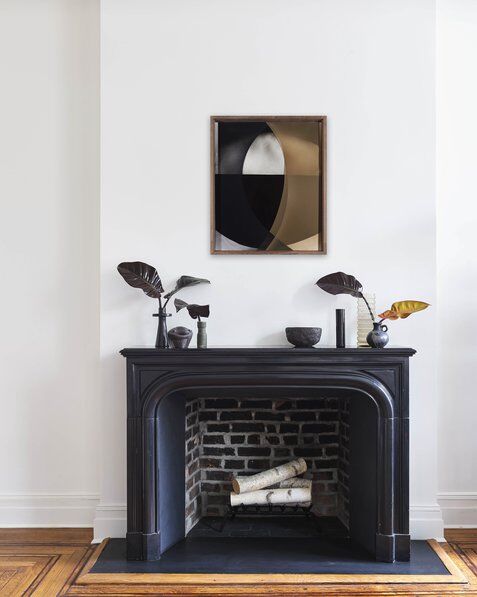 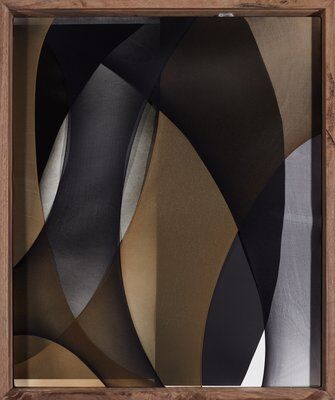 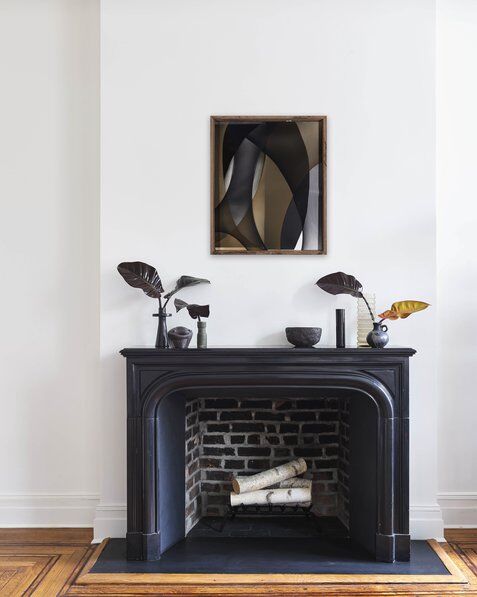 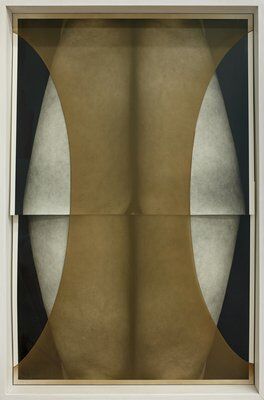 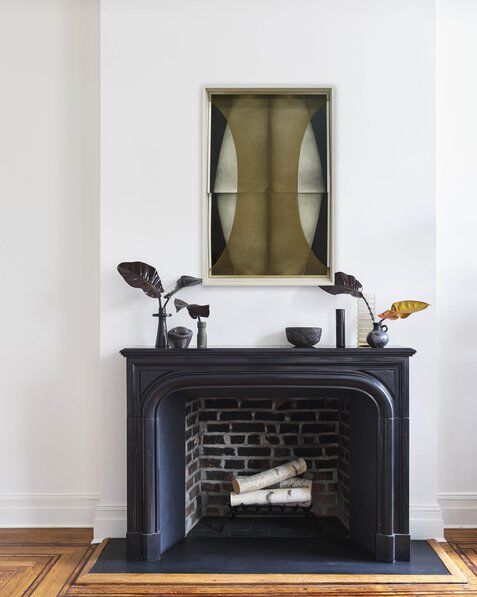 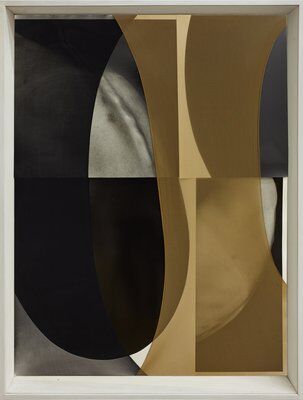 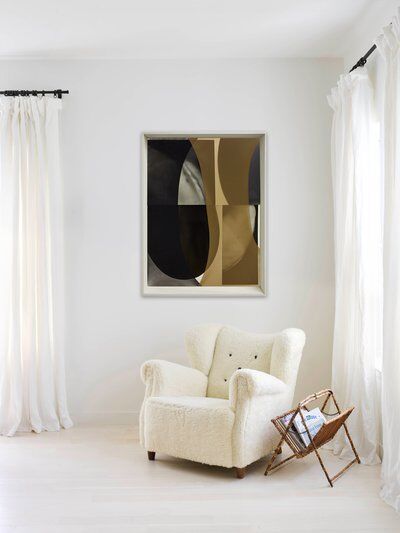 Sheree Hovsepian was born in Iran in 1974. She received an MFA from the School of the Art Institute of Chicago in Illinois in 2002, as well as a dual BFA/BA from the University of Toledo in Ohio in 1999. She studied at The Glasgow School of Art in Scotland in 1998.

Group exhibitions that have shown Hovsepian’s work include: In the Eye of the Beholder at Tarble Arts Center in Charleston, Illinois (2018); and Out of Easy Reach at Stony Island Arts Bank in Chicago, Illinois (2018); which traveled to Grunwald Gallery in Indianapolis, Indiana (2018).

Hovsepian has been featured in: Artforum; Hyperallergic; Garage Magazine; The New Yorker; The Creator’s Project; OSMOS Magazine; W Magazine; NY Arts Magazine; FLAUNT; The Photography Post; and The Miami Rail; among others.

Hovsepian’s work is in the permanent collections of: the Guggenheim Museum; the Bronx Museum; the Studio Museum in Harlem; The Art Institute of Chicago; the Spertus Museum Chicago; and the Zabludowicz Collection London.