Ted Gahl creates serial artworks free from any signature style. His practice includes experimental sculptural assemblages constructed from a sprawling range of materials and canvases of tightly focused subjects painted with a traditional brush. Gahl explores the possibilities of painting throughout history and the potential of the medium in the contemporary moment. 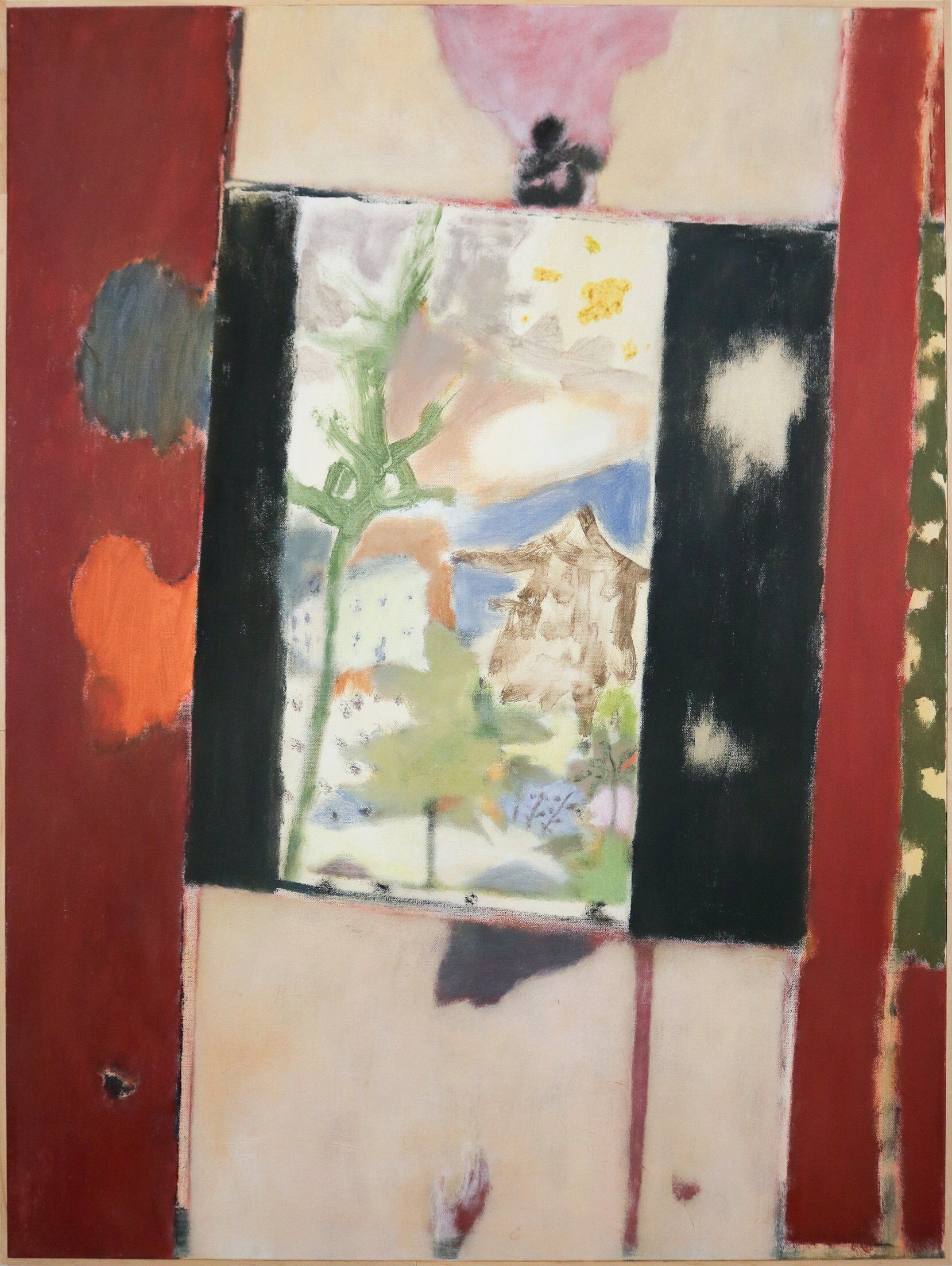 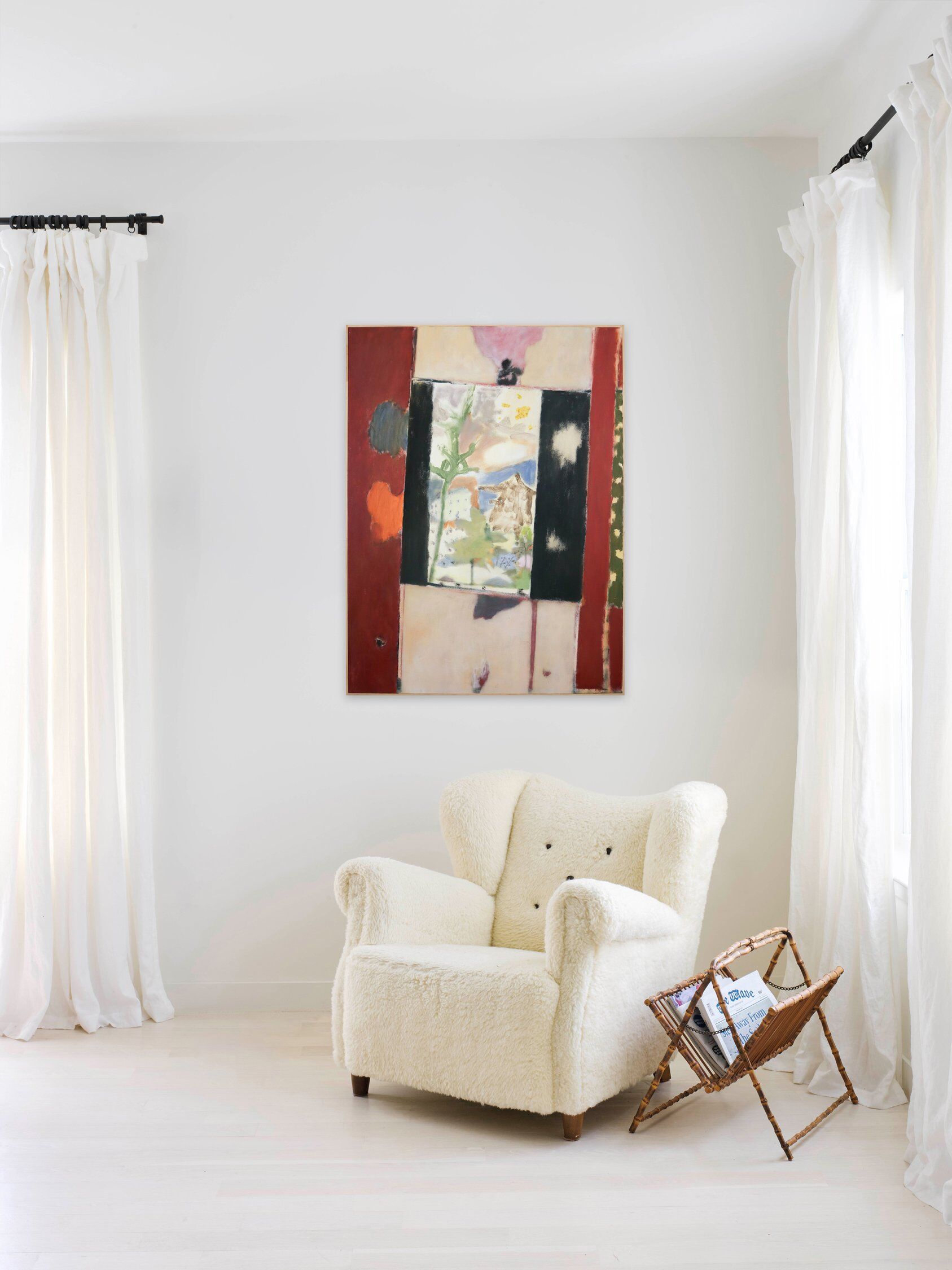 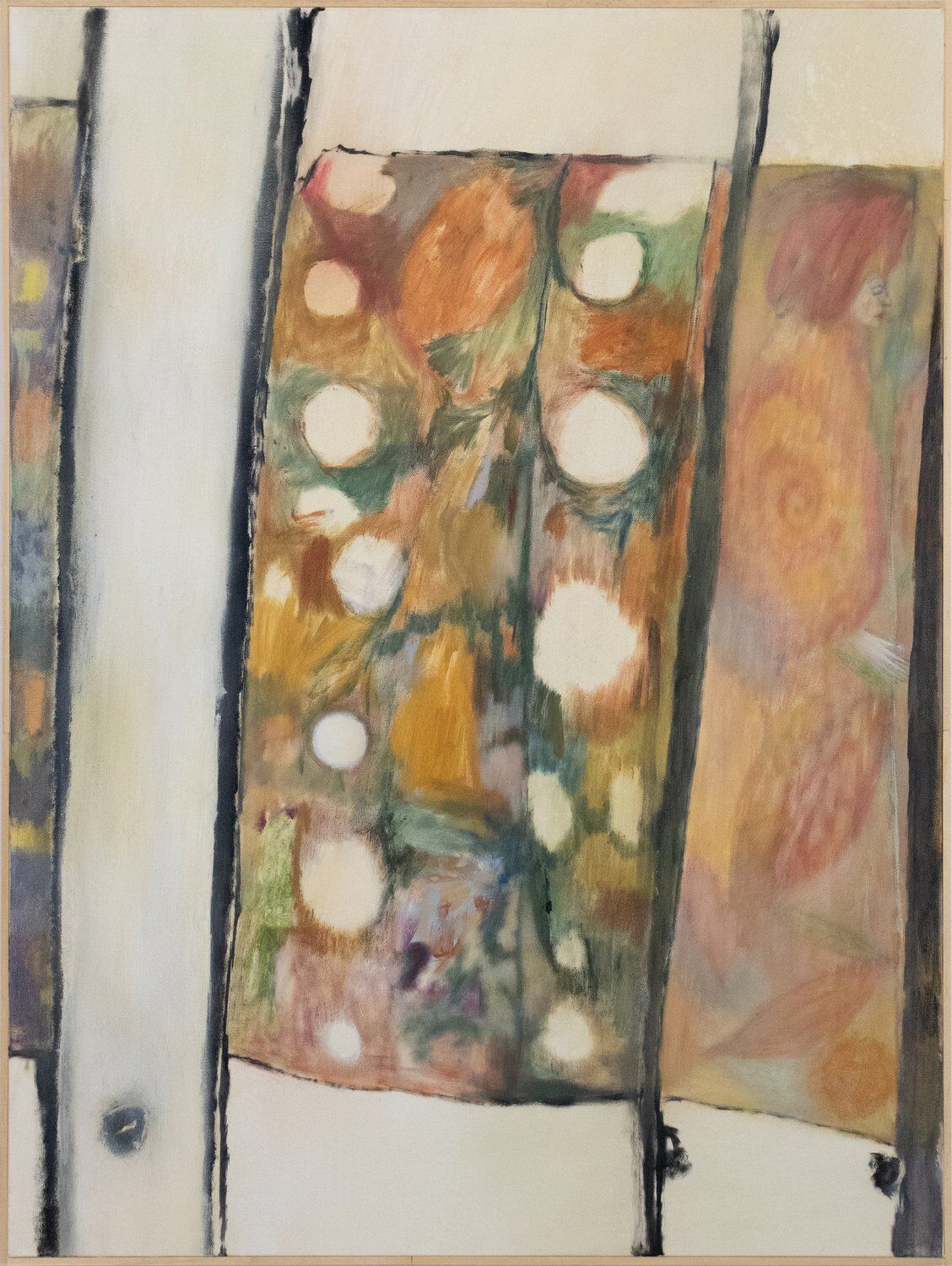 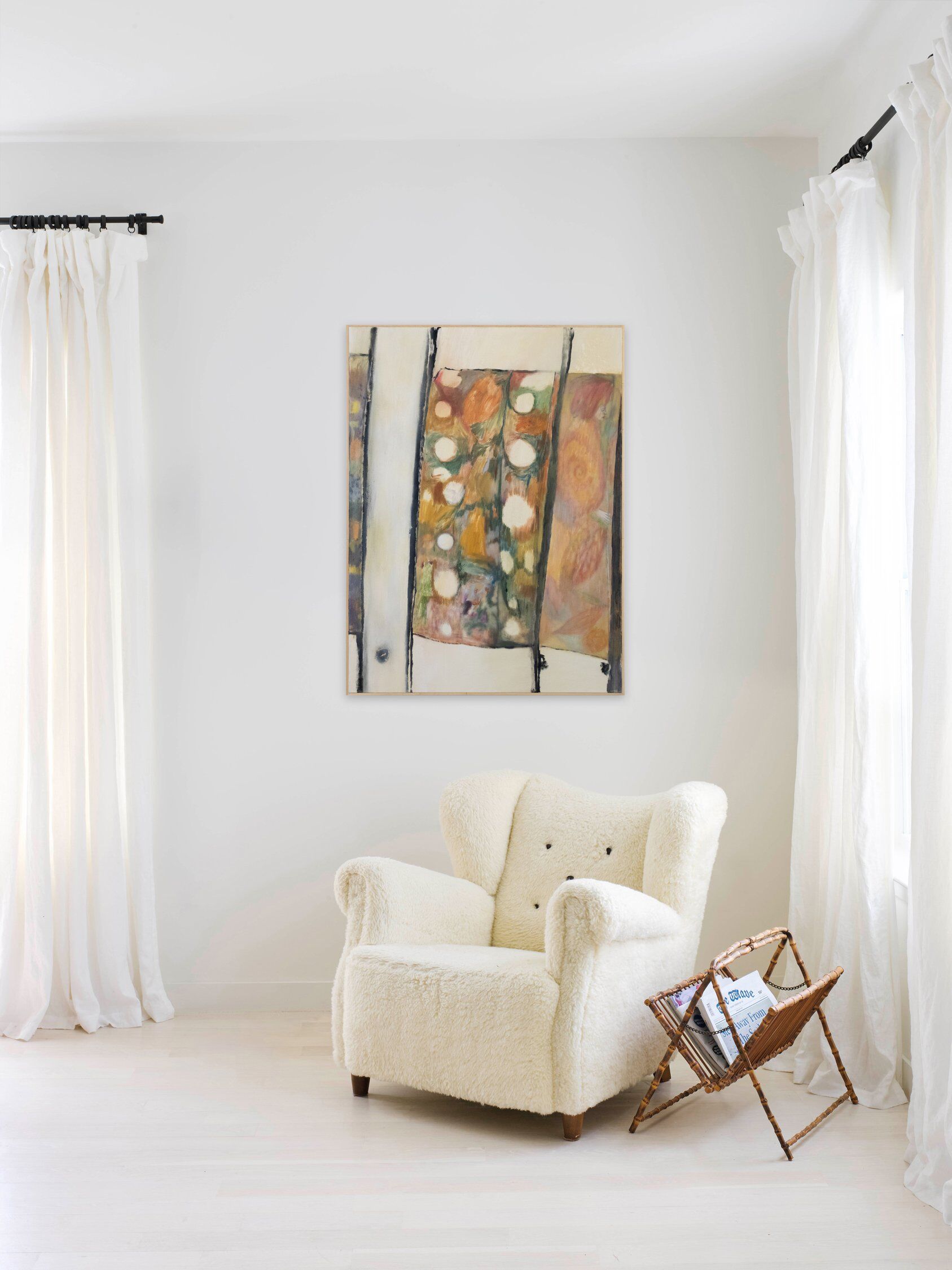 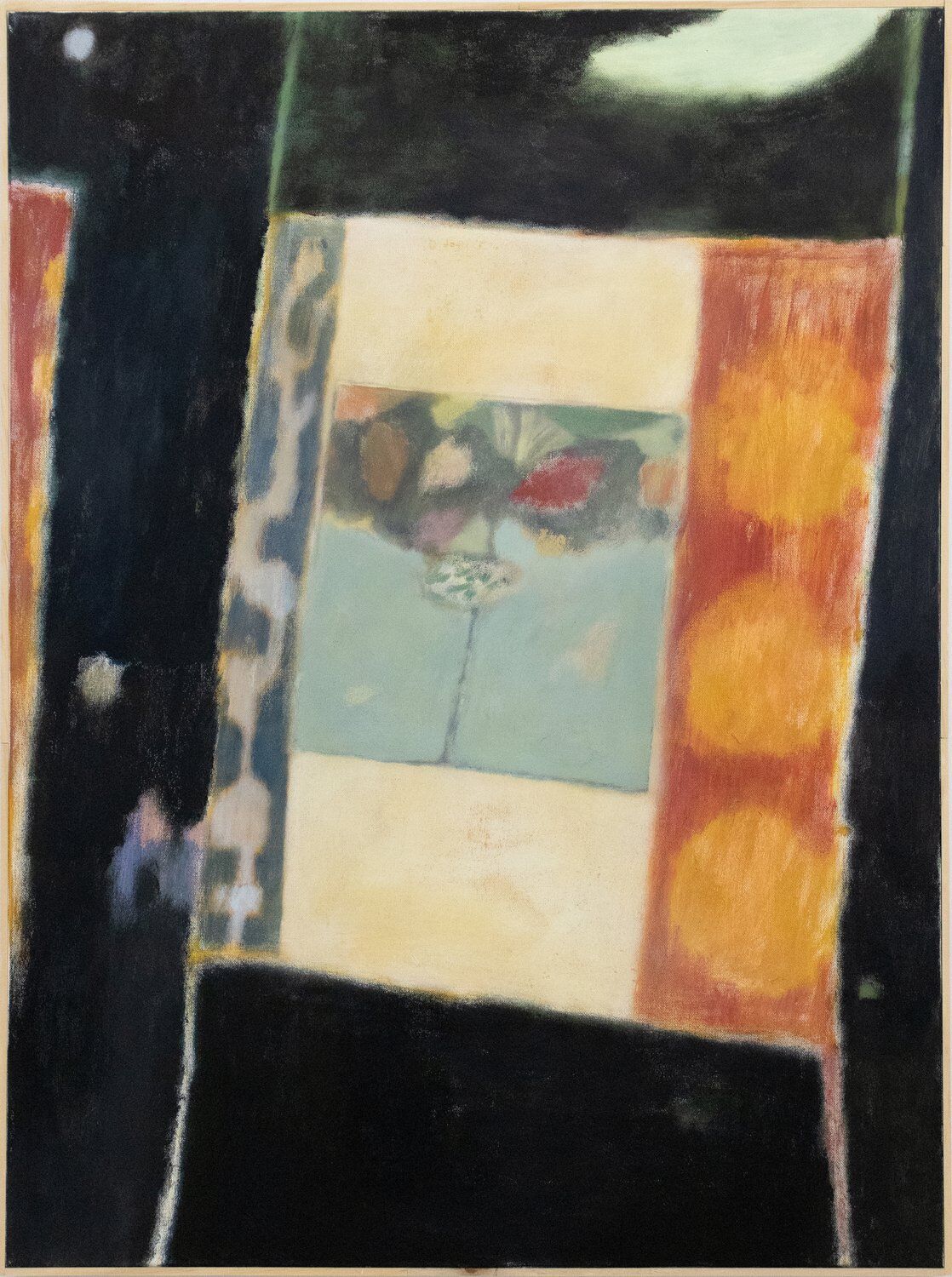 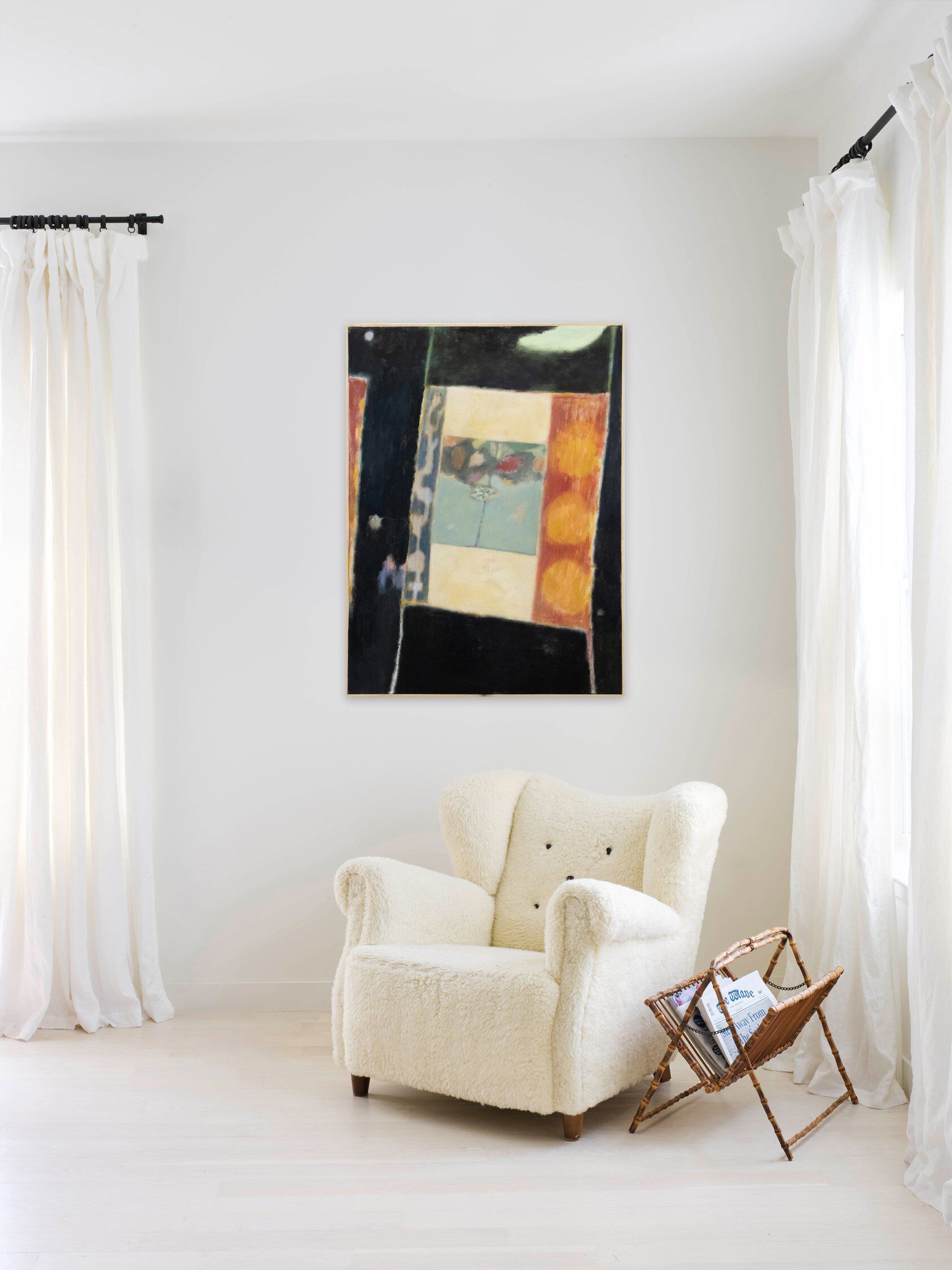 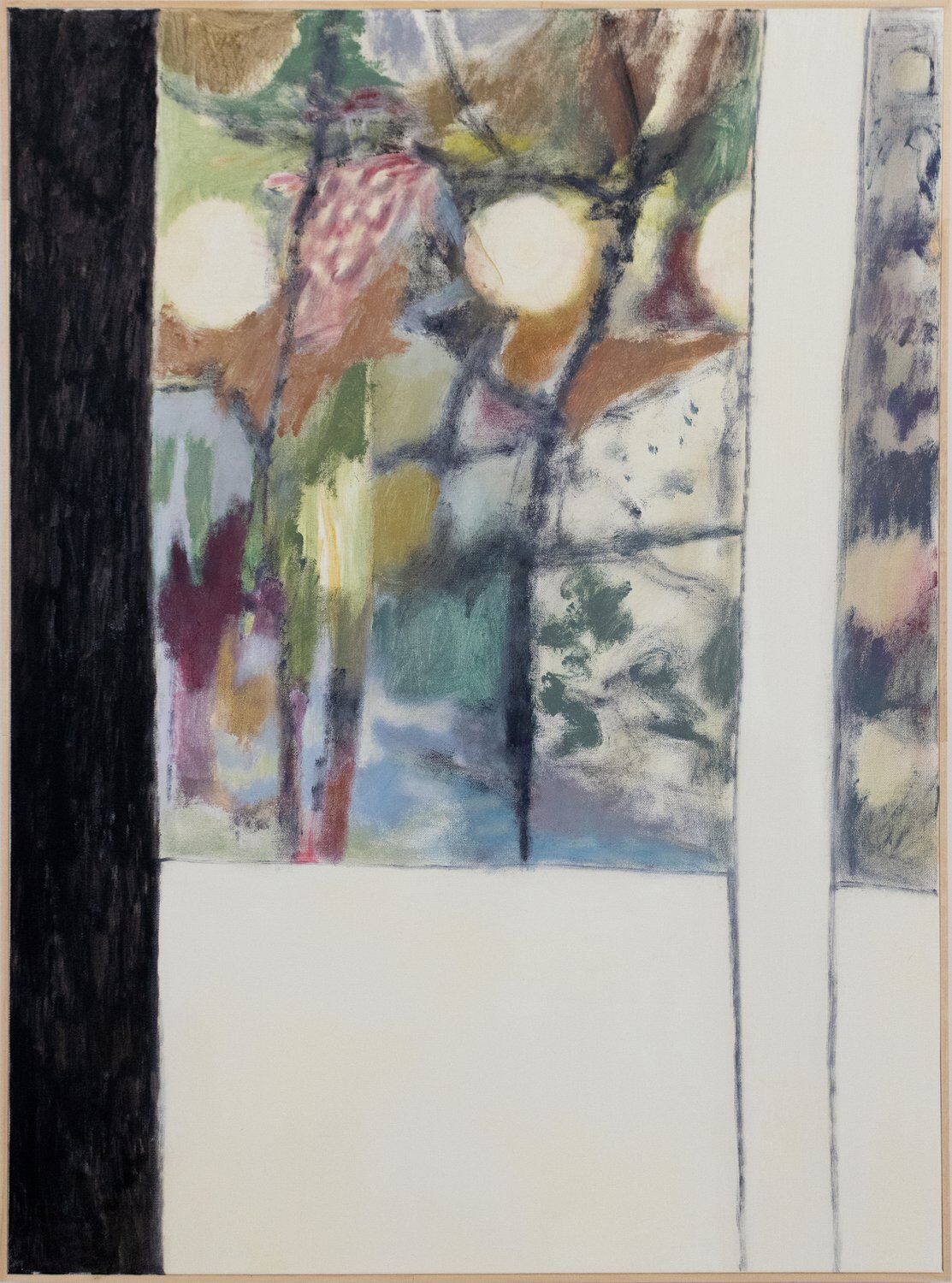 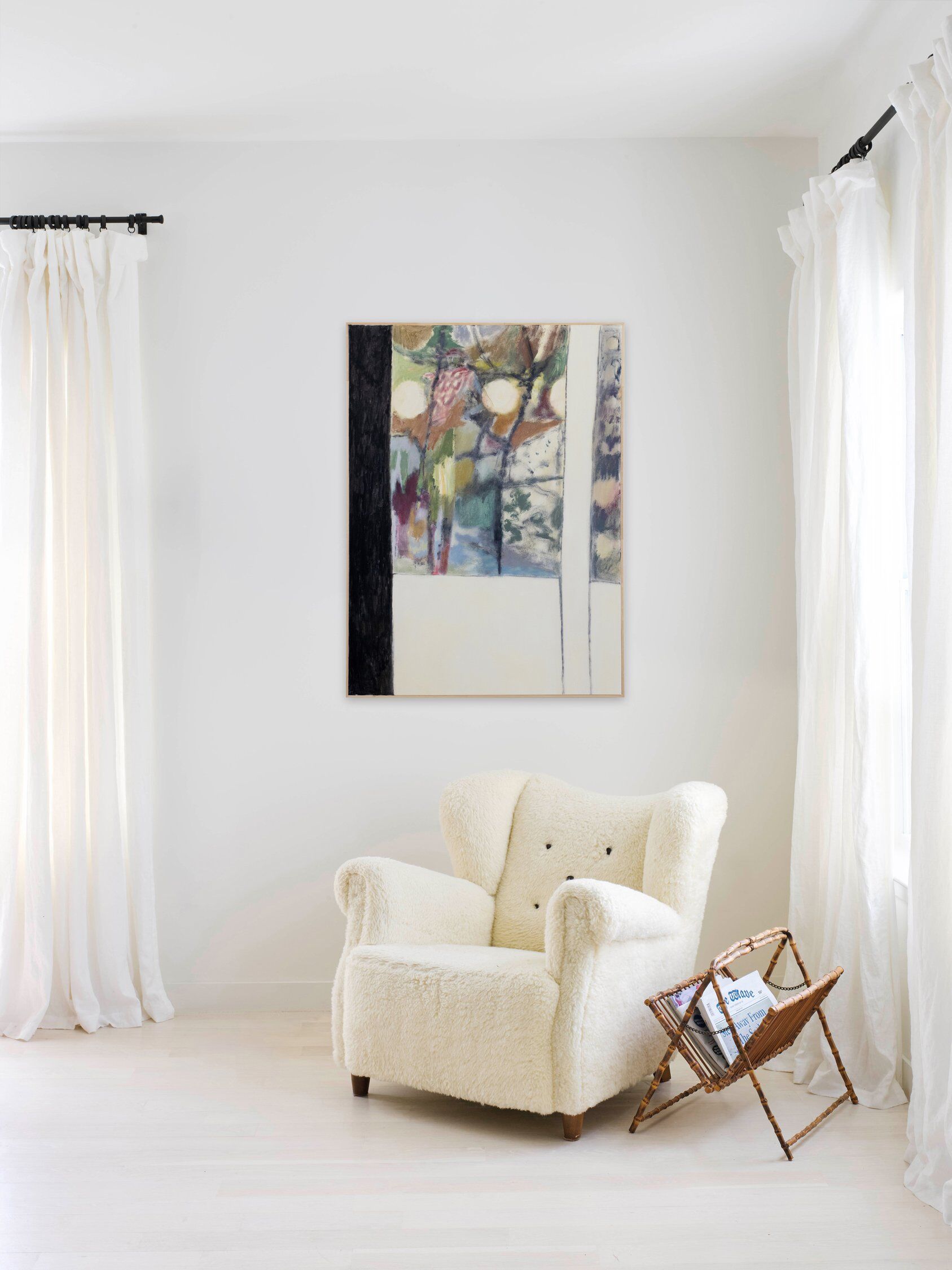