This print depicts overlapping geometric shapes and planes overlaid with stripes of red and white.
Unframed
Edition of 20
Signed

This print depicts overlapping geometric shapes and planes overlaid with stripes of red and white. During the artist's 2015 print project at Crown Point Press, Abts had this to say : “I decided to employ stripes, lines, circles and shadows. In addition, I wanted to use shaped plates and split plates, a concept I have used in painting over the last few years. The shapes of the plates were the starting points for my compositions. For example, the round corner gave me the idea of placing a big circle into it; the slanted top determined the direction of the stripes, and so on.”

German artist Tomma Abts' abstract works are complex explorations of their own creation. The artist adopts a self-determined and ever-evolving set of parameters that allow her to enact a series of decisions; the resulting compositions are intuitively constructed according to an internal logic. While abstract, Abts paintings are nevertheless illusionistic and rendered with sharp attention to details—such as shadows, three-dimensional effects, and highlights—that defy any single, realistic light source. 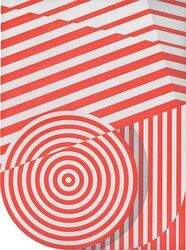 This print depicts overlapping geometric shapes and planes overlaid with stripes of red and white.More 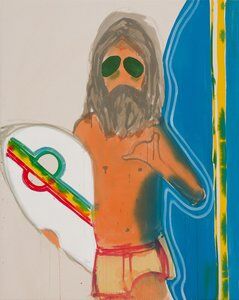 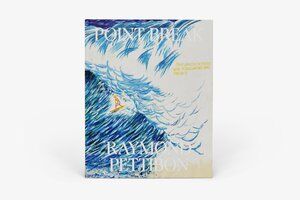 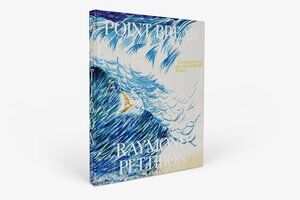 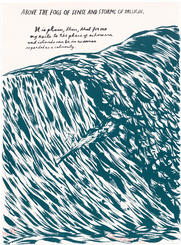