Kenny Rivero’s work explores the complexity of identity. Drawing inspiration from his Dominican American roots, his paintings, collages, drawings and sculptures aim to deconstruct the histories that were presented to him as absolutes during his youth. He is also a lecturer and teacher at several prominent art universities and colleges.

Kenny Rivero was born in 1981 in New York. He received a BFA from SVA in New York and a MFA from Yale. He also attended the Skowhegan School of Painting and Sculpture in Maine.

Rivero’s process explores what he perceives as the broken narrative of Dominican American identity, including familial expectations, race and gender roles. Rivero cites the hybrid qualities of salsa, hip-hop, house music, jazz and merengue as core influences on his work. Vodun and Santeria, present in his early life, also influence his decision-making in the studio. 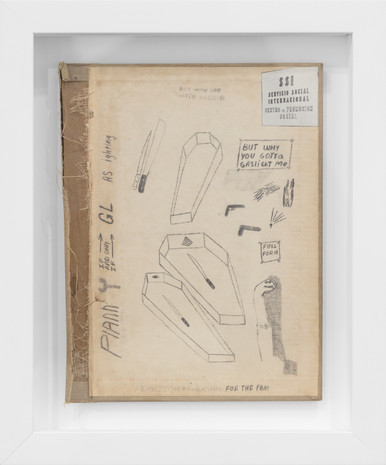 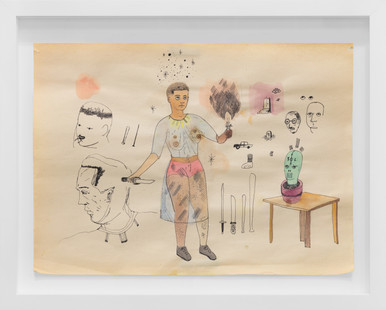 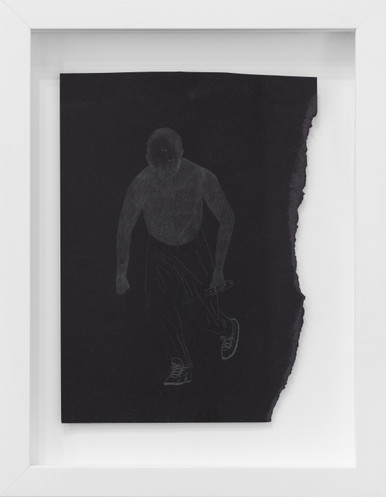 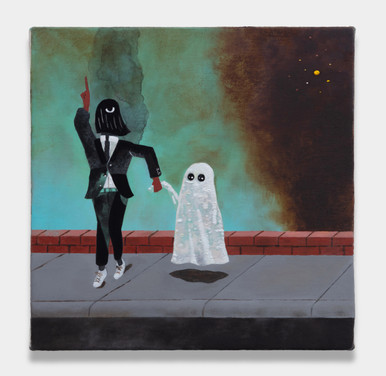