Tania Franco Klein’s photography draws from her fascination with social behaviors from leisure to consumption. She depicts anonymous and lonely figures desperately seeking an opportunity to vanish or escape. Klein’s fragmented images, simultaneously fictional and real, explore emotional disconnection and media overstimulation in an era of exhaustion and fatigue. 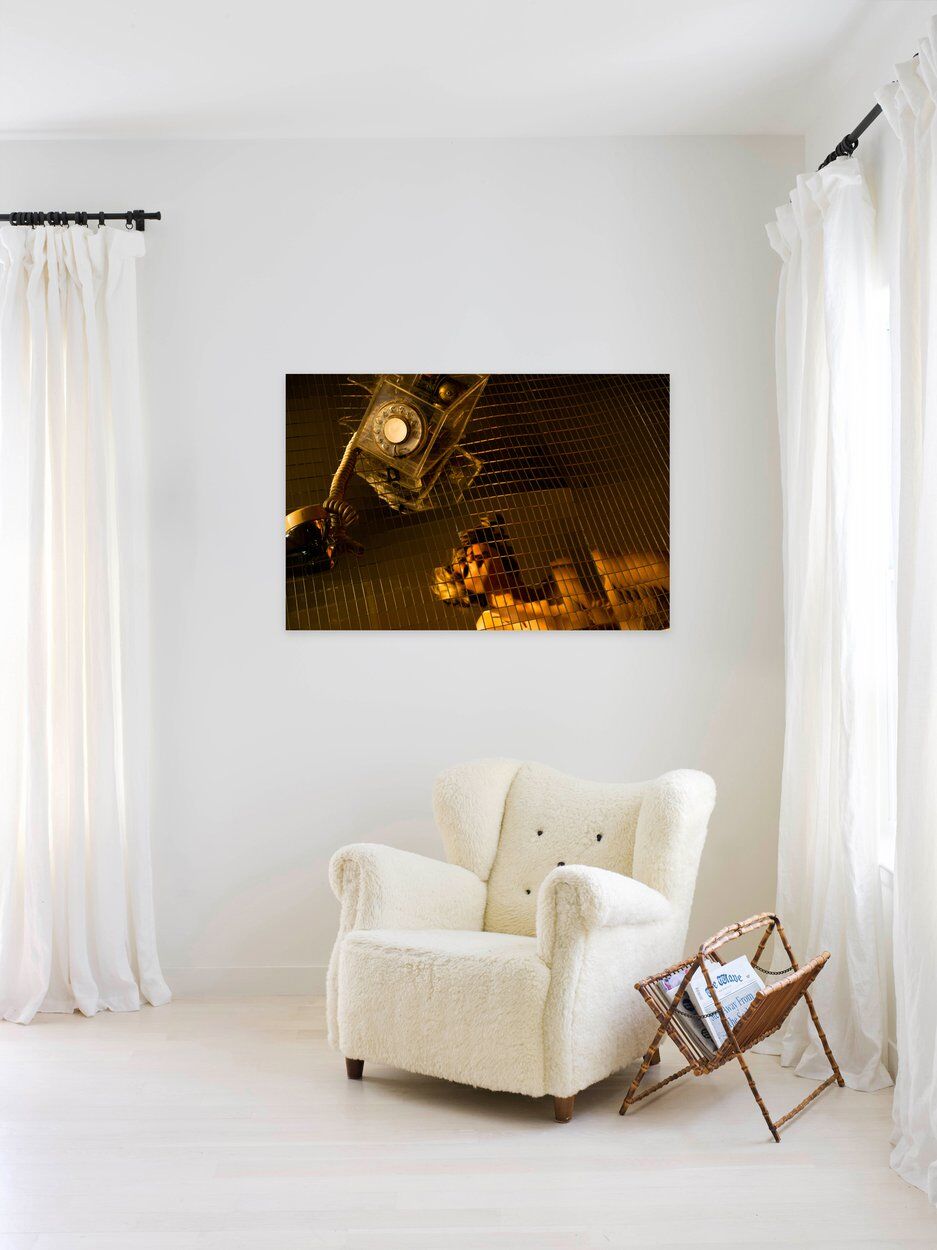 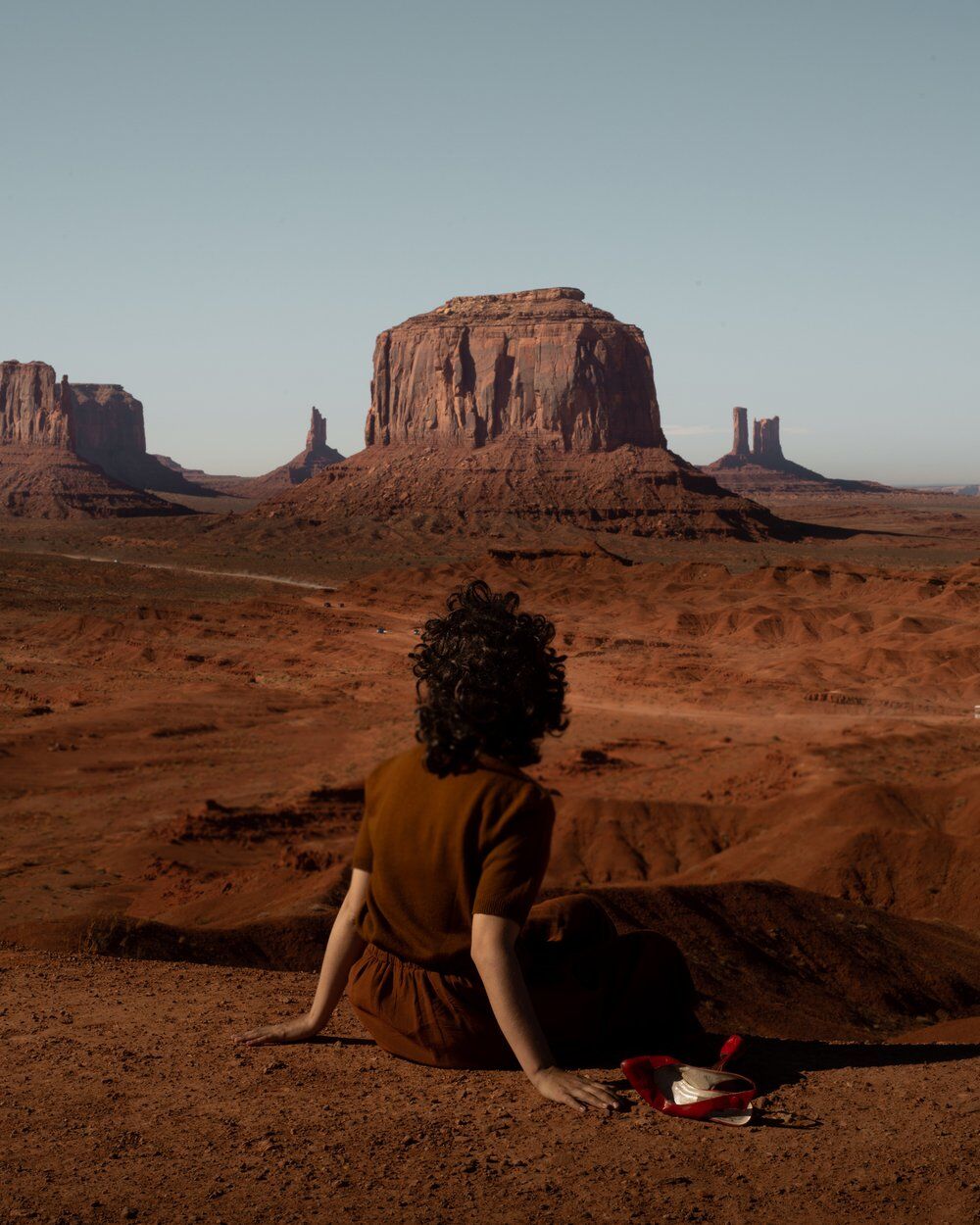 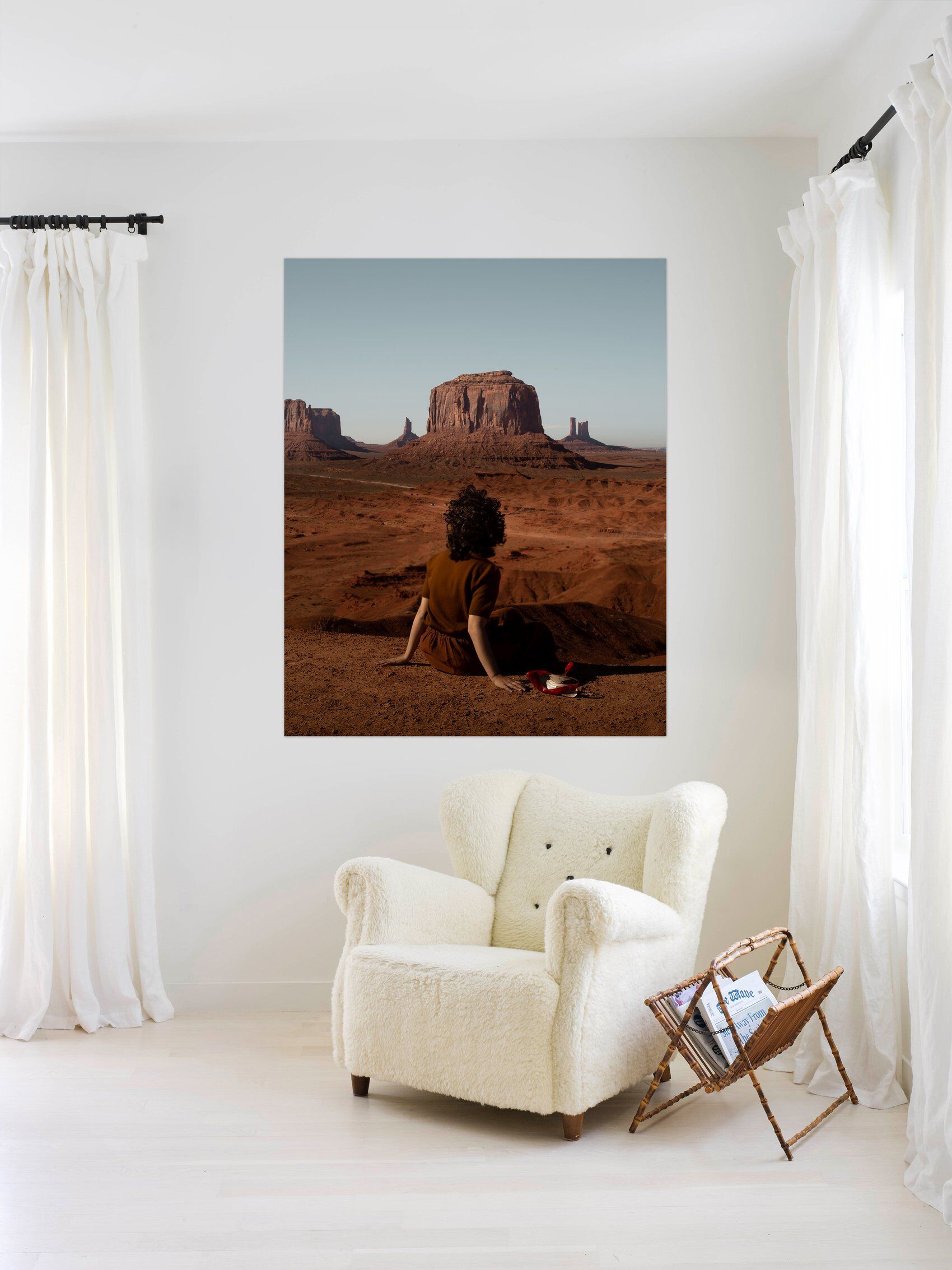 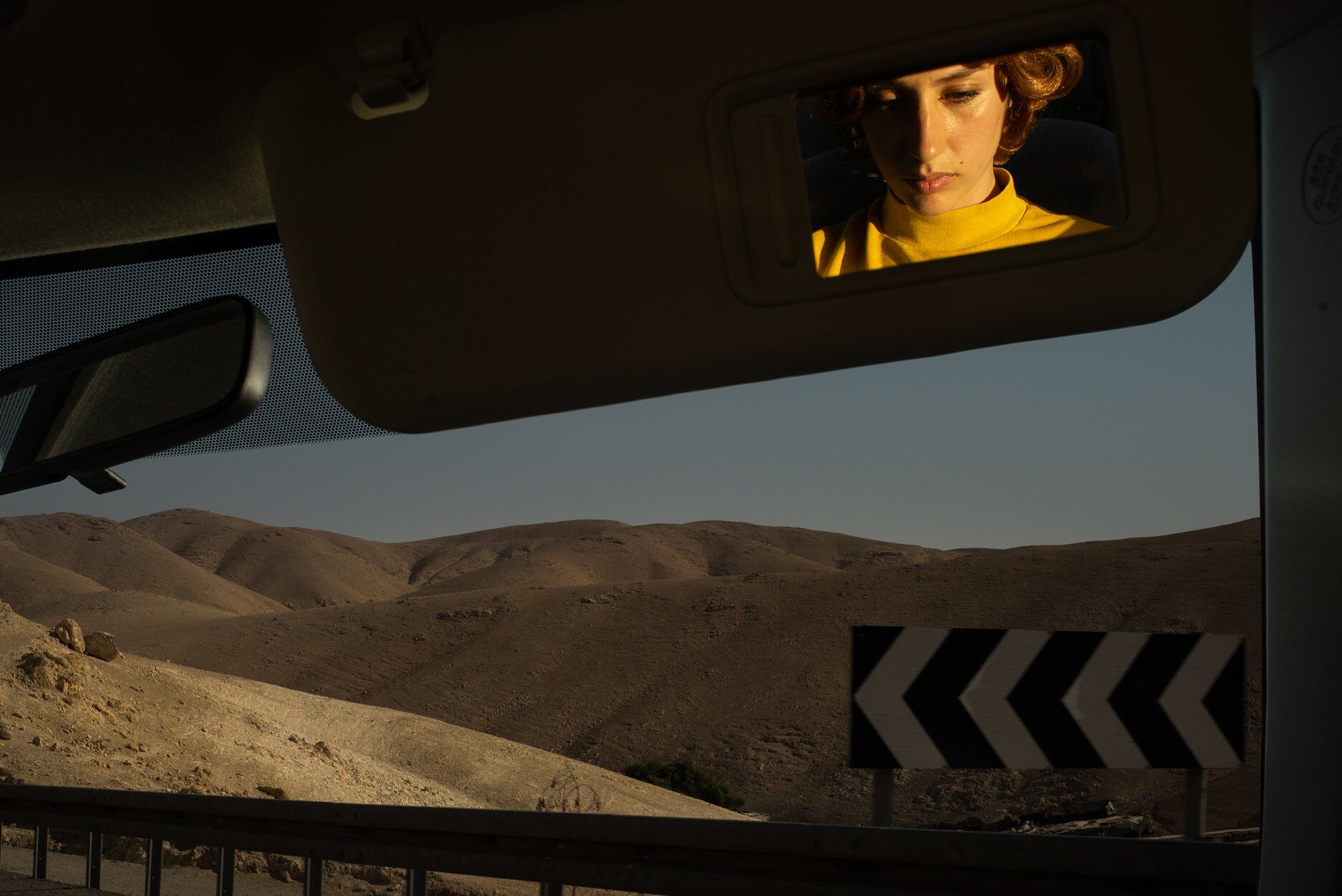 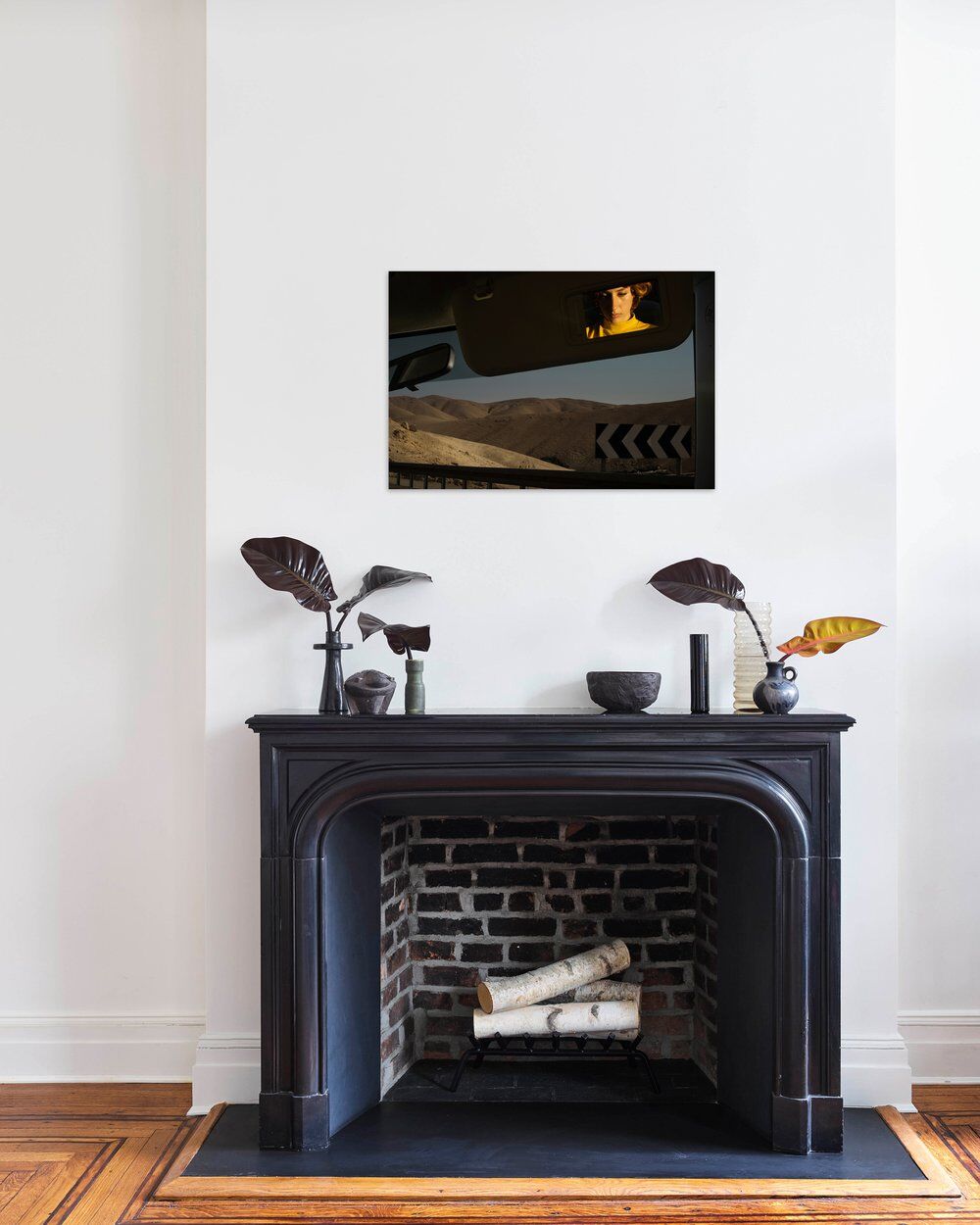 Tania Franco Klein
Mirror (Self Portrait) from the series Proceed to the Route, 2016
Archival pigment print 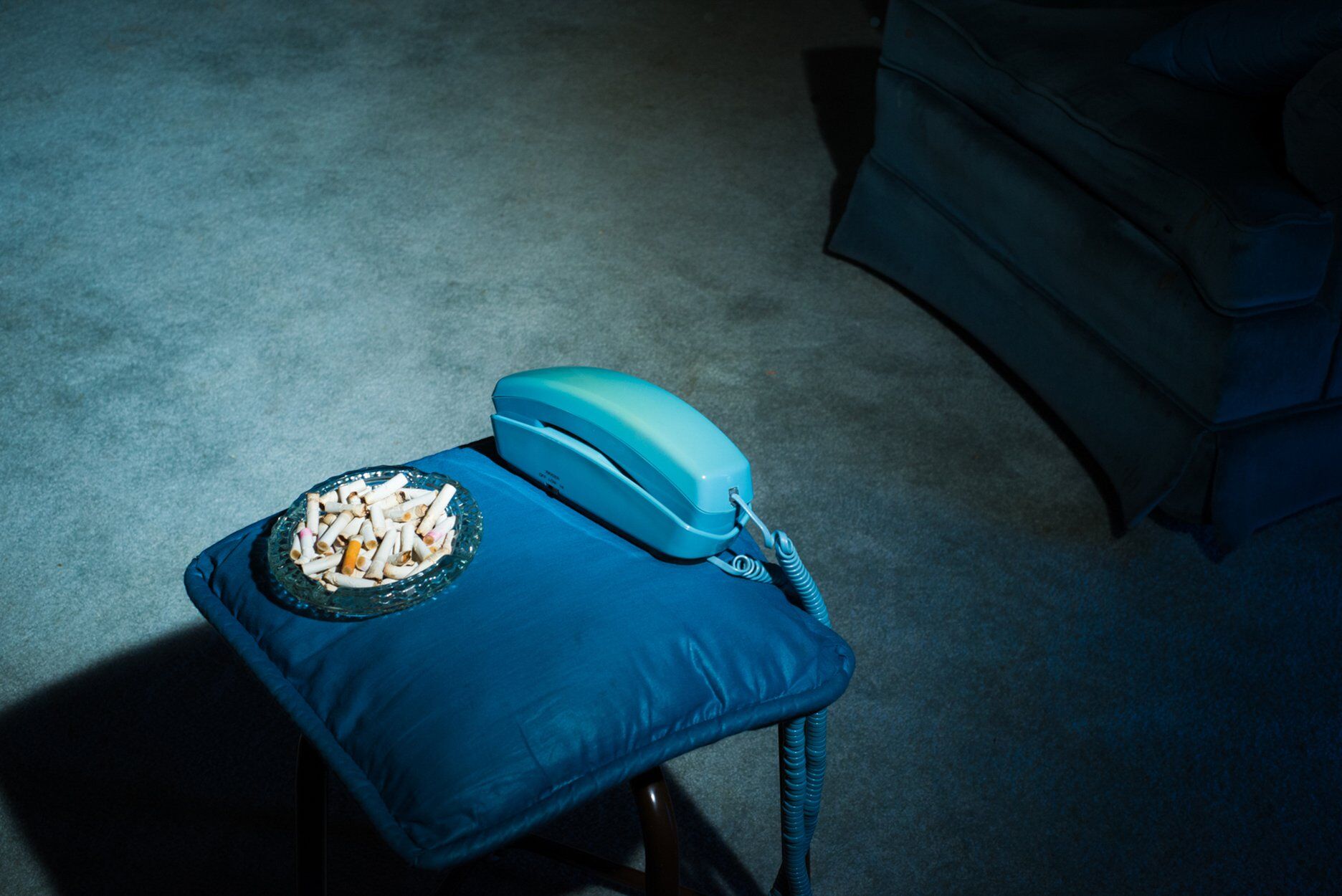 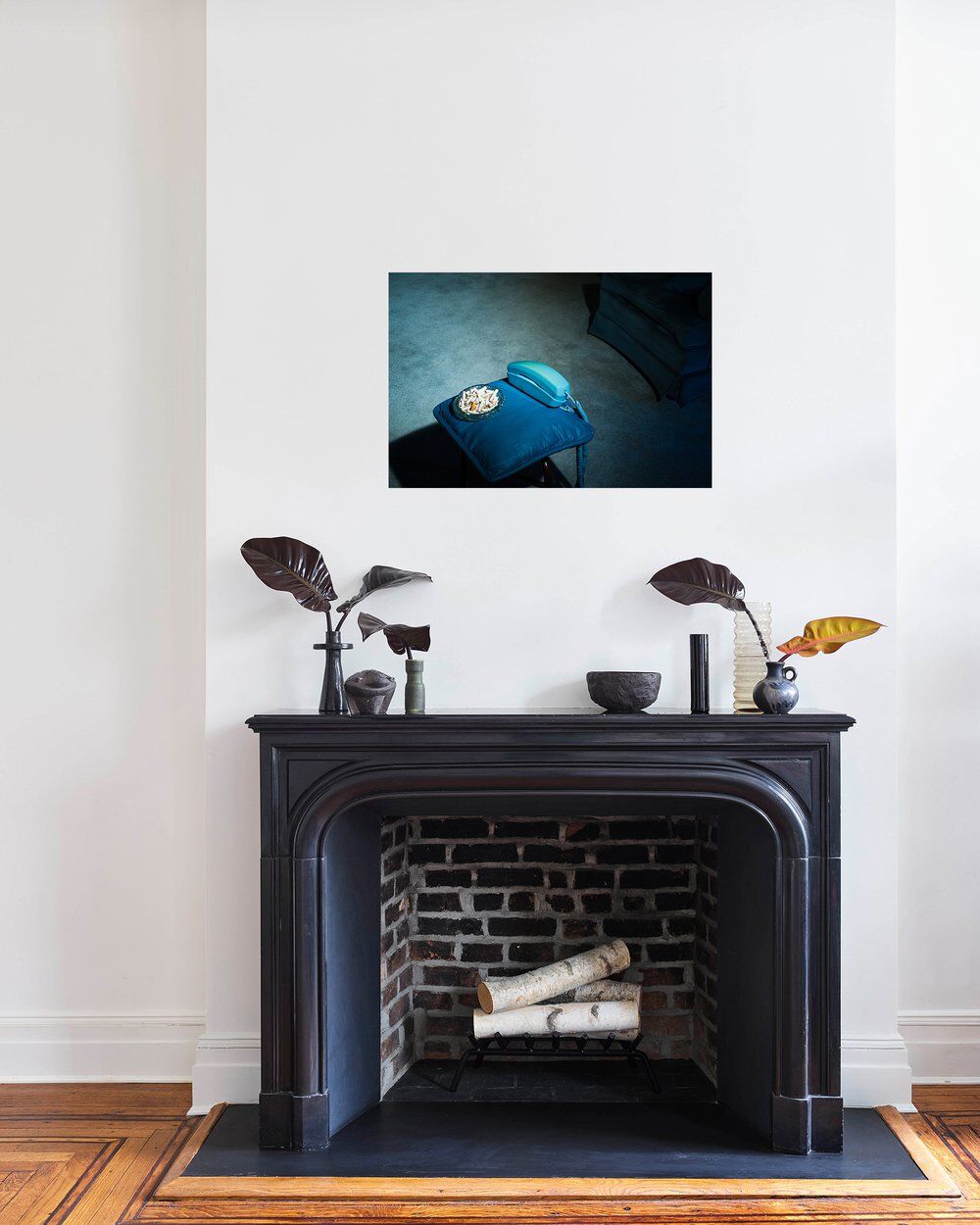 Tania Franco Klein
The Waiting from Our Life in the Shadows, 2016
Archival pigment print

Klein’s work has been exhibited across Europe, Mexico and the United States, including at international fairs such as: Photo Basel in Switzerland; Photo London in the UK; Photofairs SF in San Francisco, California; GETXOPHOTO in Getxo, Spain; and during the Los Angeles Month of Photography in California.

Klein’s work is held in notable public collections such as the Wilson Centre for Photography in London, UK and BanRegio in Mexico.

Klein’s work has been reviewed and featured in international publications, including: Aperture Foundation; British Journal of Photography; i-D Magazine (UK); The Guardian; Paris Review; Der Greif; Fisheye Magazine; and Vogue Italia. Klein has been commissioned by clients such as New York Magazine and Dior.