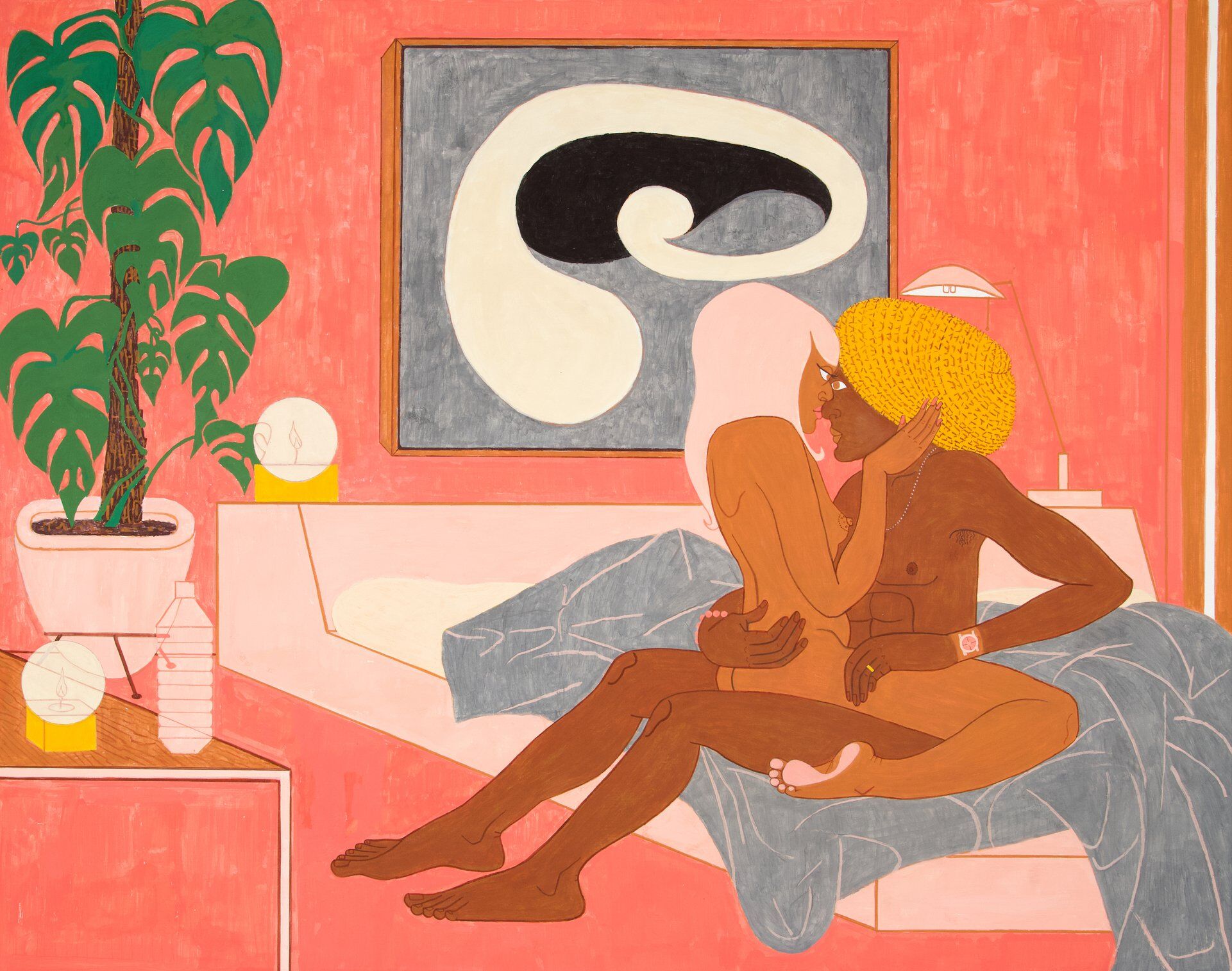 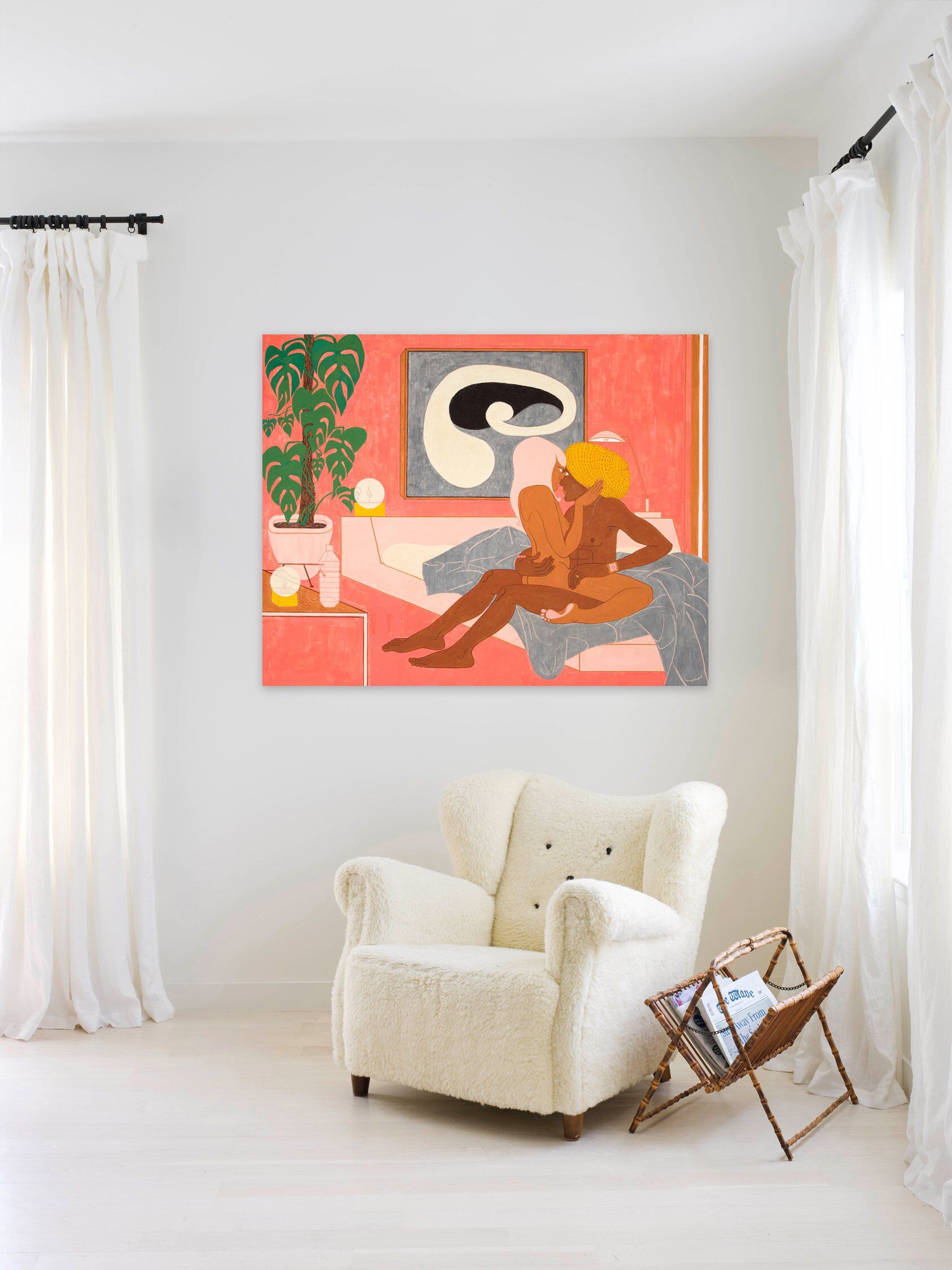 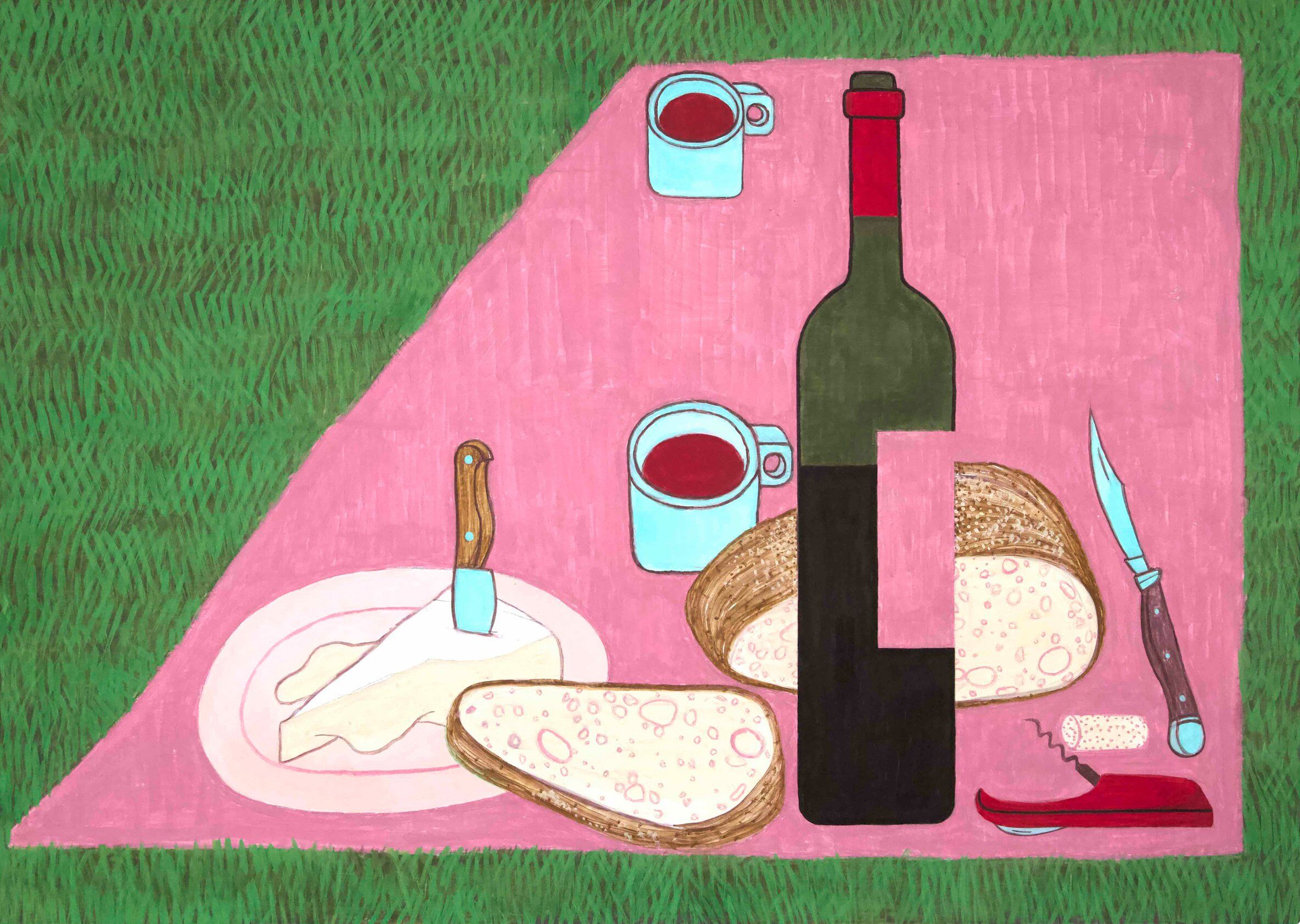 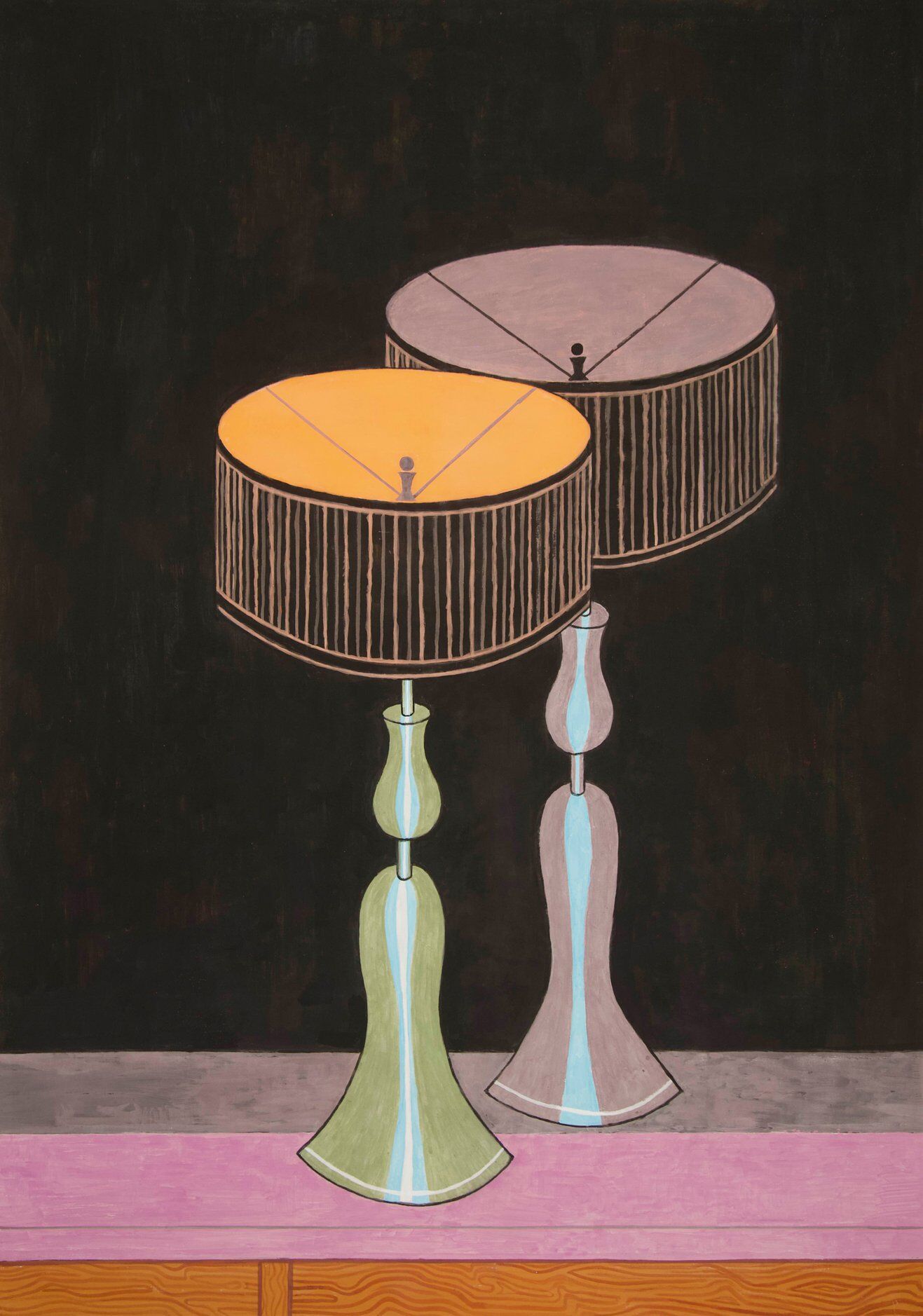 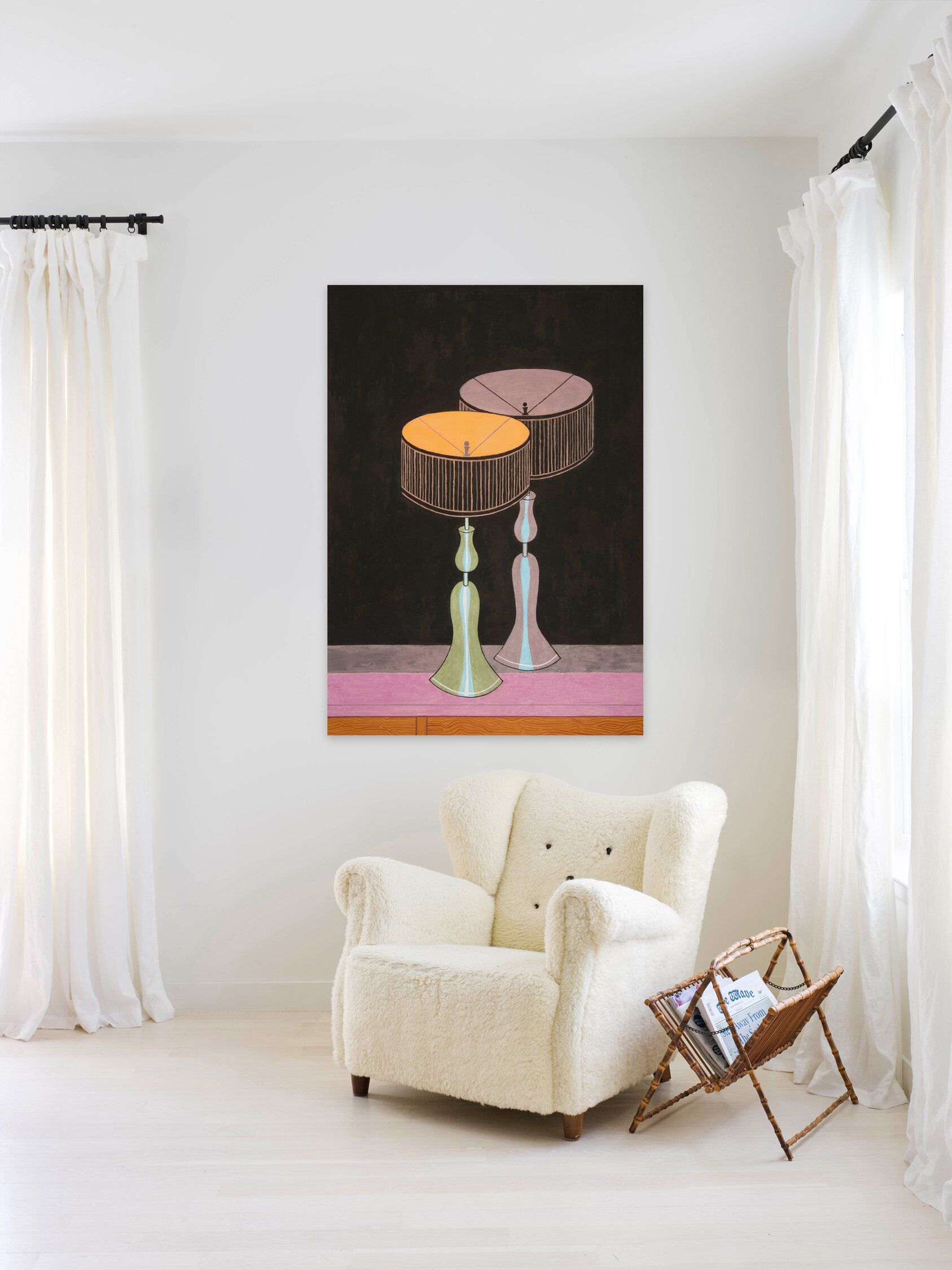 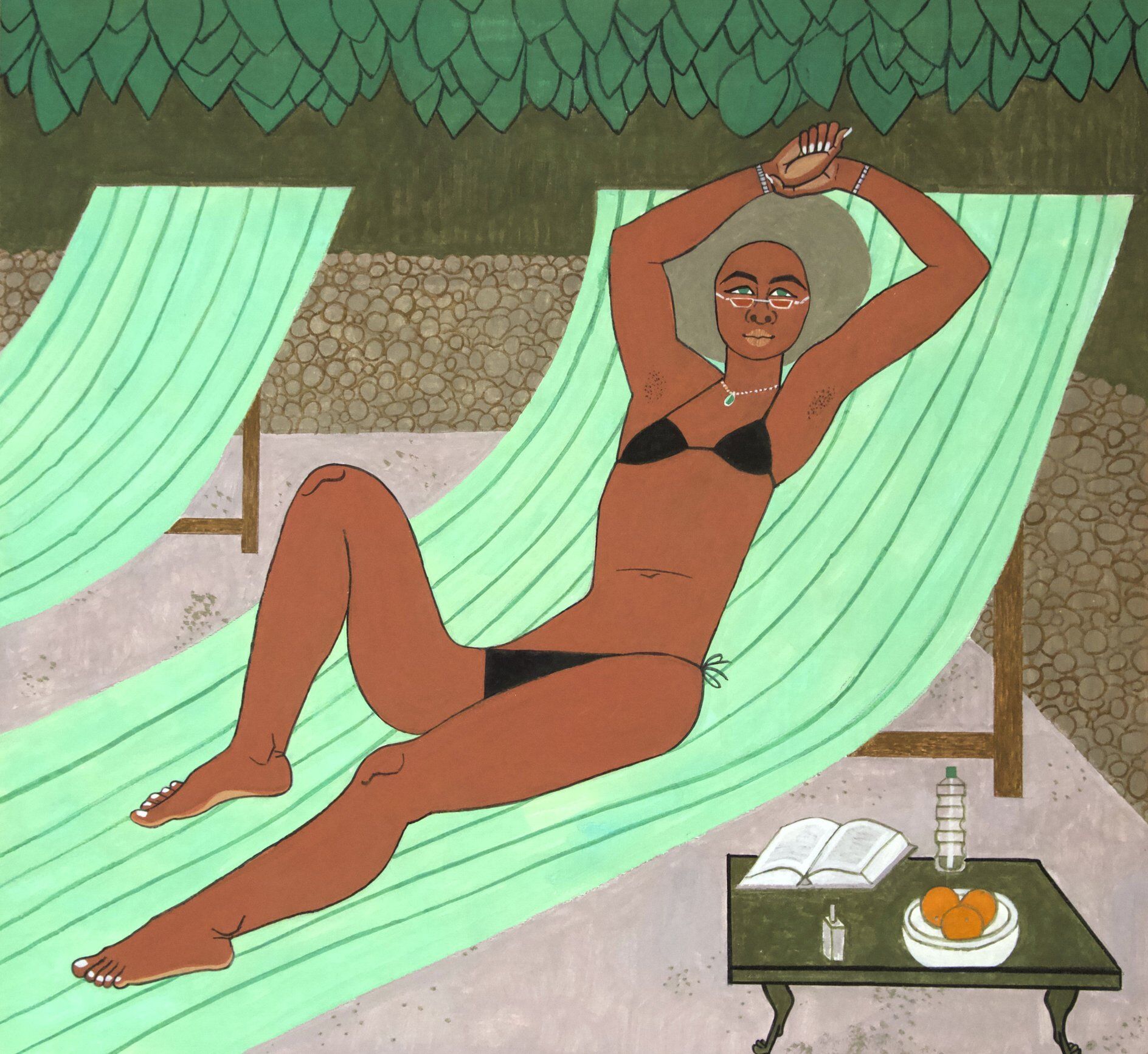 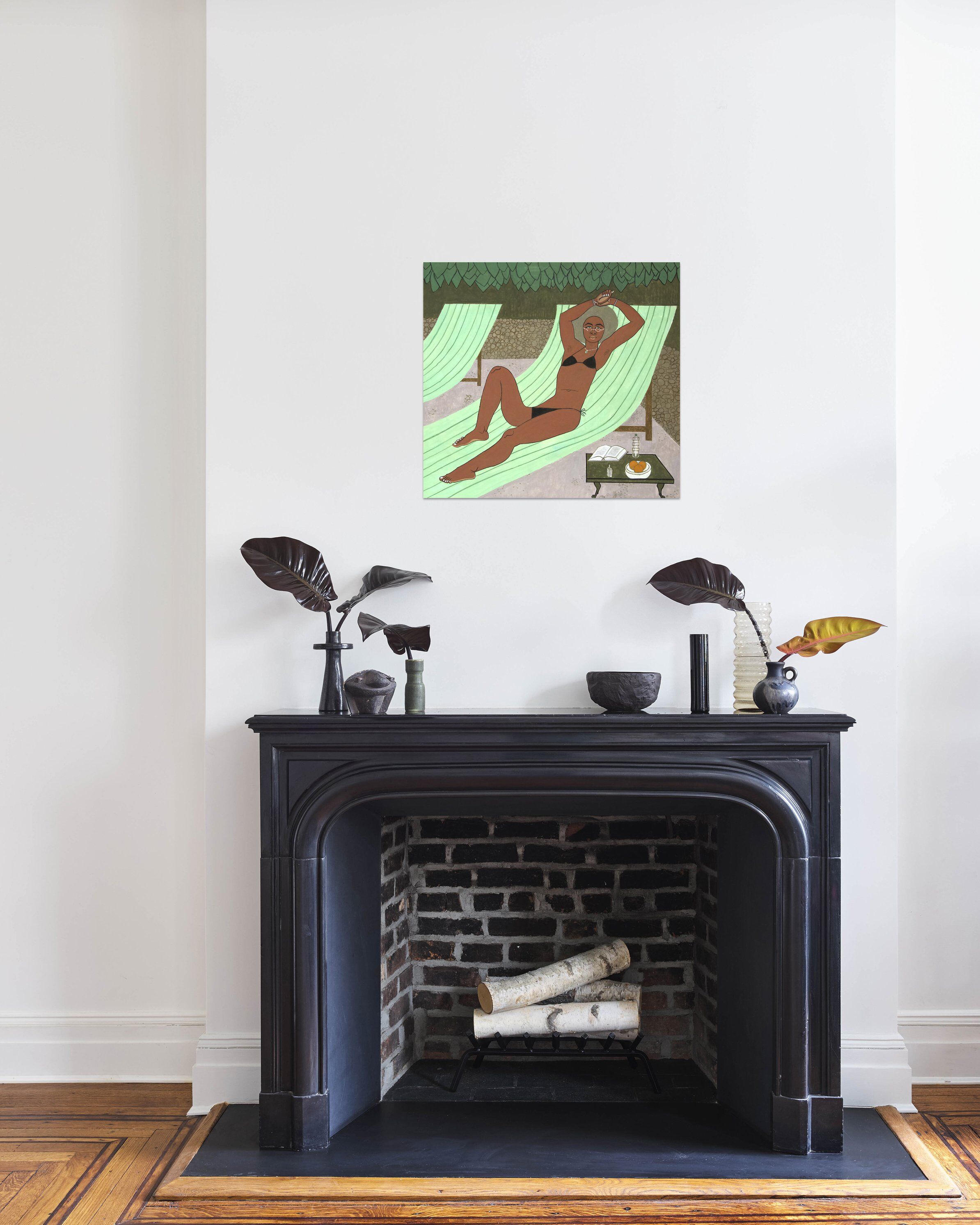 Yves Tessier was born in 1955 in Canada. He maintains studios in both Montreal, Quebec and New York City.