Over the last four decades, Pieter Slagboom has created an iconographic world of large-scale colored pencil drawings. His works are ethereal and poetic, an analysis of contemporary society that examines how culture and religion circumscribe the body. They also depict a private inner world full of delicately rendered forms. 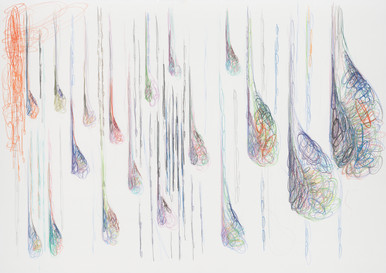 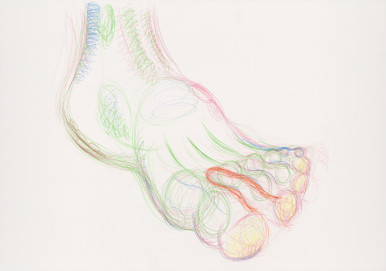 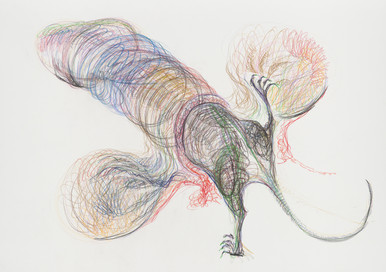 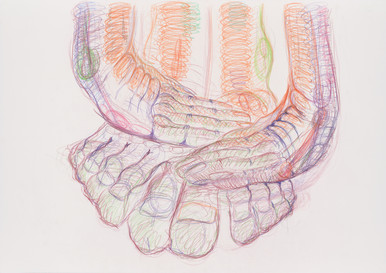 Intellect plays a major role in Slagboom’s work, which frequently draws from the fields of religion, biology, architecture and art history. His work focuses exclusively on drawing, and has been shown at venues including: Albada Jelgersma Gallery, the Netherlands; Vleeshal Middelburg, the Netherlands; Stedelijk Museum Schiedam, the Netherlands; and Bridget Donahue, New York.

“The drawings are a poetic analysis of contemporary society through the visual image. At the same time, they depict an inner private world. The coercion that culture and religion exerts on body and intellect also plays a role: the human as conflict is central in a maze of religion, biology, architecture, and art history.” — Pieter Slagboom